Where the Hostess Fails, The Jews Will Triumph! (TWNK, FL, CHD, SEE)

Six months ago, we grabbed a switch and took Hostess Inc. (NASDAQ:TWNK) to the woodshed.

Not in anger, mind you – because that never helps.

And, you know – it always hurts us more than it hurts them…

That being said, the little rotter just won’t learn.

So we’ve seen fit to line her up for another thrashing, only this time, we mean business.

Before we get there, though, a couple of announcements regarding last Friday’s options expiry. 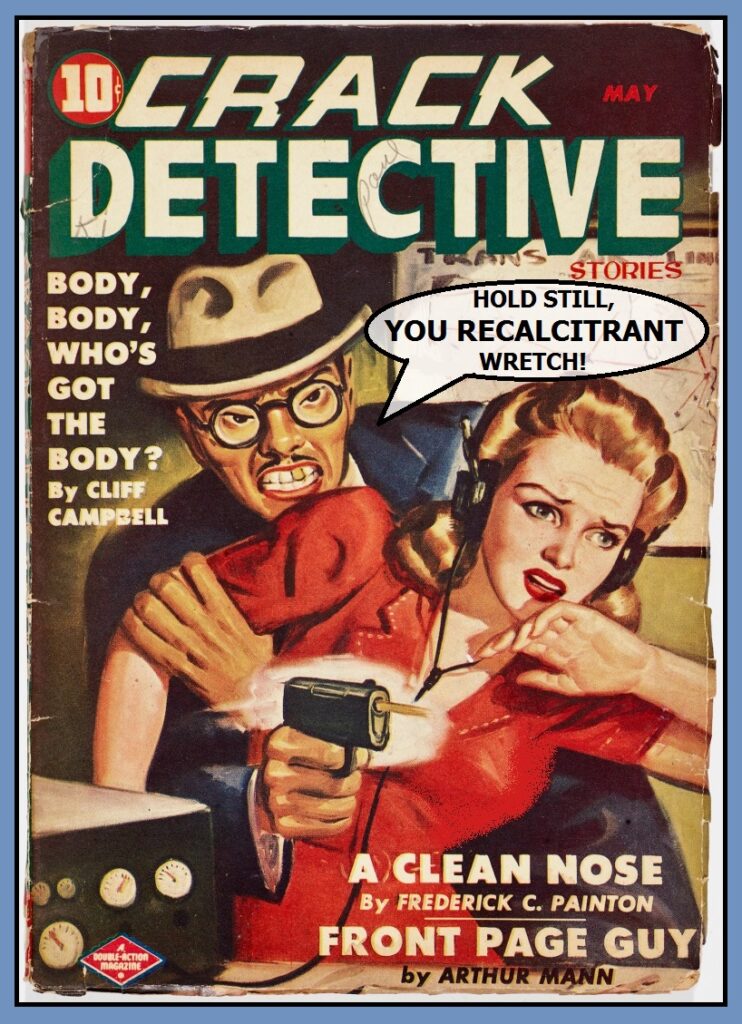 We’re very pleased to report that our Foot Locker trade, issued one week ago, delivered its bounty at Friday’s close.  The letter was called A Rose by Any Other Name … Foot Locker Fed Up With Foetid Diminutives; Vows to Bounce Soon, and as it turns out, the shares did bounce, were called at expiry, and we walked with the full 9.00% after only five days of spectating pleasure.

Congratulations to all who went in big, and be darn sure to cancel that open STOP order if you haven’t already.

Our CHD trade delivered as expected.

And call it a day, friends.

And while you’re at it, please inform us if there’s a single source of pleasure in your life – after the radiant glow of the shechina – that’s greater than A Jew and His Money…? 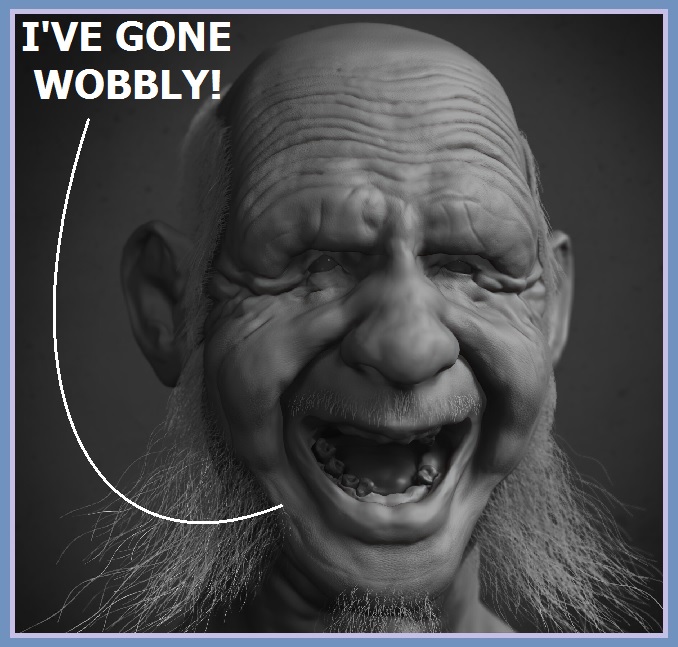 Now to this week’s endeavor.

We’re attacking chip maker, Hostess, again, as she looks about ready for another dip in the sour cream.

A number of reasons.

But mostly because after earnings were delivered on May 5th, and the company beat on sales and earnings, and guided higher for the rest of the year… lo and behold, the stock jumped – then cratered, and hasn’t been able to hold its ground ever since.

The chart’s ahead, and it spells out a great deal more, but first we’re going to run down the fundamentals.

Amid all the Ding Dongs, Zingers and Ho Hos…

But these kings of the indulgent snacking space are facing strong headwinds from inflationary pressures and transport costs.

And their shares are not fairly priced in the market today. 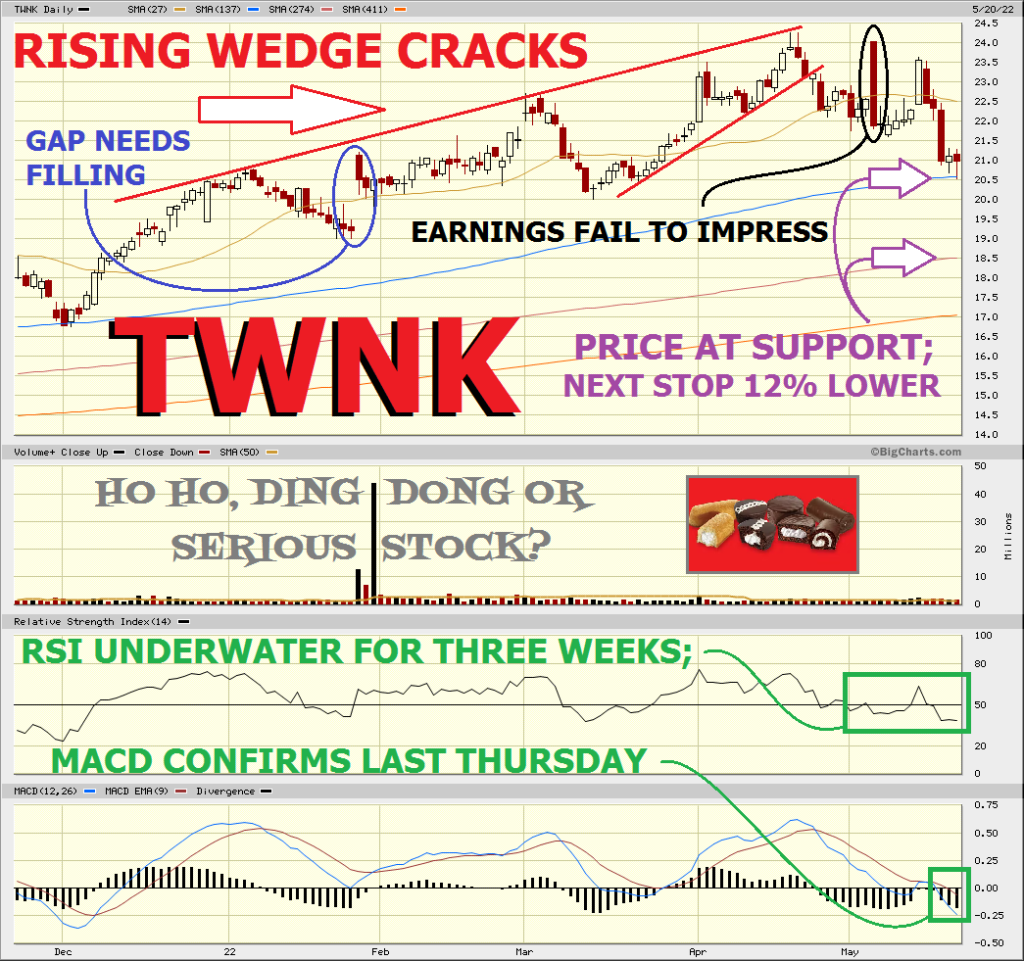 A number of items to consider here –

And it’s to that level we now expect TWNK to decline.

A Jew and His Money recommends you consider setting the TWNK July 15th synthetic short* with a 22.50 strike for a debit of $1.80.  Be sure to set a STOP buy on the shares at 22.50 to ensure against any runaway loss.

Rationale: breakeven on the short arrives at $20.70, just twelve cents below the current stock price (or one half of one percent).  Beyond that, it’s all gravy.

Maximum gain is a theoretical $20.70 (should Hostess go bust).

Let the love of good Jews and Noahides for one another continue to sustain the world.

Next Post »
TRIP and Fall, and Keep on Falling (TRIP)