When The Luck of The Irish Needs a Tune-Up (ORLY)

A quick word on our profit calculations, about which we’ve caught some guff on a couple of occasions of late.

When you open a trade for a credit, how do you measure your return?

But what’s your return?

That is, what’s your percentage gain on the trade? 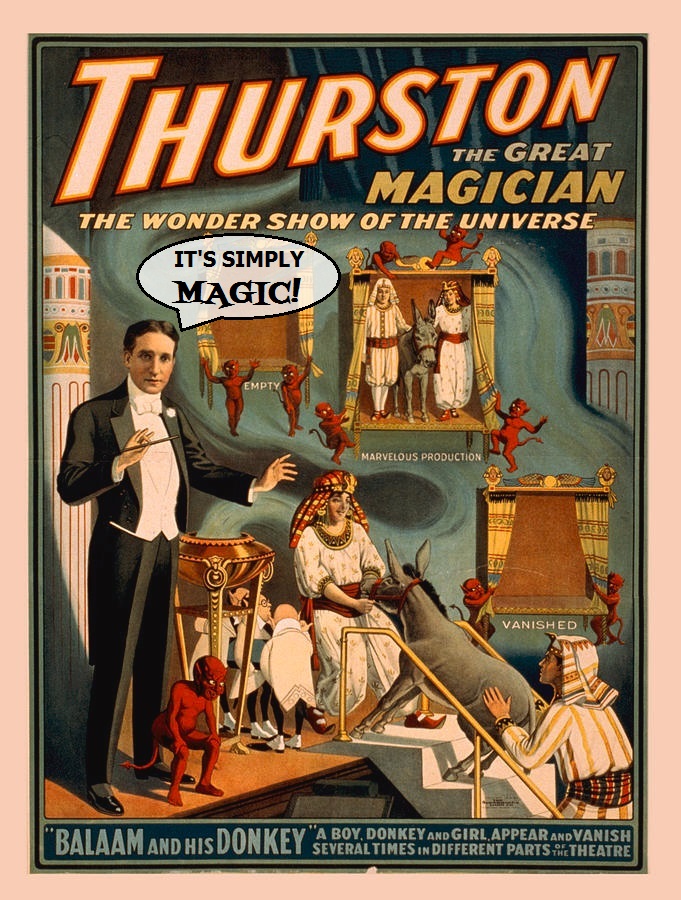 That gives you a percentage figure for any investment.

But what to do when there’s no ‘Amount Spent’?

We at A Jew and His Money, being lovers of the Holy One Blessed be He (and the chosen geniuses that we are), figured the following to be the most honest means of solving the conundrum –

We simply add a minimum commission of $15 to all such trades to give us an ‘Amount Spent’ figure.

And in many cases that will be a lot more than what’s charged to online traders with accounts at Robinhood (and numerous other platforms), where account-holders are given FREE options trades with no minimums.

But we had to come up with some figure. 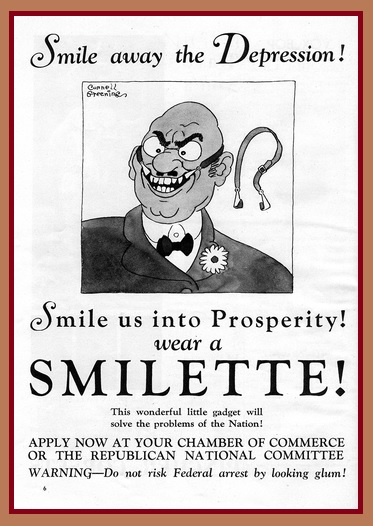 We hope that helps those who were unhappy that we added $15 into the mix.

We simply couldn’t figure a better way of doing it.

But if you can, by all means, throw us a comment on the website, or write us at hughlohaynew@ajewandhismoney.com.

We’re always keen for your feedback.

And now, on to today’s trade – may the Al-mighty be with us.

We’re bumper-to-bumper this morning with O’Reilly Automotive Inc. (NASDAQ:ORLY), purveyors of car parts for the 21st century vehicle that’s built to break down, rust, crack and just fizzle into dust after… what, maybe half a decade?

The business is a good one, and even better during periods when people have to hold on to their clunkers.

And that’s a good part of why ORLY stock has flown of late.

We’ll get to the chart in a moment, but first consider what Wall Street calls the company’s ‘fundamentals’ –

That last point is potentially important, because if all the O’Reilly’s (a number of whom are close friends from County Kilkenny, dontcha know…) are so keen to off their holdings – to the tune of some $80 million! – then who are we to be buyers?! 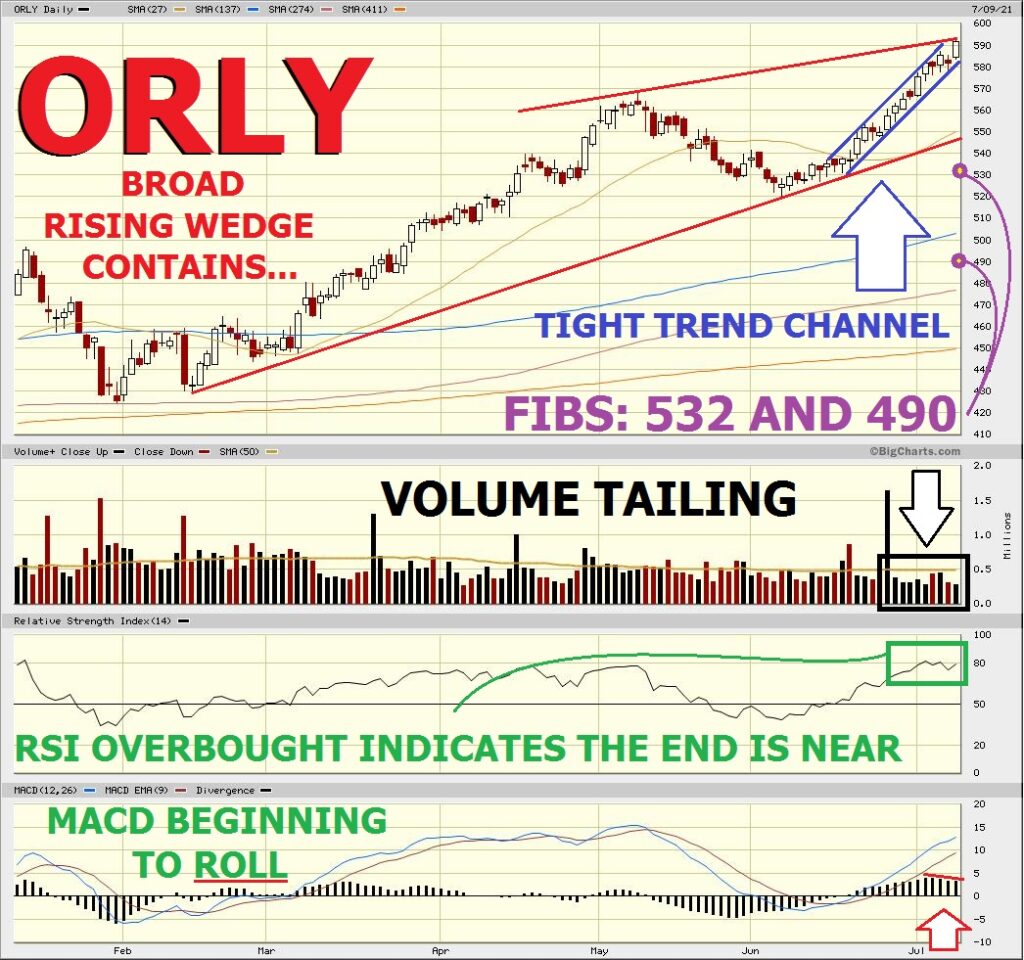 Technically, the breakdown’s as follows –

And that’s precisely what we’re betting on.

Rationale: Now, we know, it looks expensive.  But it may not be when you consider the following –

The trade is already in-the-money.

Beyond that, maximum gain is unlimited.

And maximum loss is limited to our initial debit.

We’re betting on the August PUT to expire out-of-the-money (or close to it) and to pocket the full ride from the November.

We can also sell the September and October 620 PUTs as those become available, thereby reducing our cost on the trade and bolstering our chances for a bigger win.

Next Post »
Payroll Payday! BBQ Fish For Everyone! (PAYX)