When the Towers Tumble Again… (ACM)

Their portfolio of projects spans the globe and includes skyscrapers, stadia, hospitals, freeways, and hotels, just to name a few.

And today they’re offering us a chance at a 2400% cash-grab that costs next to nothing to initiate.

When the construction’s finished, however, and the  final touches are put on the penthouse, it’s time to catch the lift to the ground floor, wash up and head out for a nosh.

After a wonderful rise – that bested the Dow by some 12-13% over the past two months – AECOM has now been fattened to the full, and, in our view, is ready for the slaughter. 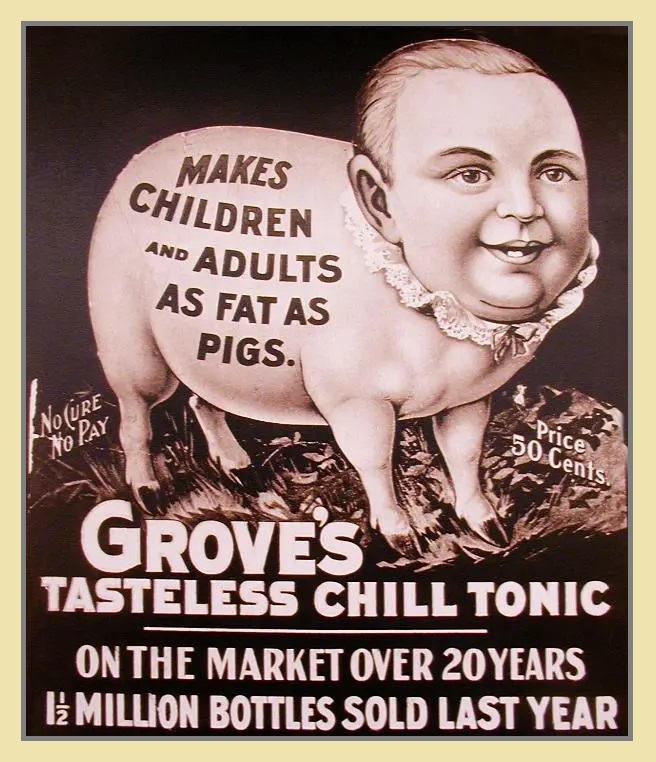 All told, this is not a cheap issue, by any stretch. 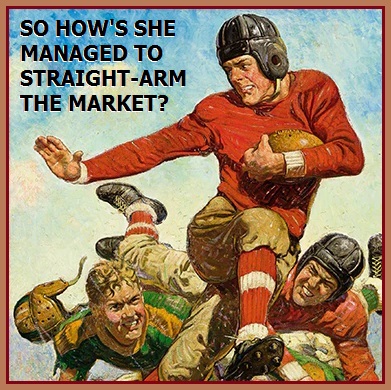 Again, we have a case of retail buying and institutional short covering that together led to a manic, unthinking spasm of acquisition.

ACM reported earnings on August 9th, and the results were mixed.

Revenues were short of Wall Street’s expectations by roughly 5%, while Earnings beat by three cents (3.6%).

More important, however, was the overall trend lower for analyst estimates in the weeks leading up to the announcement – a trend that has since continued, with dire consequences, we say, for the stock over the near term.

Take a look now at the daily chart – 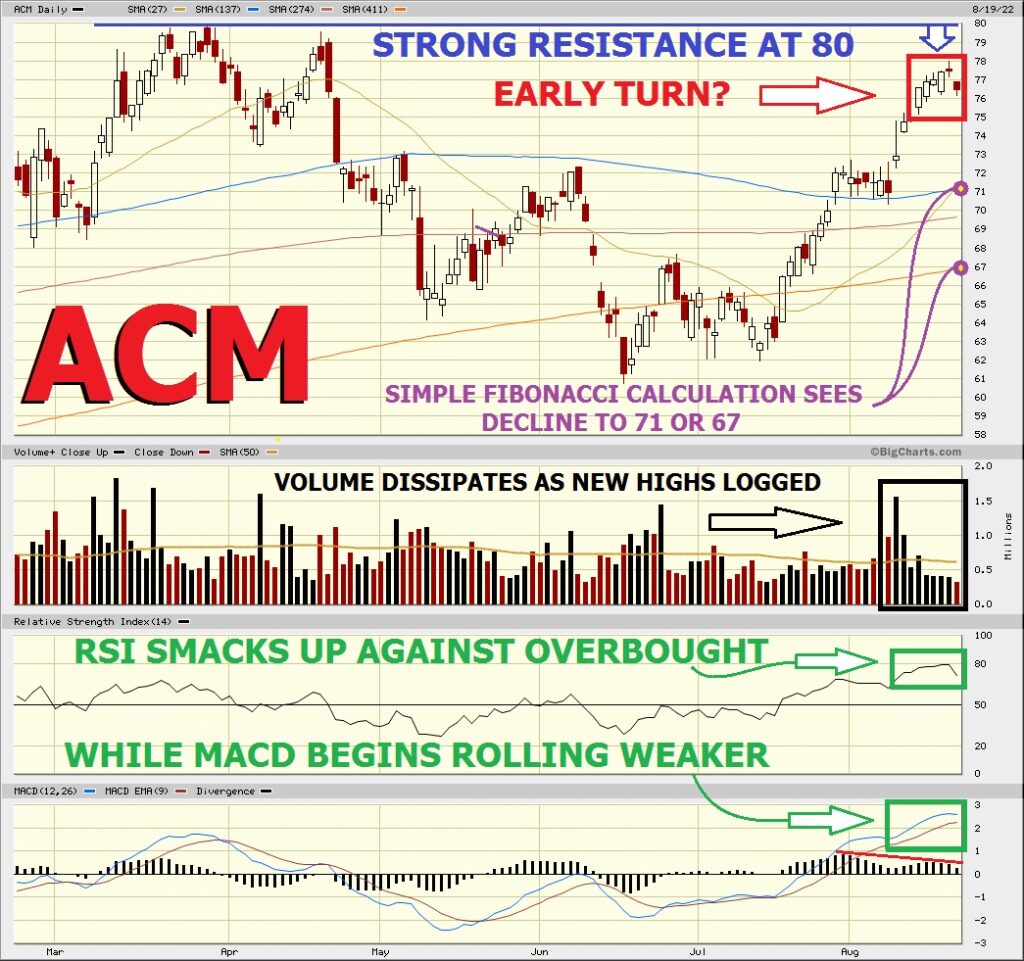 Max loss is $5.10 (difference between the CALL strikes plus the original debit).

We’re building back better with this one, friends.

May it ever be His will that we succeed in all that binds us to Him.

Next Post »
Henry Carries His Teeth Home in a Plastic Bag! (HSIC)