Back in early December, The Holy One of Israel granted us a 222% win on Hostess Inc. (NASDAQ:TWNK), and it appears He’s re-orchestrated events such that a repeat performance now lies in potentia. 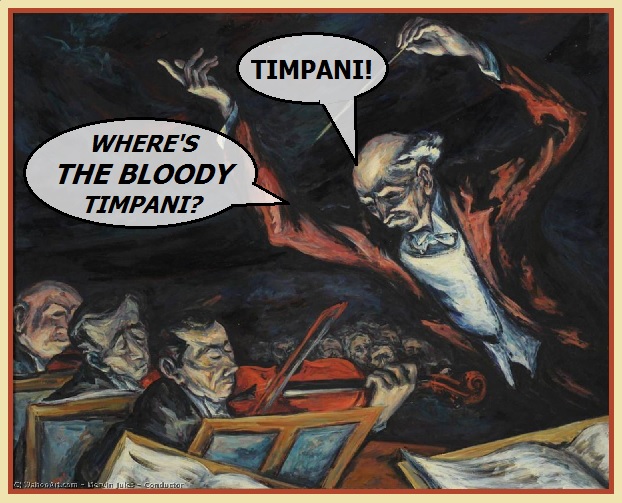 But before we get there, we have two trades to close for wham-doggy profits.

The first is our EXPO affair, whose details can be found HERE.

And with the shares now trading at $103.56, we’re recommending you take profits.

Repurchase the shares, and you walk with $4.54 on zero outlay.

Adjusted for minimal commissions gives you a tremendous 2926% return in a measly five months.

We’re selling the long CALL AND closing the PUT spread.

That puts a total $9.88 in your pocket, and leaves you holding one short AMD February 18th 150 CALL.

That means we’re safe with any rise to $159.88 before expiry – an eventuality we don’t see happening.

But to cover ourselves, we’re setting a STOP buy order for one lot of AMD at $150 through February 18th.

That will cover us against any runaway upside loss.

Stay tuned, as a whipsaw at $150 could cause us a headache. 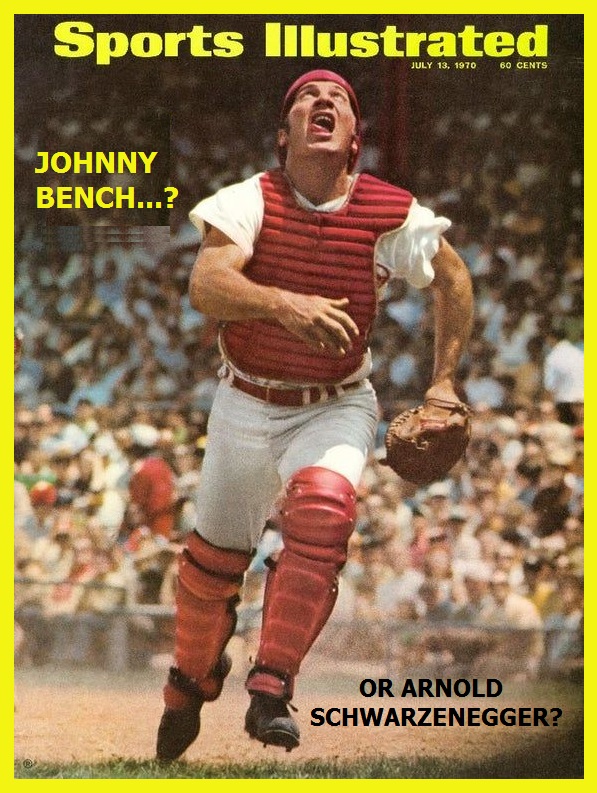 Today’s trade, as mentioned, is about junk food.

Hostess Brands makes Ding Dongs®, Donettes®, HoHos® and, of course, the iconic, edible petroleum-product known as the Twinkie® (with a shelf-life of 21 years!).

But We Repeat Ourselves…

Now, does that give you spirit or succor?   Reassurance or relief?

Look at the chart – 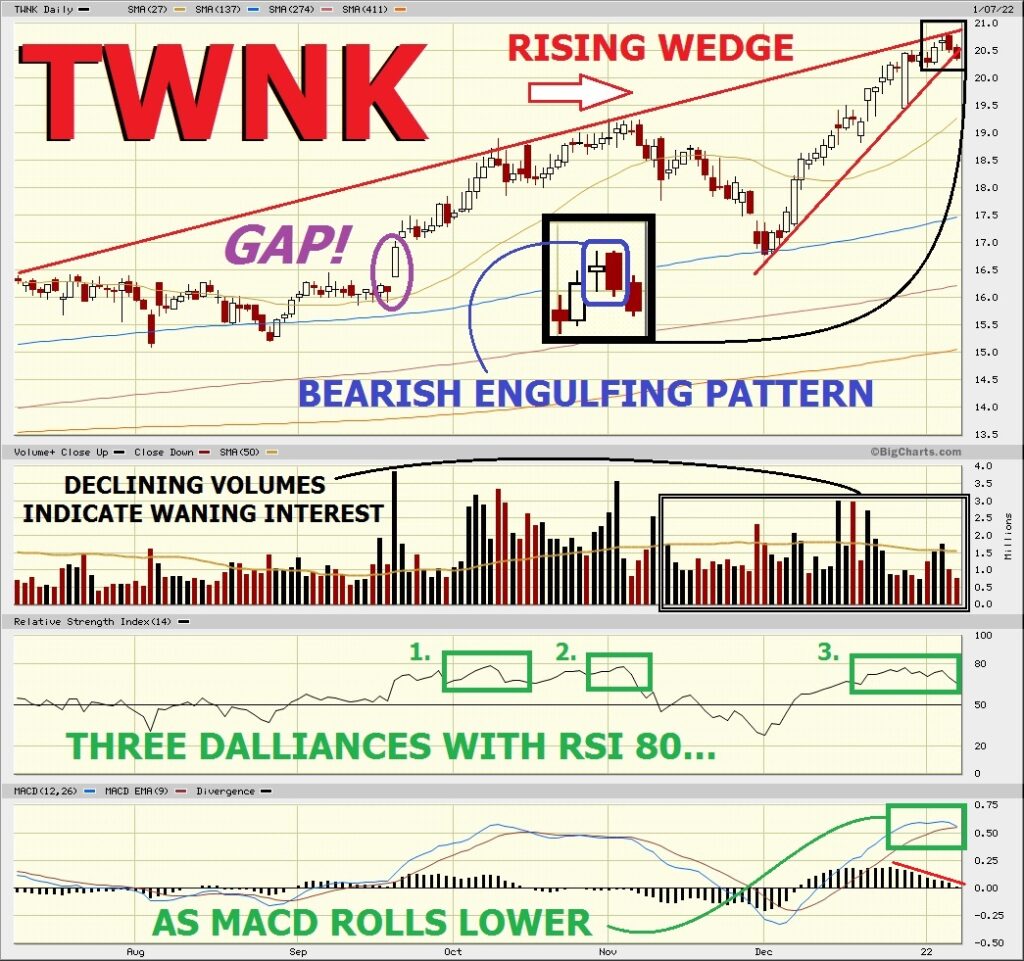 The trade we’re offering is dirt cheap but SPECULATIVE.

We’re labeling it as such because of the time-frame involved.

Rationale: the time frame on the trade is short, admittedly, and that’s why we’re terming it ‘speculative’.

With just 40 days until expiry, we’ll have to see some early action to come away with a blockbuster win.

That said, it shapes up rather well, all things considered –

The total take is theoretically unlimited (actually, $19.90) on just a dime laid out.

Max loss is $2.60 (difference between the CALL strikes plus the initial debit).

But it’s also possible we’ll see a retreat to our secondary target in the $16.20 range, covering the gap at that location (in purple, above) and delivering us a plentiful 3600% score.

Timing is everything.  Should the decline come swift and early and slice through our first price target, we’ll leave it to accumulate.  If it looks ready to bounce, we’ll close.

Consider multiple units of the trade – if you’re believer, AND you can swing a big line.

And may the Host of Heaven be with us!

« Previous Post
Gas Will Rise… Until it stops. (LIN)