Sorry to inform those living in China, those of Chinese descent, and those who love all that’s good about one of the world’s oldest cultures –

In the run-up to November’s election there’s a very good chance Chinese investments will take a beating. 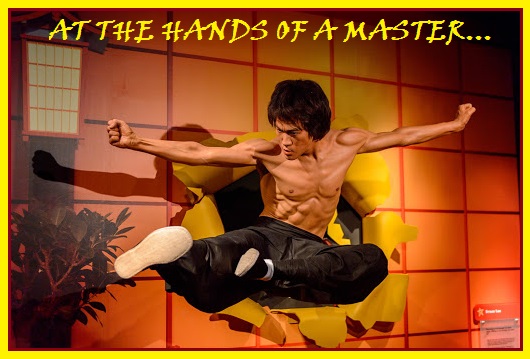 With China as the go-to bad guy these days, it behooves both Democrats and Republicans to vent their spleen on sino-related businesses that make a buck off U.S. consumers.

Some of our closest friends…

The Chinese, of course, are as capable as any of becoming good Noahides (even good Jews!), so we want to emphasize unequivocally that we have absolutely no truck with those interested in aligning us with anti-Asian sentiment.

The subject at hand is investments – and we’d encourage all and every to stick to it.

And that brings us to our trade for the week. 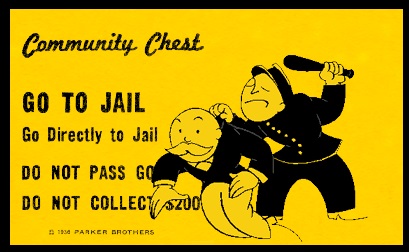 But before we get there, we have one to close.

And today we’re closing the PUTs. 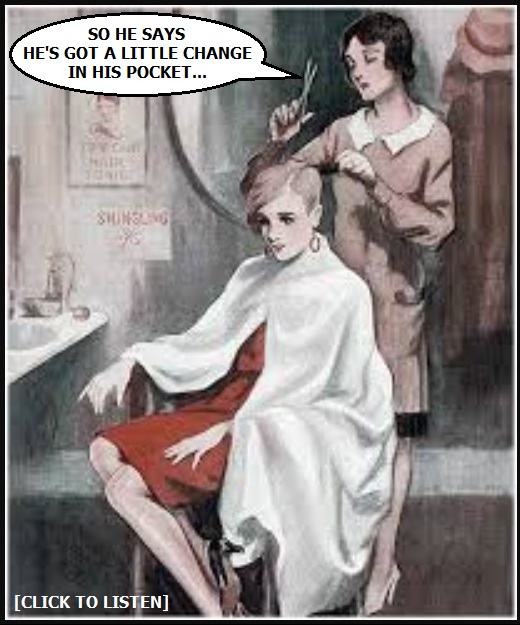 The company at the core of our China sell-off theme does their work in the education field.

They’re called TAL Education Group ADR (NYSE:TAL), and these are their vital statistics –

Always love these.  No earnings yet, but trending at 18x its liquidation value.

And because it’s domiciled and operates in China (with a single U.S. location) it’s now also a target.

That means in the current environment it wouldn’t be surprising to see the company’s access to U.S. capital markets shut down completely.

Indeed, online learning and tutoring services have garnered significant interest during these days of chiropteran-induced hysteria.

And it’s our firm contention that that’s precisely what has occurred with TAL.

Have a look first at the monthly chart – 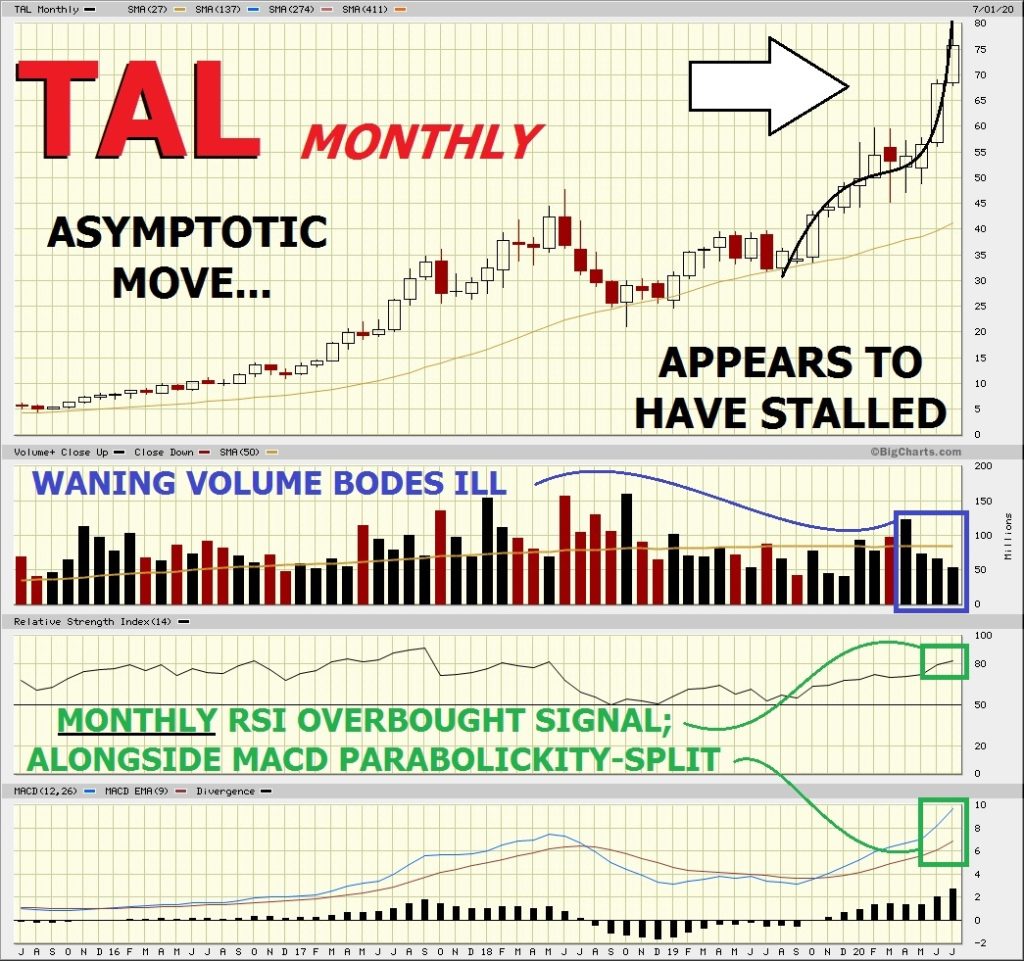 Now take a peek at the daily – 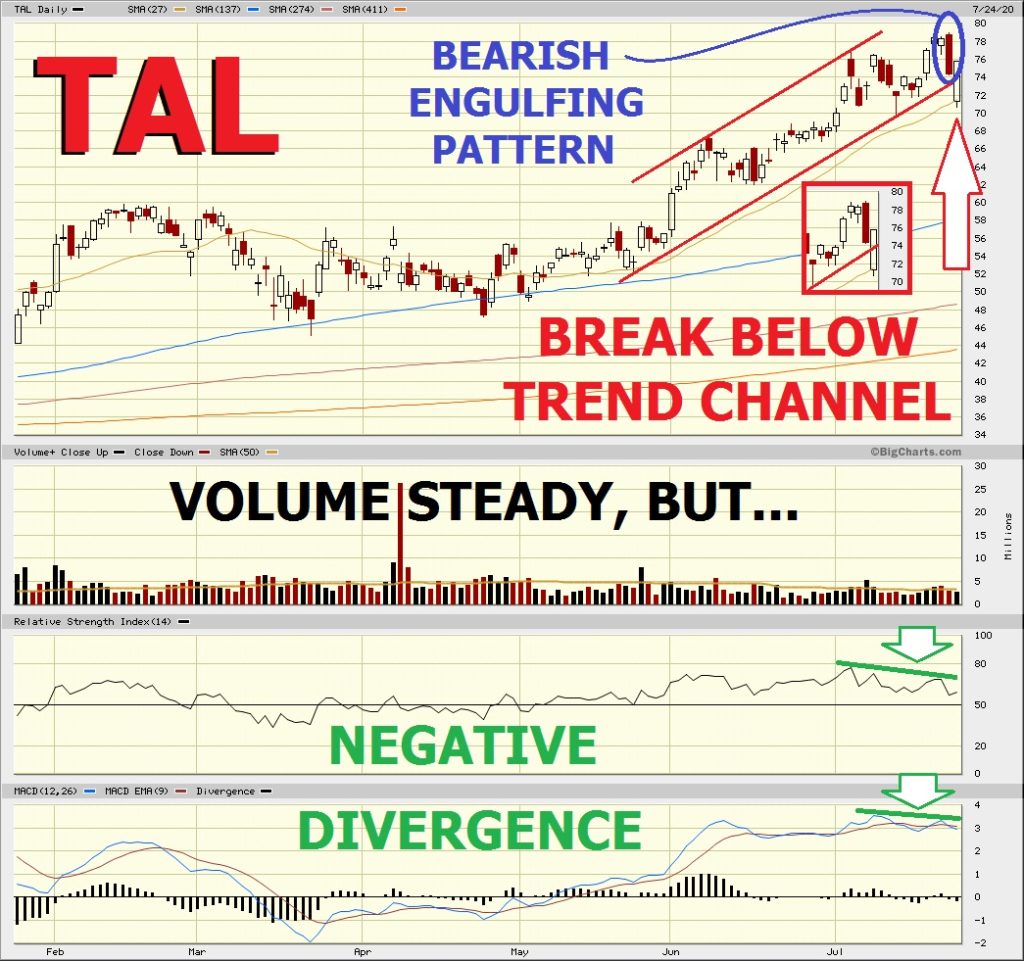 We see a potential interim top in –

But considering that we now live in a pandemic la-la land, where folks will believe almost anything, we have to allow that price could go either way.

And that’s why we’re playing it as follows –

May the Holy Temple be rebuilt speedily, in our days!

Next Post »
Reinstate the Holy Qorbanot! (Along with that great PM trade – WPM/GLD)