Our assessment of 5G technology follows a brief update of our stockwatch report from last week.

Good wishes, greetings and salutations to all!

In our May 1st edition of Climbing the Wall of Redemption, we offered you a look at AppFolio Inc. (NASDAQ:APPF), a small cap tech name we described at the time as “fundamentally stretched.”

The letter was called Pinpointing Tech Vulnerability, and there we also reported that APPF’s technicals looked overdone.

She’s “ready for the guillotine” was our judgement, and we concluded by saying that

“We’re keeping a close eye on AppFolio, and as soon as it turns, we believe an easy 20% decline could follow.”

Well, whaddaya know, race fans, in the succeeding days we saw the first cracks.  Here’s an updated chart for your ocular arousal – 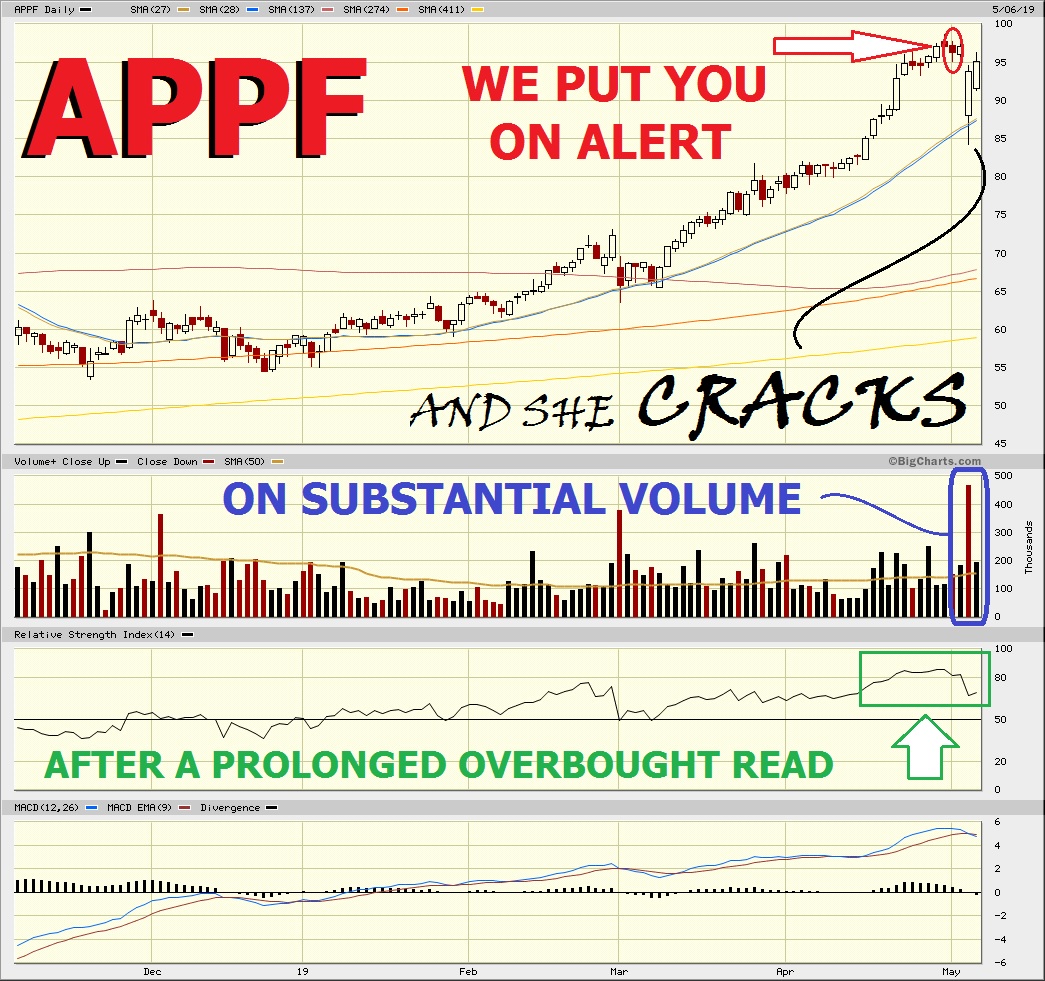 The stock fell nearly 15% intraday before recovering and bouncing higher through yesterday’s close.  We’re now back to levels seen early last week, but, in our humble estimation, the full damage has yet to be done.

The topping process may take another few days.  But our call for a 20% decline is still on record, and we’ll inform you when we believe the grind lower is about to begin in earnest. 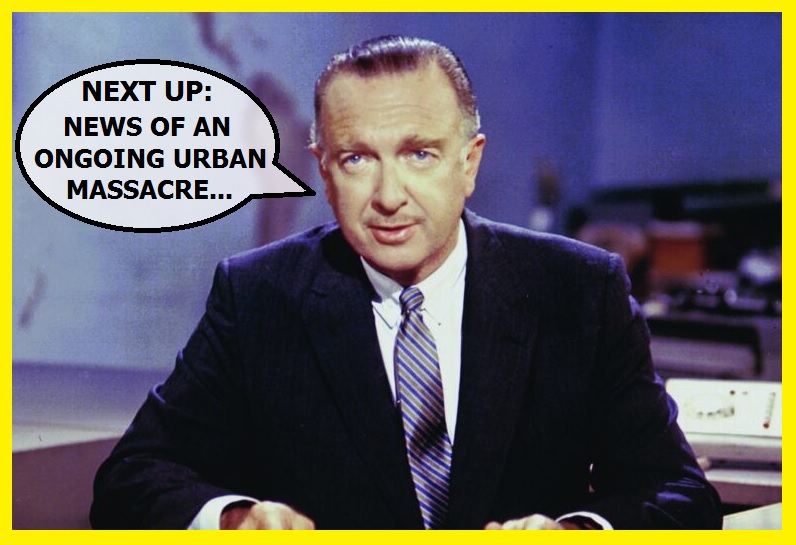 Folks, as our headline suggests, 5G tech is a public health disaster waiting to happen.  Sit by, do nothing and, yes, you’ll have tremendous connectivity, your Alexa home-spying apparatus will work like a charm, and your brain and soft organs will cook like steaks at a 4th of July Daytona tailgate.

Sorry to break it to you, brothers and sisters, but if you reside in a city that’s slated to get a 5G rollout anytime soon, it may be time to relocate – particularly for your kids’ sake.

5G microwaves are especially fond of the water-filled skulls of developing children and teens, making them ipso facto the warmest and most cuddly targets for the many cancers that spring from this latest wonder-cell technology.

But not only kids.  5G, in our estimation (and that of an increasing number of researchers), is about to turn entire cities into cancer wards, and if it’s successfully rolled out across the developed world, the urban population of the west will be decimated.

Nor will it take long.

If the wireless industry has its way, the rise of oncology-only hospitals will compete only with the placement of new antennae systems, while the fastest growing profession won’t be the lasciviously charged “tower erector” cohort, but rather the “palliative care physician” – you know, the bloke who specializes in ‘killing me softly’ exit strategies for those who suffer the carcinogenic curse.

For all the speed and advantages that accrue from the 5G package, there has been NO research done in the U.S. that would vouchsafe the technology’s effects on our health.

And that’s not good.

In Europe, mind you, they have done their homework.  Legislators in Belgium just put the brakes on that country’s auctioning of 5G licenses to local networks until tests are done that ensure radiation levels do not exceed Belgium’s environmental safety standards.

“The people of Brussels are not guinea pigs whose health I can sell at a profit. We cannot leave anything to doubt.” 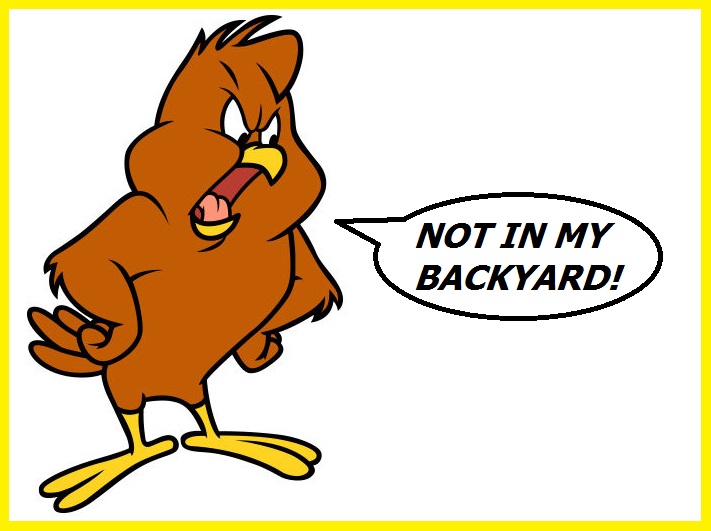 Raise a ruckus, friends.  It’s worth it.  Don’t let ‘em steamroll you.

Or just beat the inevitable rush to the country.  Better for your health in the long run, too, as anyone familiar with our rantings here knows.

The future of city life across the western world is bleak, and getting blunker.