A Few Lines of Warning (TSLA)

We lead off today with a look at scam artist Elon Musk and his Tesla roadshow fakery.

Yes, we have an opinion on the company (as you can tell) but we trade the stock freely, as we believe stock ownership is not in any way related to morality, nor have we come across a cogent argument to convince us otherwise.

But before we get to Tesla, another word on the so-called ‘ethical investing’. 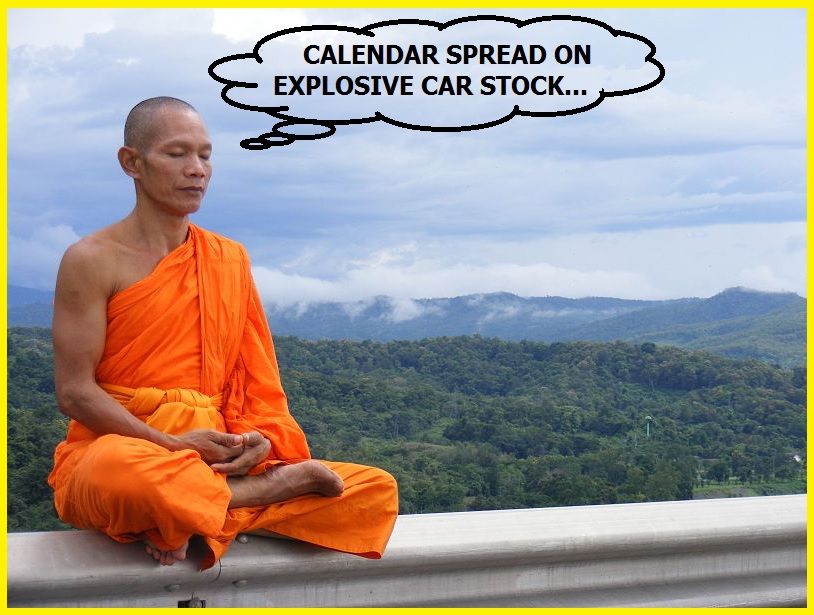 In today’s stock market, the free trade of shares between investors both retail and institutional is essentially a matter of purchasing commodities for a cheap price and selling them at a higher price.  Nothing more.

Our view that stocks are simply ‘commodities’ of a paper variety is not novel, and it follows that the acquisition and disposal of that paper should not be treated as a moral venture any more than buying neighbor Betty’s apples for a buck and selling them to Barb in Lemonville for two bucks is an activity that must needs consider the morality of the apple.

It’s sufficient that Barb has always loved Betty’s apples, and your delivery of that commodity from one to the other does them both a service.

The understanding is: if there’s a seller and a buyer, and you step into the breach to connect them, you’re entitled to compensation for your risk.

So when did the ethical aspect arrive?

Stock ownership a matter of principle? Of conscience?

We could understand if a start-up were looking to create a new spy technology or torture device or a carcinogenic food additive, that venture capitalists might want to shun the company – as one would with any evildoer.

Or if Levelit Ordnance Systems were to declare it was issuing new equity to create a nuclear stink bomb that could force guerrilla combatants to flee from their caves (while simultaneously malodorizing the majestic African Blue Gnu out of existence), investors might want to take a good second look before ponying up for their share.  After all, donating capital for smelly destructive ends is not the same as shuffling buy and sell orders on the ABC’s of the New York Stock Exchange. 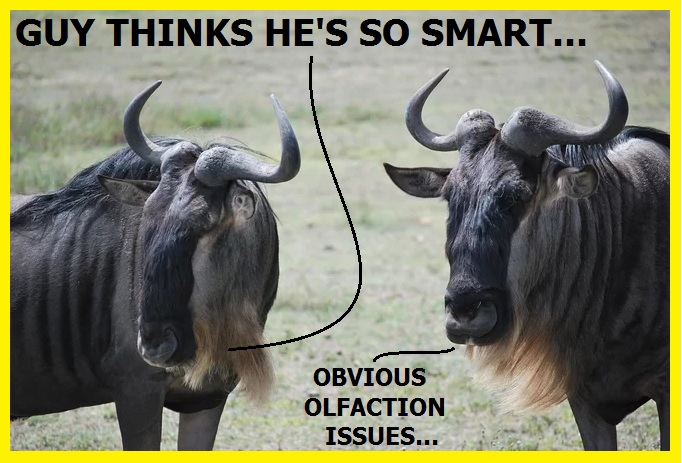 And it’s with that bit of self-satisfied philosophical argumentation that we return to Tesla.

It’s long been our view that Tesla is a bomb waiting to explode.  Fortunately for Tesla employees and maybe their BoD, the fuse leading to the charge is very long; it could take years before we see the project finally detonate in a cataclysmic burst of flame.

But that doesn’t mean we can’t or shouldn’t take a position in the stock.

Ho no!  In fact, it appears there could be a mighty buck to be made in the near term on a strong move HIGHER for Tesla shares.

You heard it right, friend.

As the chart below shows, Tesla shares are now in the midst of a bullish technical pattern called a ‘falling wedge’. 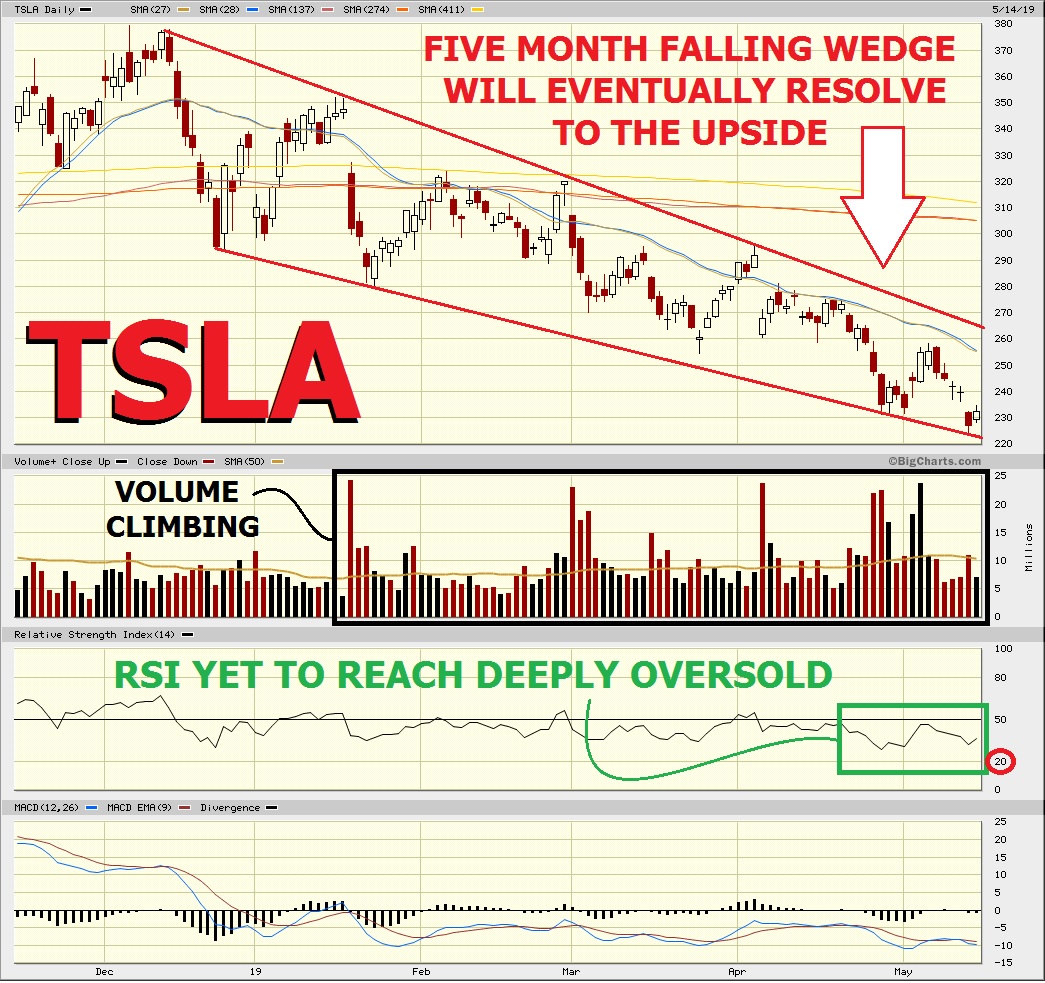 It’s a pattern that may continue for a some time – until an oversold signal develops on the Relative Strength Index (RSI), perhaps.  Though there’s nothing doing there now (in green), once a sub-20 read is hit, we could see the shares fly.

Just What is a Falling Wedge?

Just like it looks, this tumbling pizza slice is ALWAYS bullish, and requires only a break above the upper declining trendline (in red) to set off a flurry of buying.

The current range of the wedge is large, though, spanning roughly $220 to $260 as it closes, offering perhaps another six weeks before the pressure builds to a combustible fury capable of ending the decline and sending Tesla shareholders merrily moonward.

Until then, of course, we’re keeping a close eye, and, even though the temptation is great to load up today with a calendar spread, we’re holding off.

Redemption for Tesla bulls may be very close.