A Jew and His Money Addresses Corona Virus Cures

The Faithful and the Phony

There’s a lot of nonsense being circulated regarding the Wuhan virus, much of it by those with a nefarious agenda, but a lot more by those who are simply too foolish to apprehend the truth.  Add to that the simple folk copycat-regurgitating what they see and hear on various media, and a fella can have one helluva time figuring out what’s what.

Cutting to the Quick

We observe that many are attempting to harness the power of Amazon – along with the disoriented and fearful mood of the masses – to cash in on the most ridiculous potions, elixirs, balms and tinctures as cures for the G-d sent plague that’s now stalking the globe.

‘Kona Cans!’ cries another (from Hawaii, perhaps?), with a beer/coffee mixture that sounds goose-bump horrific.

One by one, though, it appears Amazon is shutting them down.

Did they make any cash, these purveyors of apocryphal placebo? 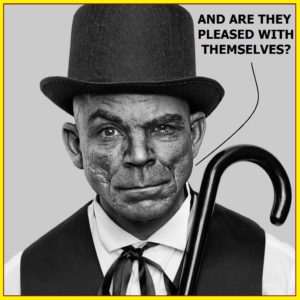 To our great sorrow, the sickness these days extends so far beyond the Wuhan virus, that we’re at a loss even to begin diagnosing.

There are things that can be done to treat the disease in its beginning stages that are safe and proven and don’t require any more than a jaunt to the local apothecary to secure – or health food outlet, for those with a louder pocket jangle.

Sorry to disappoint the MDs and biology mavens out there, but these two items are perhaps the best and safest products to be ingesting the instant you feel unwell in any way.  And you can add garlic to that list, too.

You don’t even have to wait for symptoms.  All three can be taken as a prophylactic, though we prefer to avoid such lewdness.

As to quality, there are good and better varieties of both.  For example, the Dutch make a liquid ingestible vitamin C that’s top of the line.  And organic oregano oil will be safest to ingest – when taken in the right measure.

We’d urge you not to underestimate what’s widely available and relatively cheap before jumping into hydroxychloroquine, and all the other gifts the medical profession is proffering that will do nothing but evil to your gut flora.

This report details how some New York hospitals have only recently caught on to the tremendous efficacy of the C-cure.

The greater danger these days, however, is not the Wuhan virus and its sometimes deadly complications – at least not for the most of us.

We acknowledge that it’s a nasty bout of infirmity, yes.  But as far as bugs go, the Wuhan malady may take far fewer from us than is currently being projected, and may even post numbers roughly in line with the worst global epidemics of the last decade or two.

We offer this cautiously, as we understand the stresses on the medical profession and the need to protect those who are weakest among us, including the elderly, chronically ill, pregnant, newly born, etc.

We also understand that much of the spread of the epidemic can be averted by responsible action on the part of both our leaders and ourselves.  And we encourage that.

We’re just not so sure that’s where all our efforts should be focused.

And that brings us to a sincere plug for our service. 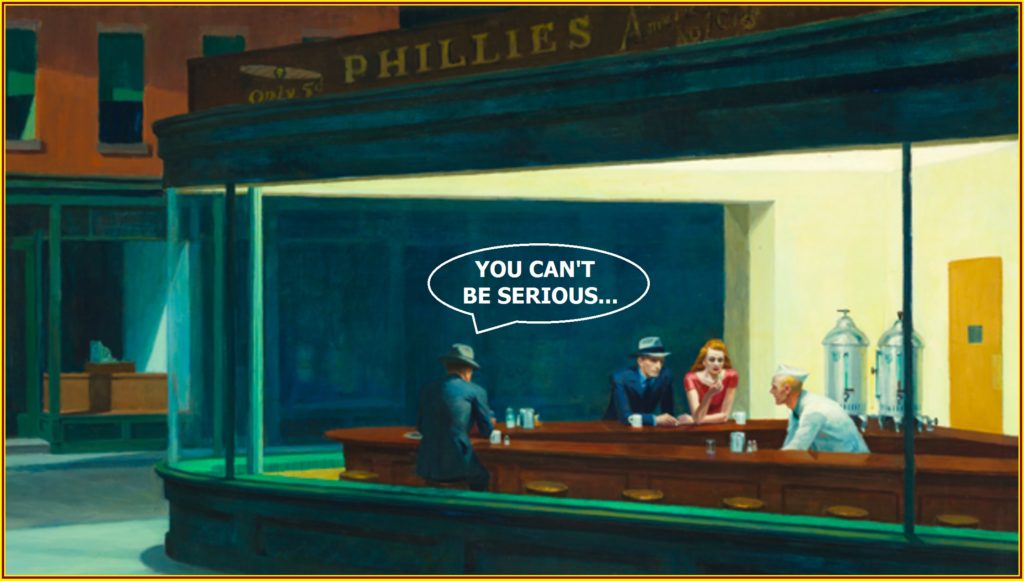 We know we may be lambasted for doing so, and risk coming off as ludicrously self-serving in a time of crisis, but the bottom line is this –

The market is moving with a volatility that appears only once every few years, and if it lasts, could represent a once in a generation event.

Moves of five, six and sometimes ten percent a day are now commonplace.

Your ability to profit from these gyrations using short-term, hedged options bets has never been greater.

If you’re on the right side of the trade, you can generate great profits from relatively minimal inputs in a safe manner.

And because that’s exactly what we do at A Jew and His Money, we want you to urge those you count on and trust most to come on board, too – before the fire’s extinguished.

While the sirens are still wailing and the great mass of worried souls is wondering where to turn, you have in hand a means of generating profits enough to keep you liquid well past the crisis’ conclusion.

We’re asking that you pass it on to others.

Consider gifting A Jew and His Money to family, friends, neighbors and trusted associates.

Click here to be see the full array of options on our Gift Subscription page.

In this time of redemption, fellow Jews and Noahides, as we prepare to celebrate Passover, the holiday of freedom, we ask the G-d of Israel to show you favor.

May you know financial stability as we leave behind a world of slavery for the promise of a new era.

Next Post »
The Time of Our Freedom – Operation Dullsville (SLGN)