All You SMG Traders – Hold Tight! And Mind the Fakery!

Back on June 20th we launched a trade in a letter called Fire in the Vatican!  There, we urged you to sell a CALL spread on SMG and buy a PUT with the proceeds.

But it didn’t work out.

As always, take a look at the chart – 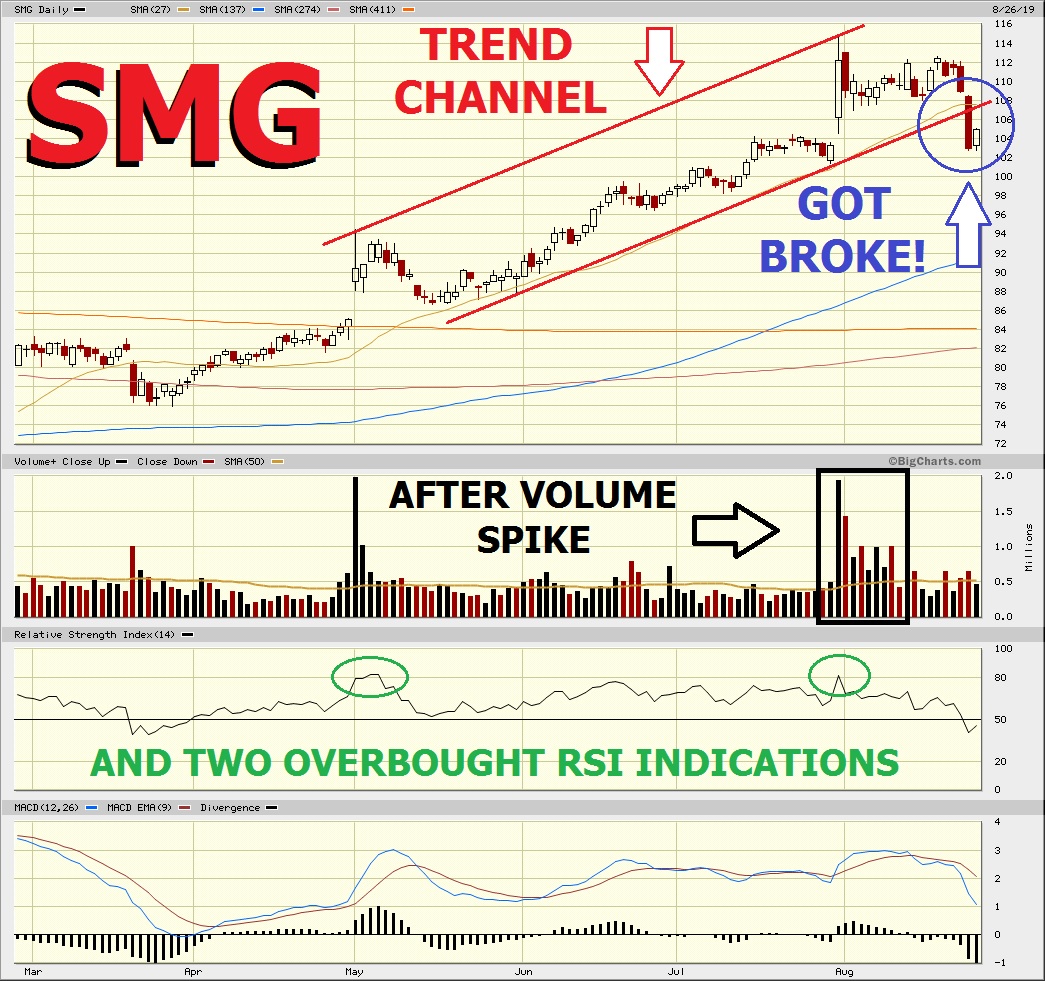 Our very strong inclination is to leave the trade open, because there appears to be a corrective action in the works.

All told, we take that as negative for the stock.  And for that reason alone we’d encourage y’all to have patience. 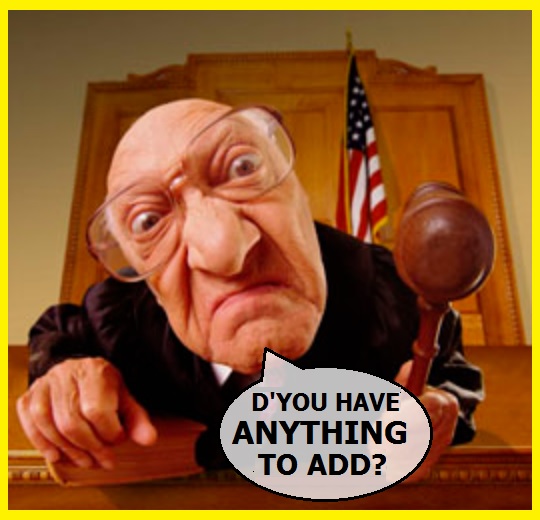 On the weekly chart, there’s a Japanese candle formation that’s also indicative of weak price action in the offing.

It’s called a ‘bearish engulfing pattern’, it’s an indicator we find reliable (a fortiori when it appears on a weekly chart), and in the case of SMG it showed up just last week.

That said, if you have a gut feeling otherwise, we won’t hold it against you.  Shut her down, and call it a day. 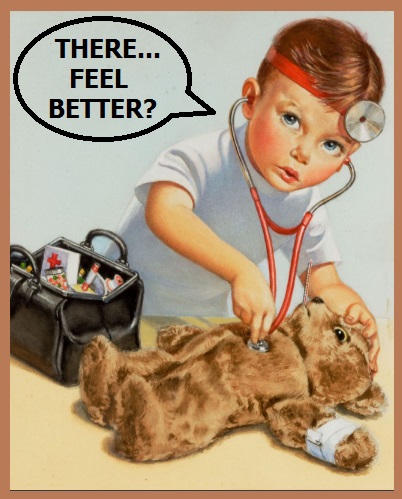 Back on June 3rd we wrote about the danger of the so-called ‘deep-fake’ technology phenomenon that allows for the production of media with both sound and audio so convincing it can’t be differentiated from the real thing.

The letter was called Deep State Fakery – When The Cops Hold All The Cards, and there we concluded with the following –

The police and state today have the tools to… silence [and/or] eliminate anyone who challenges a statist orthodoxy that’s growing stronger by the day…In corrupt hands, ‘deep fake’ could be used to frame someone.  It could also be used to convince an innocent person to cop a plea after watching a friend ‘inform’ on him via video – when that friend, indeed, never said anything at all.

Well, it seems someone was paying attention.

The British tabloid, The Daily Star, just published an expose that concluded, as we did, that the manipulation of closed circuit video will ultimately be used by law enforcement to send innocent people to jail.

When the technology exists, it will be used.

When the state has the power to employ it, that power will corrupt.

Stay clear of the cameras.

Next Post »
I’ve had it up to HERE with the Utilities! (NEE)