Approaching the Year 5780: The Conundrum of the Jew in our Day

Being a Jew is a near impossibility.

On the one hand, those who remain outside the State of Israel have no chance.  The forces of anti-Semitism and assimilation will inevitably bring an end to their exilic existence one way or another, and likely sooner rather than later, G-d forbid.

As for those in exile within the State of Israel – the State itself, with its notorious (and often vicious) animus toward all things authentically Jewish – the future seems equally improbable. 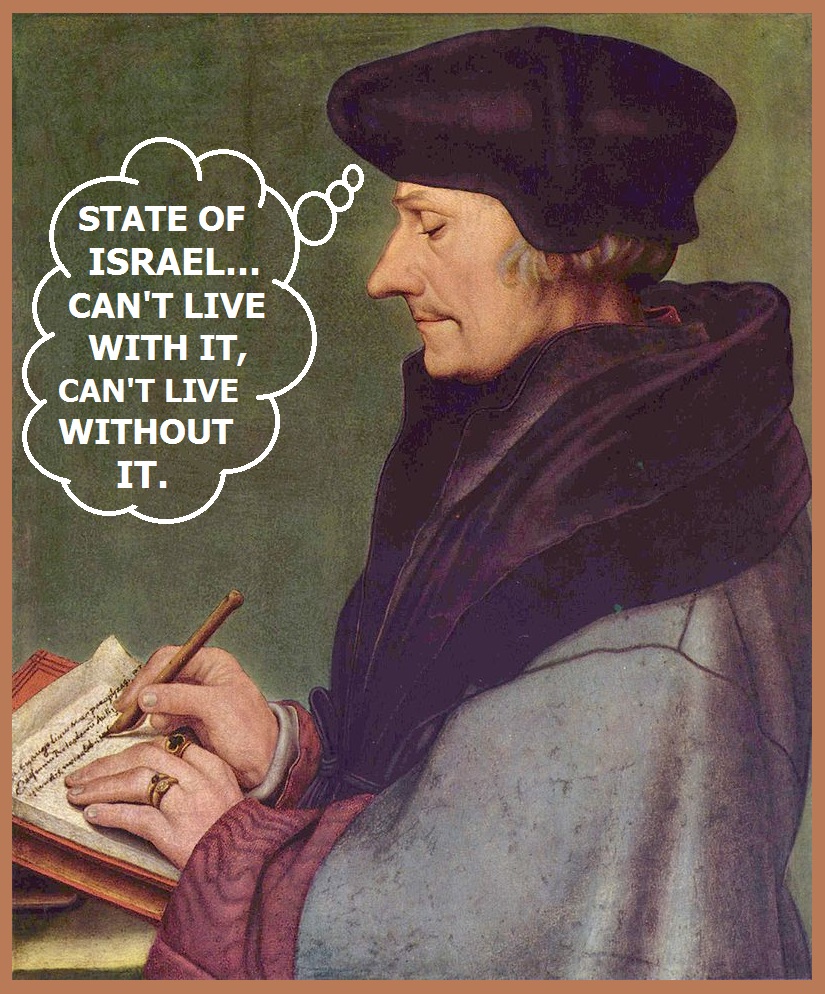 For those outside the State – no hope.

For those within – the inevitable, looming battle.

So what’s a true Jew to do?

Not an easy question.

The rational approach would suggest that if you live in London or Melbourne or Billings, Montana, you should start packing.

But what if you’re already in Hadera or Kiryat Arba, freshly arrived after the long trip from Trois-Rivieres?

What’s the rational approach have to offer then?

Or put differently, how does a G-d fearing Jew navigate the constant – and largely successful – efforts of the Israeli establishment to destroy Torah-true Judaism?

The Logic of Disengagement

Fourteen years ago, the State of Israel uprooted 10,000 living souls from their homes in Gush Katif (along with a great many dead, interred ones) with the ostensible goal of making peace with the Philistines.

But as Yair Lapid, now running for Premier of the country, once wrote, the real meaning of the disengagement was that “the settlers should be taught a lesson in humility.” 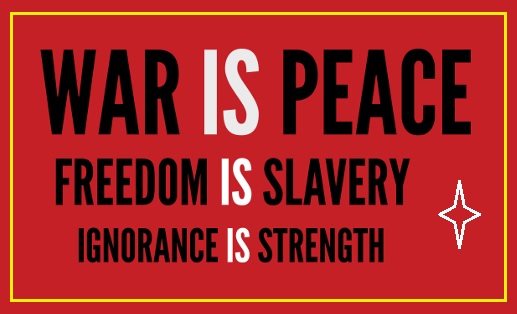 It was a sentiment nobody in the Israeli establishment cared to rebut, then or since.

Because it was true.

That was the express purpose of the expulsion.

And it didn’t matter that lives would be endangered or lost, then or thereafter, or that Hamas would come to reign and regularly send rockets into Jewish towns on the perimeter.  Unfortunate, perhaps, but not exceedingly consequential.

Because the sacrifice had to be made.

The Jews had to be taken down a peg. 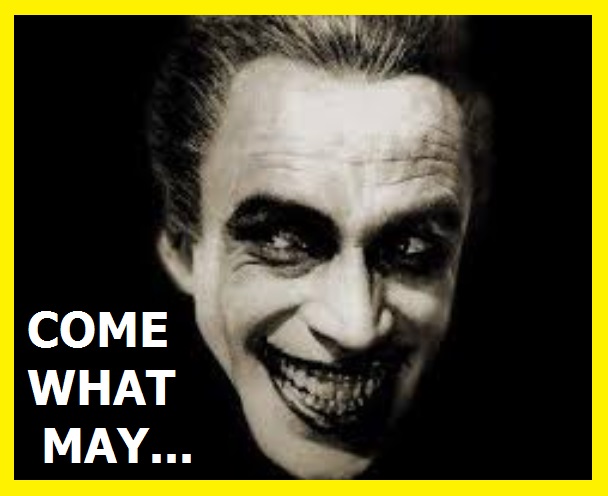 And yet maybe the Israeli establishment was on to something?

Maybe they thought through their battle plan with a measure of genius?

Granted, it’s a genius that only the greatest anti-Semites possess – but let’s give credit where it’s due…

For in the ongoing battle between Jews and Israelis that animates the politics of the Land of Israel, disengaging (a wonderful euphemism, because in Hebrew it’s an intransitive verb – and the settlers were quite violently and cruelly ‘disengaged’ from their homes) is the only tool that will produce long term, authentically Jewish results.

The Five Smooth Stones of Separation

That’s correct.  Not rocks, not votes, not guns and not street protests, but disengagement – only disengagement – will shake the foundations of the State of Israel to the point that a genuine material – nay, spiritual! – change might occur there.

To the extent that you or anyone in your circle is able to wash your hands of cooperation with, support of, belief in and attention to the State of Israel and its institutions… the Jews will thrive.

They may eventually be taught a lesson in humility.

Next Post »
McAbby’s Found a New Lover! And She’s Got Gas! (SWN)