Are you now, or have you ever been, a victim of… REVENGE MACRAME?

No joke, friends.  Authorities are finally admitting that the fiber arts are regularly being employed for some of the cruelest psychological assaults known to health care practitioners and law enforcement agencies the world over, and that the perpetrators are anything but septuagenarian grannies! 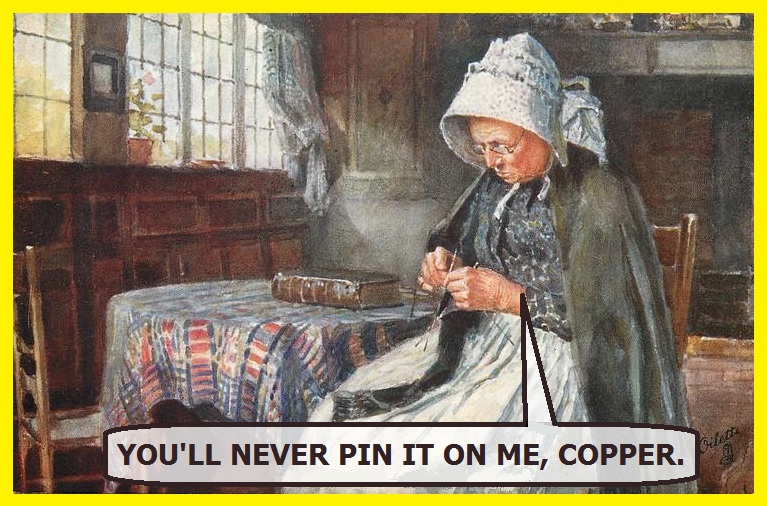 “I was crushed,” said Flaky M. (not her real name).  “You can’t imagine how devastating it is to see that woman of his crocheting everything from antimacassars to doilies – and flaunting them online for everyone to see!”

Snow Barney (also not her real name) reported ongoing abuse at the hand of her former employer’s non-binary ‘hench-wench’ (as she called her), claiming, “this was a campaign of systematic assault.  That… thing… mailed me ‘gifts’ on a regular basis – everything from granny squares to table runners to knitted mittens.  I never in my life could’ve created those things.  It was absolutely humiliating.”

Police continue to collect statements and testimony and announcements from Italian authorities regarding possible indictments are apparently soon to be tabled.

The World is So Damn Vicious

Needlework Shaming – Who Would have Guessed?

We’ve stated it repeatedly, folks – the culture is sick, it’s not getting better, and it CAN NOT be reformed.  The only means of surviving a Romanesque descent into the abyss is to –

It’s no easy task, and it’ll certainly involve hardship, but the alternative is too dark to contemplate – a slow, bubbly descent into the pit. 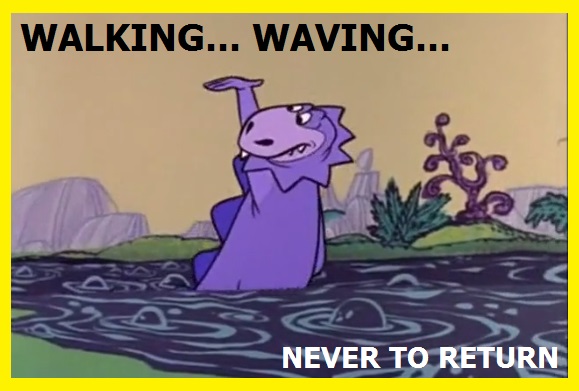 If you’re a Jew, you’ve got one more item to consider, and that is – getting yourself straight with G-d.

For those who reside outside the Land of the Israel, it means preparing for a move.  For those already there, it means moving into a Temple headspace.

And the sooner the better.

We’ll have more to say about all of the foregoing in upcoming installments.  Stay tuned.

Finally, Watch the G-d of Israel in Action

Statistics out of NYU show that just 10% of American households own a walloping 84% of all stocks – including pension holdings, trust funds, mutual funds, college savings programs, 401K and IRA accounts.

Because it means that the rest of the populace – 90% – have no meat on the fire.

And because the final redemption will ultimately bring low the haughty and pompous among us, you can be sure that the market WILL BE THE MECHANISM to swallow that above mentioned 10%. 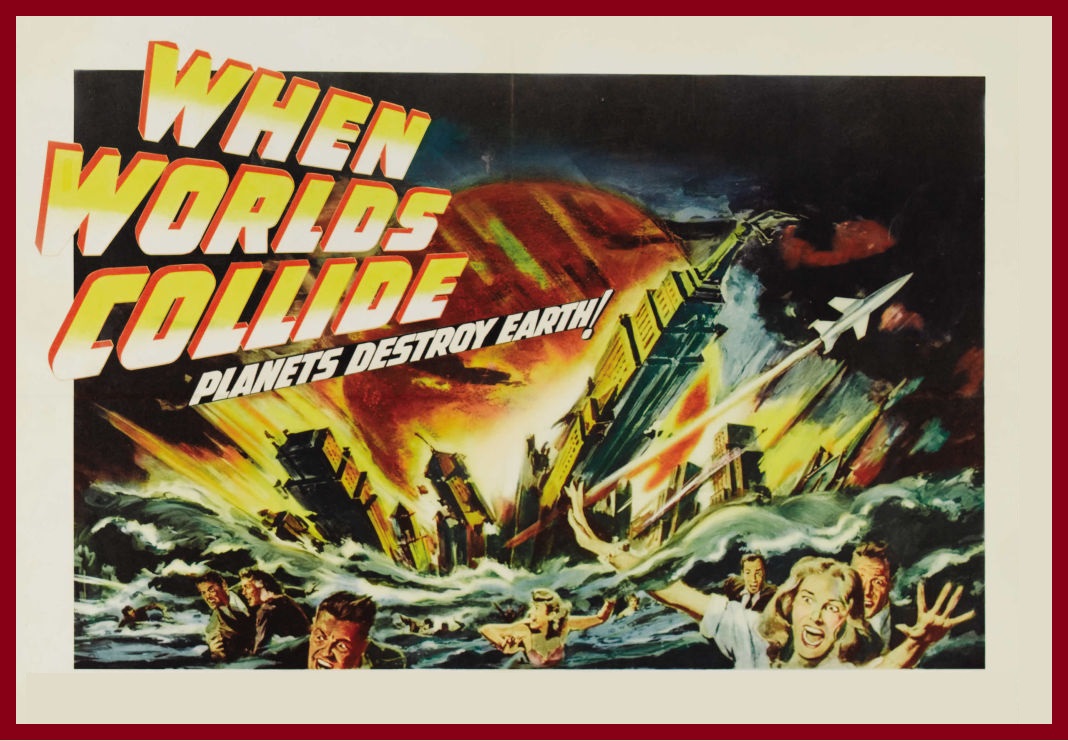 But it won’t happen yet.

Because there are still a lot of fiendish proponents of revenge macramé out there among the 90%, and they’ve yet to pony up and spill their net worth into the equity pool.

As the market climbs higher, they’ll all be sucked in, and they’ll all lose according to their wickedness and as a precise measure of their soul’s need to be humbled.

And so the bull market continues.

To assist in cleansing the world of evil.

It’s not so far off, friends.

« Previous Post
Honeywell’s Lid Adds to the Odds That the Bid’s Hit The Skids (HON,KSS)