Broken Windows Theory and the latest Surge in Antisemitism

For those unfamiliar, there’s a theory propounded by social scientists to explain how crime begins called ‘Broken Windows’ theory.

In the words of professors James Q. Wilson and George Kelling, who developed the argument,

“…[I]f a window in a building is broken and is left unrepaired, all the rest of the windows will soon be broken. This is as true in nice neighborhoods as in rundown ones. Window-breaking does not necessarily occur on a large scale because some areas are inhabited by determined window-breakers whereas others are populated by window-lovers; rather, one unrepaired broken window is a signal that no one cares, and so breaking more windows costs nothing. (It has always been fun.)”

From there, everything degenerates.  As the good professors explain, once a neighborhood reaches the ‘who cares, let’s do petty crimes’ stage, fights, drunkenness and more severe disorderly conduct is crouching at the door.  Families eventually leave, replaced by what the academics call ‘unattached adults’, and before long you have a live Quentin Tarantino flick unfolding on the street below. 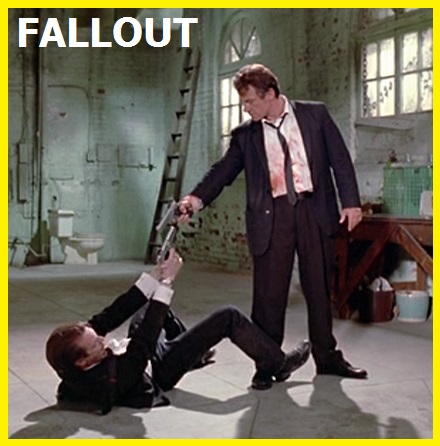 Kristallnacht was the beginning of the end of European Jewry.  You can argue this way or that for when the danger to Europe’s Jews became truly manifest, but by the time November 9, 1938 rolled around, it was (crystal) clear that Jews were the target and that nothing would be done by the authorities to change or even restrain that.

The truth was out.

From there, the road to war, cattle cars and gas chambers was paved. 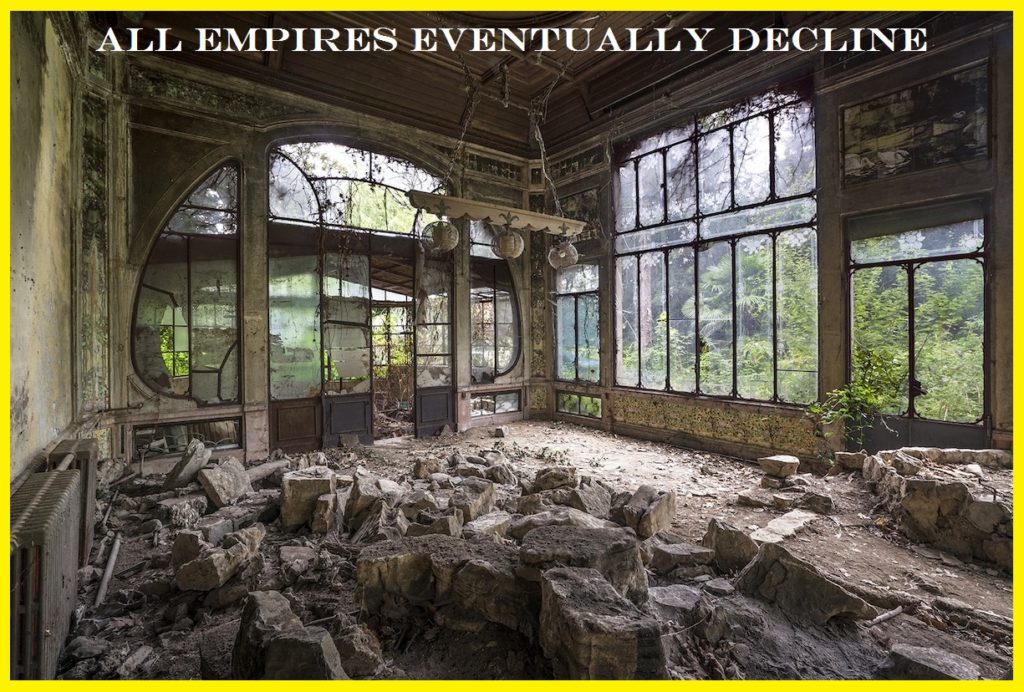 It fits nicely with the Broken Glass thesis, therefore, to say that when anti-Semitism is left unchecked, something more infernal awaits.

One might even aver that the latest spate of anti-Semitic attacks the world over is a sure enough sign that the modern western ‘neighborhood’ is already in an advanced stage of degradation, and is headed decidedly toward a Reservoir Dogs/Pulp Fiction conclusion.

When Jews are the target, and no one really cares, nothing good will come of it.

Because anti-Semitism in its lightest form is the broken glass of the neighborhood.

Leave it alone long enough and you end up with Buchenwald.

Next Post »
When Little Birdies Grow into Monsters (SBGL,UNG)