Our short term timing model issued a BUY signal on the sixth of June, last Thursday.  And as of today that momentum is still carrying the indexes higher.

And while we may get a consolidation at current levels, until the model reverses, we have to follow like lemmings and regularly check our intermediate term readings for a bullish change there, as well.

How do you feel about that?

In the meantime, Main Street sentiment is atrocious, according to the readings we harvest from the American Association of Individual Investors (AAII), and that too bodes well for the current rally. 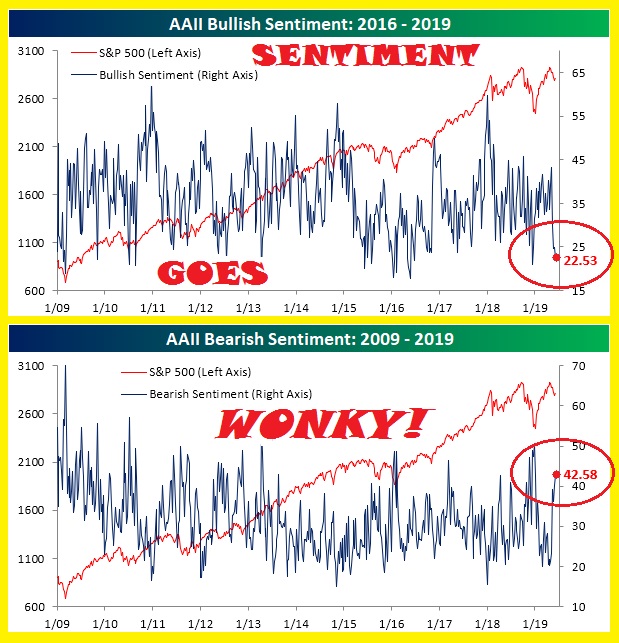 These are ideal indications for the bulls – picturesque, even, when looked at from a contrarian standpoint.

Bullish numbers contracted sharply last week toward near-decade lows (22.5), while the bears served up a blueberry hoard the likes of which we haven’t seen since last fall’s tumble.

All of which points toward an extended intermediate change of trend higher.

No, sir.  Certainty in the matter will only arrive when the S&P bests its former highs at 2954, and should that occur, we’ll then have a blue sky signal that’ll make the indexes leap like Mr. Tambourine man. 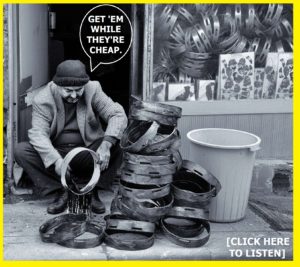 Now to The Technicals

The daily chart of the S&P 500, like the rest of the major indexes, offers a middling-fiddling sort of picture, but a glance at the transports reveals something far more titillating.

As you know, transport stocks generally lead the industrials both higher and lower, as transportation for new production has to be booked months in advance of delivery.  A pick-up, therefore, in shipping contracts will almost always be indicative of burgeoning orders for industrial goods, ramped up production plans and greater sales in the pipeline.

And the following could be a precursor of all that.

This is the weekly chart of the iShares Transportation Average ETF (NYSE:IYT) for the last two years, and it furnishes a telltale Japanese candle formation that we regularly rely upon – the notorious bullish engulfing pattern.

Weekly RSI and MACD are meandering about their respective waterlines (in green), indicating a move either way is equally in the offing, but the aforementioned bullish engulfing pattern (in red) offers great hope for the bulls that the coming weeks will bring higher prices for the trannies.

As to the longer term patterns at work, we also have a reverse head and shoulders formation in the making (in blue), whose outlook is equally positive.

The only hurdle that remains to be overcome is the 190 level, where strong overhead resistance resides on the daily chart.  And it’s there we’ll likely see a battle in the weeks to come.

Stay with us, friends.  Once that barrier is cleared, we’ll be urging you to go over the top and take Vimy like the brave soldiers of General Currie that you are! 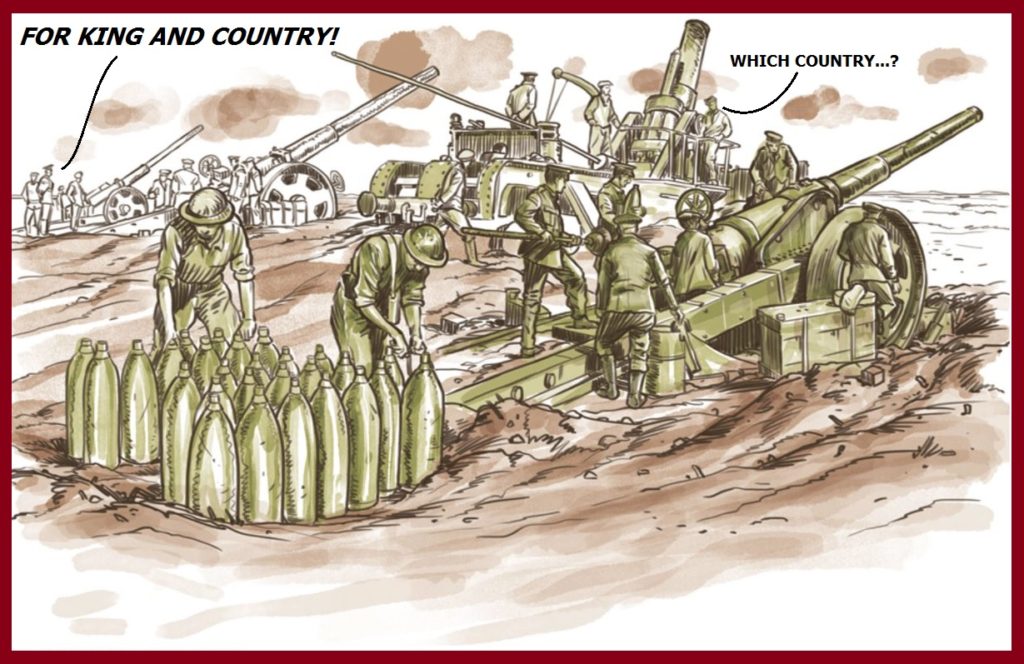 Until then, we remain…