CORRUPT, CRIPPLE, MUTILATE AND BEFOUL: The Iron Laws of the Deep State

The greatest gift offered us by the current Occupant of the Oval Office (OOOO) has been to reveal to us who, in fact, our nation’s greatest enemy is.

No, not the folks over at the Department of Education or the FDA.  Nor, we hasten to add, even the FED or the IRS.

Certainly, all those vainglorious, irrelevant institutions should be summarily shuttered and their inhabitants forced to find worthy employ as… oh, who knows… maybe migrant agricultural laborers?  Anything that might better attune their excessively soft souls to what the real world and genuine work are all about.

But it’s not our goal to knock the nation’s bloated, effete, arrogant, robotic and supremely anti-social bureaucrats – as abundantly evil and self-serving as they may be.

Rather, our aim is to focus on those cruelest perpetrators of evil, those who are held to no account for the untold misery they cause both at home and abroad – whose lawless escapades and immoral, conscienceless intriguing do nothing but disease the American body politic and suck the life of its citizenry.

We’re talking about the nation’s secret police, and those who work for or otherwise support them, including all who via benign disinterest allow them to daily subvert the basic tenets of justice. 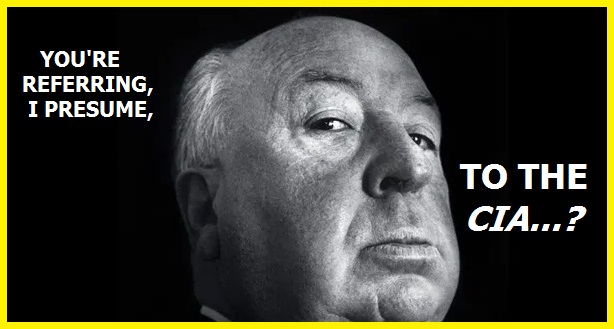 The abolition of any and all groups that have the legal authority to kidnap, incarcerate, torture, kill or even intimidate, must be immediate if the nation is to return to the most fundamental level of health.

There must be no state secrets.

For state secrets must be guarded at all costs.

And that cannot be tolerated.

The Axioms of Evil

There are iron clad rules that define how this secrecy business operates, and the most basic is a syllogism that goes like this – 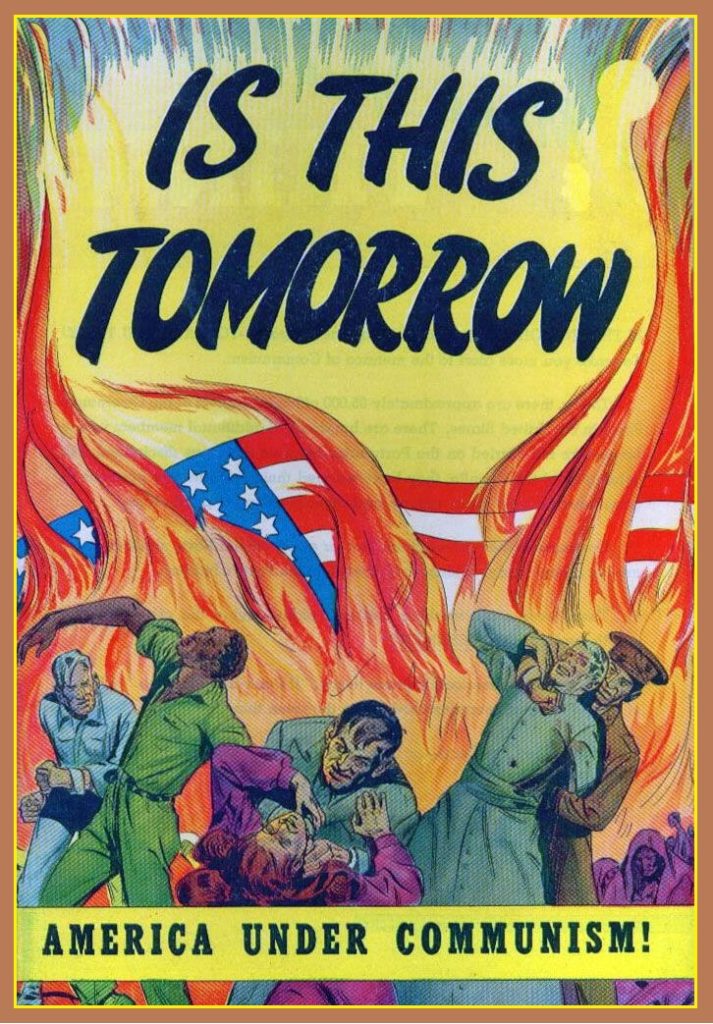 And the corollary to the above is as follows –

So what do we do?

What’s the appropriate response to the chill of the secret police and the abuse their very existence engenders?

Go ahead, though, and try determining with whom you share values.  With whom you needn’t explain your position on everything from religion to immigration to homosexuality, from the security state and its ever-growing tentacles to rearing your children in the manner of your choosing.

It’s a nearly Sisyphean task, but worth every minute of time and energy, as the effort will be rewarded ten-fold in the end.

The Canon of Conscience

For, where there are shared values there’s strength, unity, a common good and a shared code of conduct.

And there is no need for secrecy of any kind. 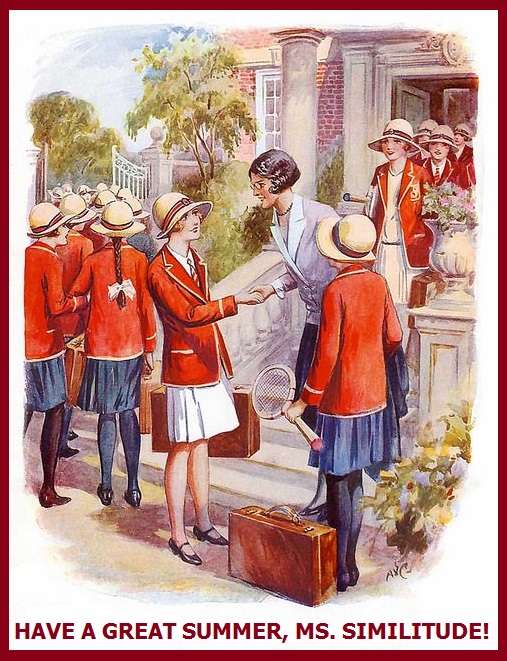 Where there’s no common ground, where disparate values are the norm, or even different cultures, or only a belief in relative values, there must ever be violence and coercion and threats and, yes, ultimately, torture.

Because where common ground is lacking, secrets proliferate.

Find those with whom share common cause and you’ll thereby find peace and a safe environment for both your children and your aged.

Fail, and you’ll reap the whirlwind.

And its demise will only be hastened by those secretive institutions granted the responsibility of “protecting” it.

Next Post »
The Simple Complexity of it All (SMPL)