Look neither right nor left.

The authentic Jewish response to all the corporate and financial nonsense of the day, the statist brutality and the endless spin and brainwashing of the press is to find comfort in the fact that we’re extraordinarily close to The End. 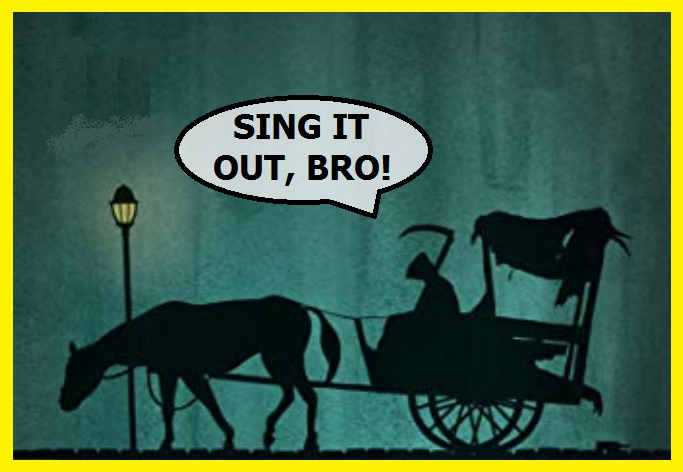 Not only will evil be eradicated from our midst, but the good will also be rewarded.

And those genuine, believing Jews and Bnai Noach who hold firm in their trust of the Holy One, they’ll emerge on the far side – slightly worse for wear, perhaps – but thankful and alive.

And that’s the essence of the challenge for all good people going forward, Jew and Gentile alike – to determine where their head’s at and to make sure it’s screwed on right.  Because it’s only right thinking (as Orwellian as that my sound) that will save us from what’s coming down the pipe.

The alternative to correct thinking, of course, is, quite simply, madness, and a pull toward people and activities that are catastrophically consequential to the future of both you and your loved ones. 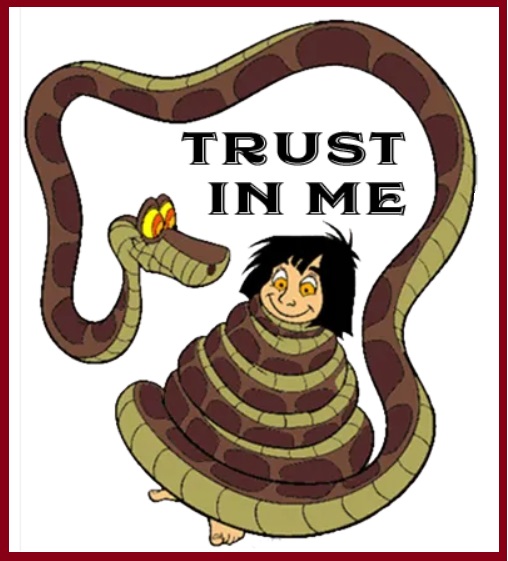 G-d is kind.  He’s given you many chances until now, and He’s giving you one more as we speak.  We recommend you take it up.

And now we turn to a few trades that require your attention.

First on the card is our Tesla trade of August 12th.

And that’s precisely where she died.  Everything expired out-of-the-money, and we lost our penny.

In Fire in the Vatican, we opened a trade using SMG options that forced us to buy the stock for $100.  Last week, however, you’ll recall that we recommended you hold that short position, as the stock appeared to be headed lower.

It’s still our considered opinion that that’s the case, but in order to hedge the bet, we’re now recommending you sell a PUT to take in some cash while you wait.

Note, too, that this is a FULLY COVERED POSITION.

That will buy you back in immediately should SMG slip below 100 by expiry.

And let you sit tight…