And we start with our GPK initiative, whose details can be found HERE.

With S&P futures heading lower at this time of writing AND GPK opening at $20.23, we say leave it.

There’s a very good chance we’ll end this one marginally in the black.

Our PZZA trade’s details can be found HERE.

We’ve got a synthetic short at 125 expiring this eve, along with a protective 130 CALL (also evaporating tonight) and a debit of $5.70.

Either way, we’re acting as follows –

That reduces our debit to roughly $2.70 (exact numbers available after the close) and gives us another month to profit from the downside.

Capsizing Small Business Drowns Trinet got to you on October 14th and featured a play on TNET.

You can close it early, if you feel the stock is reversing, but we’re going to leave her be.

Today, VRSK opens well above our short CALL spread, indicating we’ll be on the hook for the full 10 points.

That said, we still love the trade, and therefore recommend you act as follows – 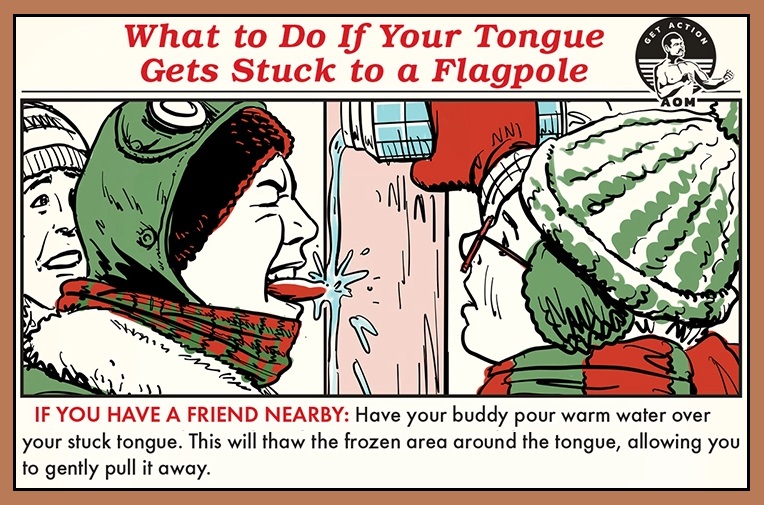 Tempur Sealy Infested With Bedbugs! Short-Sellers Itching For Blood! got to you on September 27th and featured a trade on TPX that recommended selling the TPX December 17th 47.50/50.00 CALL spread for a credit of $1.10 and buying two TPX December 17th 42.50/40.00 PUT spreads for $0.55 each.  Net Zero Premium was the result.

And the NULL SET is likely where it will end.

It cost nothing to initiate, and price now sits between the two spreads at $46.38.

With tonight’s expiry, we face the full ten point debit on the short CALL spread.

But we also love the downside potential here.

So we’re recommending as follows –

That will reduce our debit to $1.75 and allow us to participate in the full downside ahead.

Price is at $53.87, between the two spreads, and will likely end there.

We therefore have to act.  Thus –

One Half Already Closed…

Yesterday, we closed half our XLU/XLF initiative from Sector Standoff – How to Profit From Utility/Financial Extremitudes, in which we urged you to buy the XLU December 17th 70 CALL for $1.25 and buy the XLF 37/33 PUT spread for $1.40.  Total debit on the affair was $2.65.

The XLF spread will almost certainly expire worthless, but, again, we like the bear story here, so we’re moving like this –

That reduces the debit to $0.72 and gives us a full two months to participate on the downside.

Our FCN initiative, the details of which can be sourced HERE, has us holding the December 17th 130 synthetic short, a debit of $1.57 and a protective December 17th 145 CALL.

While it’s still too early to tell, we see the full fifteen points being added to our debit (full details only after the close).

That will reduce the debit to $7.17 and open the path to profits on the downside. 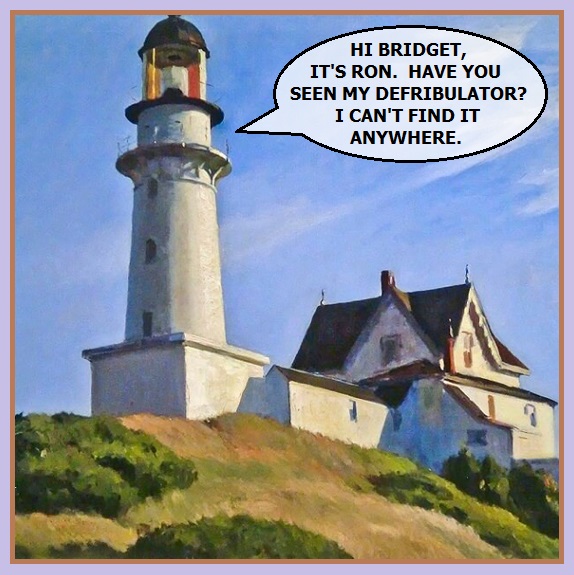 Our KFY trade details can be found HERE.

The deal’s like this – we’re short one lot of stock with a breakeven at $54.91 and holding the 90 protective CALL that expires tonight.

The stock looks weak and should be headed lower, so hang on tight.

Details on our FOXF initiative are available HERE.

In short, we’ve got a credit of $1.94 on the trade and are holding one short 120 CALL expiring this eve.

That will expand our credit to roughly $5.75.  Full details after the close.

All the particulars of our TTC trade can be accessed HERE.

We’re holding a credit of $8.15 and two short 85 CALLs that burn out tonight.

That will raise our credit to roughly $10.35.  Exact numbers, again, after the close.

And Last But Not Least…

Our SAIA trade has us holding a credit of $18.68 and three short 195 CALLs expiring tonight.

That will reduce our credit to $15.68, with exact numbers known after the bell.

May G-d Al-mighty – the G-d of Abraham, Isaac and Jacob – protect all good Jews and Noahides through this dark time.