Deep State Fakery – When The Cops Hold All The Cards

We’ve decried the dangers of Facebook/Google/Amazon on these pages for many years now, and particularly their growing and perverse connection with big government and law enforcement.  So, you can imagine our joy over the last few days to see that the DoJ may be initiating antitrust action against that same group.

Now don’t get us wrong, a strong state has its advantages, to be sure, and certainly if there are safeguards in place to protect the rights and property of individuals, we’re all made the merrier.

But what happens when those safeguards don’t exist?  When the state arrogates to itself powers and authority that are used to trample the rights of individuals?

Simply put, it doesn’t get any worse.

Yet it appears that’s the direction we’re headed.

Ostensibly, we fought a Cold War and two bloody global conflicts before that for this very reason: to contain the excesses of totalitarianism and ‘ensure the blessings of liberty’ for the downtrodden and trampled of the earth.

Have we simply forgotten it all?

How is it we’re morphing into exactly what we hated?

The technology now exists to track your every choice and preference and – yes, even movement – via your cell phone and other mobile devices.  Algorithms then process that data and feed it to security services that monitor you for potential criminal behavior and screen your political orientation as a possible threat to the statist status quo.

And that’s not all.

All your calls, texts, whatsapps, emails and other correspondence are similarly netted and subjected to the same scrutiny by those same security agencies. 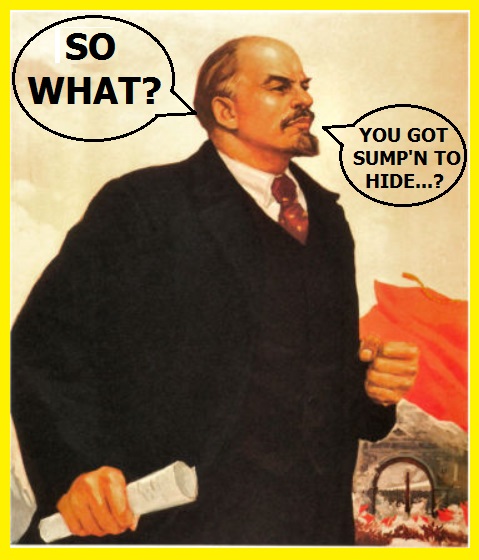 The Reach of the State is Limitless

But what may be even worse is the latest technological development that allows programmers to invent digital human beings that look every bit as live as a real person, and make them do or say anything they want – on video!

We repeat: this is done in a manner that makes them virtually indistinguishable from real humans.

Those who work with the technology also have the ability to take an existing human being (like you) and make a movie of him – saying and doing whatever the hell the moviemaker wants him to say or do! 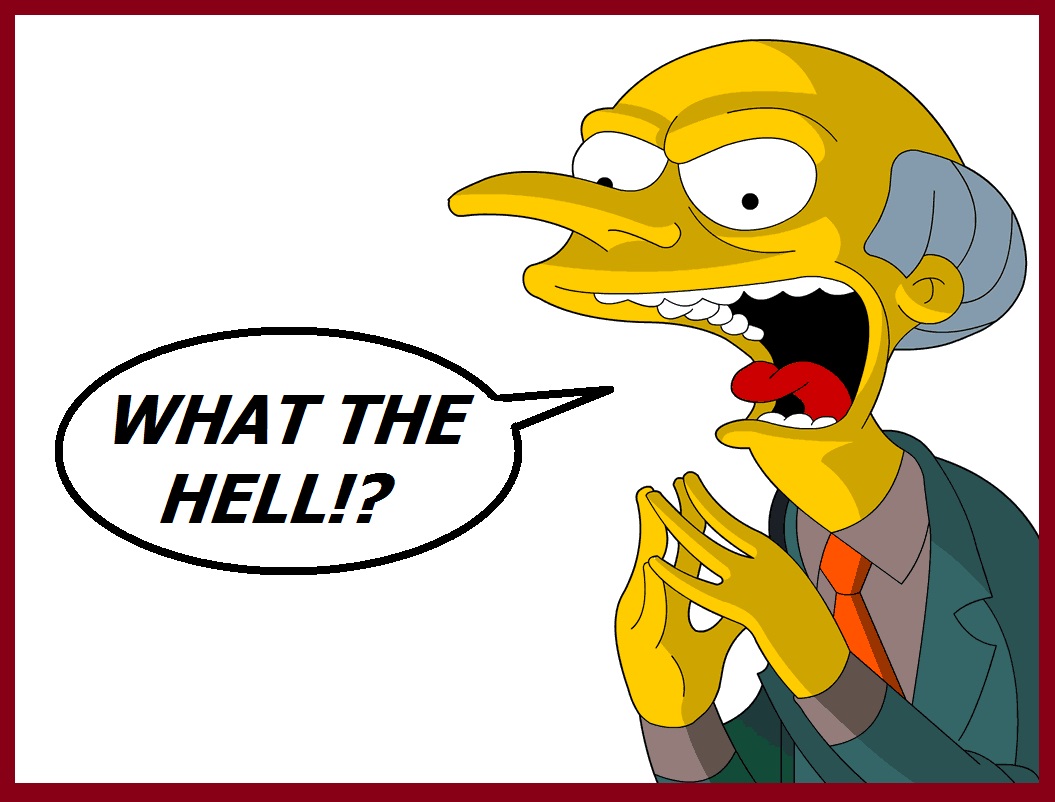 That’s right.  And what if that movie maker is the FBI?  Or the Finger Lakes Regional Police Department?

What in the world is to stop law enforcement from destroying someone’s life because they disagree with him, or because they feel he may commit a crime next winter?  Or because he doesn’t comport with the prevailing statist mentality that law enforcement deems necessary for a smooth-running, obedient society?

The technology, by the way, is known as ‘deep fake’, and it’s here today.   Moreover, it’s an application that nearly any student of applied engineering and technology is capable of mastering.

It’s clear that in corrupt hands, ‘deep fake’ could be used to frame someone.  It could also be used to convince an innocent person to cop a plea after watching a friend ‘inform’ on him via video – when that friend, indeed, never said anything at all.

The potential for the deceitful use of such a technology – and the temptation to use it – is overwhelming.  Not only that, but the general disinformation that could be generated via its use should alarm every decent citizen, even as it throws into question every judicial decision whose evidentiary basis was predicated on its use.

The Fakery is Everywhere

Forgive us for piling on here, but there are even more difficult trends and tendencies in law enforcement that render much of contemporary policing dubious and even outright criminal.  They relate to the growing use of the psychological techniques of ‘suggestion’ and ‘memory implantation’ to convince a suspect that he did something he may never have even considered.

When these techniques – long-studied, and now well-honed – are combined with what security agencies euphemistically call ‘moderate physical pressure’ (read:torture), they become extraordinarily effective in extracting confessions.

Police forces across the western world widely employ some combination of these techniques when the evidentiary base of a case is weak, yet officers ‘feel’ the suspect is guilty.  Either that or when they’re just too lazy to do the old-fashioned legwork that was once the pride of the clever, hardworking and persistent detective.

The police and state today have the tools to take care not only of those who are a menace to the peace of the community, but to silence and eliminate anyone who challenges a statist orthodoxy that’s growing stronger by the day.

And the help they’re getting from big tech has made it a nightmare to battle.

It’s a match made in hell – big tech and the big state.

We can only hope that the latest action on the part of the Justice Dept. destroys it altogether.

Next Post »
Jump From the Bridge – Before She Blows! (XLE,GDX)