In The Cleft of The Rock: Disengagement is Survival

The question that should be troubling every good Jew and Noahide as we face the coming post-election turbulence is best summed by Lenin’s famous query – “What is to be done?” 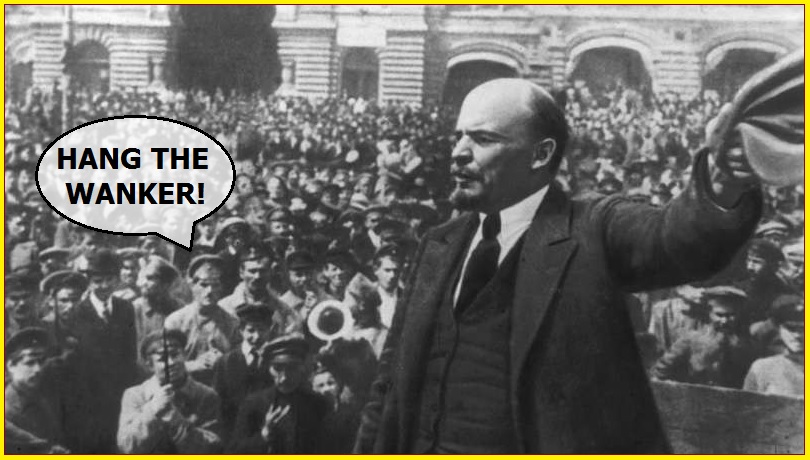 Now, to be certain, we have no love for scheming, atheistic, diabolical pamphleteers – living or dead.  And in the vast panorama of global villainry, certainly Vlad Ilych counts among the most deservedly hated, in our less than expert view.

That said, his question was certainly well-phrased, succinct and modest, and for that reason we see a perfectly sound basis for its appropriation (with apologies to critical race theory).

Indeed, what is to be done?

Let’s begin with a look into what the year has to offer from the Jewish perspective – the year 5781, which corresponds to the 5781st verse of the holy Torah, from Parashat Haazinu, which reads –

The pasuk speaks to the Al-mighty’s anger for His chosen nation for their failure to uphold the directives He’s issued them.

And those three comprise only the gravest and most glaring national failures of the Jewish people.

And that’s why the verse speaks of our coming punishment, very likely by means of war, invasion, insurrection, or some combination thereof.

But it also speaks to the notion of Chillul Hashem, the desecration of the holy name of G-d that would result from the Jews getting their come-uppance.  Specifically, it states that the nations would not view the punishment of the Jews as Hashem’s mighty hand in history, but rather as a sign of their own strength, their own ‘god’s’ superiority, or their own cultural supremacy.

And that would miss the point entirely.

So He’s doing it a different way.

In disguise, as it were.

In the meantime, as a Batflu that originates in China.

How Novel!  But to What End?

The purpose of this little bout of the flu is not to annihilate entire populations.

Only government overreach can accomplish that.

Rather, it was to inform us of said overreach – to illustrate it as clearly as possible – in all its grotesquely comic and corrupt tumescence.

And to direct us away from it. 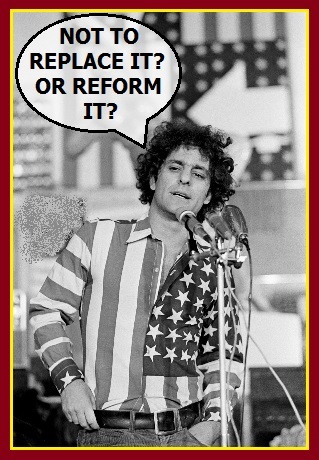 The order of the day is to disengage.

Now, that may seem counter-intuitive to you – depending, of course, on how you were raised and what sort of view you maintain of democracy (such as it is) and the need to ‘participate’ in order to ‘influence’.

But as far as we can determine, that approach is no longer relevant, let alone possible.

The tipping point has been reached, and momentum is now gathering on the downside slope.  And there’s precious little to be accomplished by attempting to halt the slide or – worse yet – to play Sisyphus.

In the Cleft of the Rock

The first chapter of Sefer Yeshayahu outlines the only approach remaining for those who see the world as it is – and possess the faith, fortitude and desire to emerge on the other side of what’s shaping up to be a multi-year crisis.

Yeshayahu speaks of the End of Days, of the need to turn inward, move away from the masses, gather together with those few friends of similar spiritual bent and “break” from the society that surrounds – a society that’s as depraved and corrupt as its leaders are hollow and self-serving. 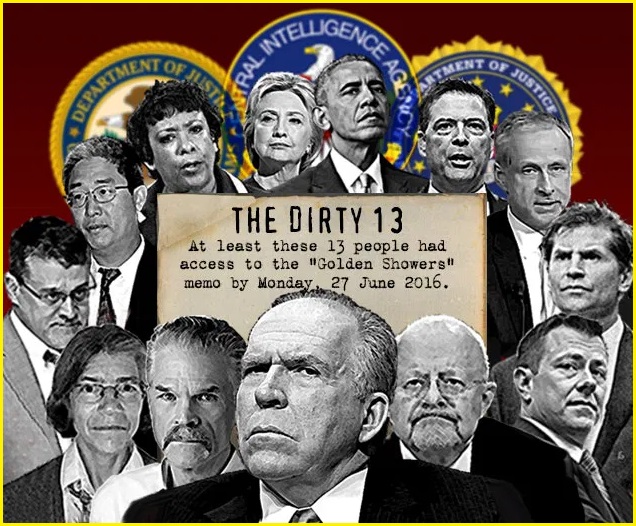 The last half-year’s shenanigans have held a microscope to the doings of those we trust most to guide us in matters of state, finance, justice, health, punditry, education, etc.

And what do we see?

We see a staggering majority of individuals who are wholly inadequate to the task with which they’ve been charged.

Unfortunately, they’re also too firmly ensconced in their positions to be easily removed, and only a general rupture of the system will succeed in unseating them.

Sorry to say it.  But it’s coming.

And the punishment will come for these clowns, too.  And it’ll be as stunning as all jiminy.

It’ll also take down not a few hangers-on, and others who tacitly and complacently benefited from their iniquity.

And the rest of us?

For those who retreat and find a haven in the cleft of the rock, as it were, and who do the necessary work on their characters – cleaning up less likeable traits, becoming humbler and more trusting in the Holy One Blessed Be He – there will be a new dawn.

It’s a tougher row to hoe, yes, but there’s no other logical choice.

And so we repeat: do not engage the system.

Eventually, you’ll be forced to secede from the internet, too, and so much of that other technological waste that clutters your life and diverts you from a purer, healthier existence.

The break will come. 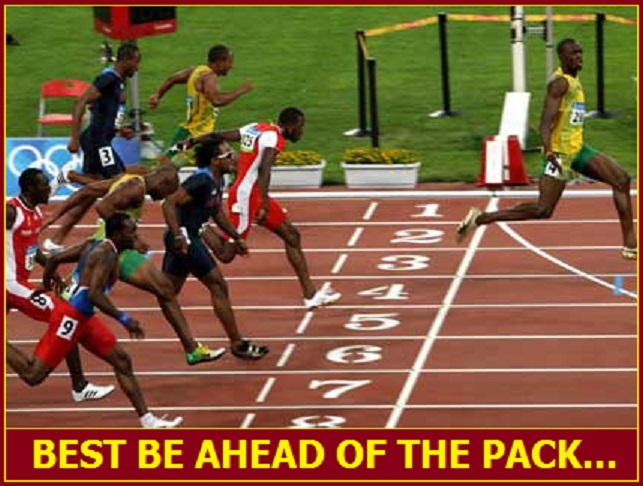 Best acclimate yourself now to a reality that’s fast approaching and that almost no one is anticipating.

Get out to your garden.

Get out of the city!

Time to consider your shortcomings – and what’s good, too.

Time to be thankful for all you have.

And to launch an internal campaign that resolutely uproots all the crup that’s built up under the hood over all these years.

For days are coming.

And the Holy One of Israel neither slumbers nor sleeps.

You can hide from the chaos that’s about to descend – and you might very well survive it.

But if you’re not in order as a person – if your head and your heart are still trapped in the depraved culture that swirls outside; if you’re angry and impatient and arrogant and self-absorbed – you’ll have accomplished nothing.

And you won’t live to see that great and glorious day of Hashem.

May it come speedily and b’rachamim.