Early Lessons of the Wuhan Virus – for Jews

Regular readers know that we’re no friends of “the state” as it’s currently constituted.

What may have started as a benign political experiment has now been warped and corrupted in the extreme, producing some of the worst horrors imaginable, and all of them done in the name of perpetuating that latest of golden calves – the modern nation state. 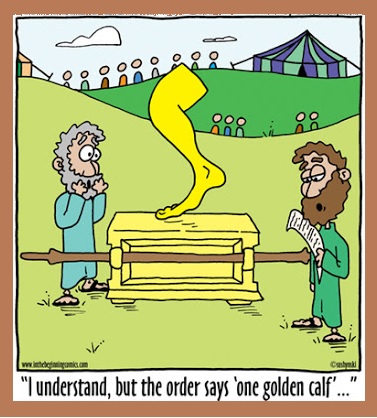 And now, fellow Jews, along comes the novel coronavirus to teach us all a lesson.

Because nothing happens by chance in this world.

Everything occurs for a reason, and the Most High, G-d of Israel is in charge of all the details.

So what’s the lesson?

There are two immediate takeaways from the Wuhan pandemic, and they’re roughly as follows –

It would also account for the very rapid spread of the virus in Iran, another country with anything but love offerings for its citizens, and where secrecy regarding the disease was upheld until it could no longer maintain the lie that the situation was under control.

In the end, the state is only concerned with its own perpetuation.  And if you have to be welded into your apartment block because you’re sick, or because there’s a lack of hospital beds, or because you continue to flaunt ‘the rules’ by going outside to get some fresh air, exercise or sunshine – all things that might contribute to your longevity – then you have to expect the state and those who serve it most fervently to step in and bludgeon protect you.

And know, too, that your life, in some cases, may have to be forfeited for the sake of the state’s  “greater good” – a euphemism today for the prosperity and health of the regime’s nomenklatura and its countless, soulless apparatchiks. 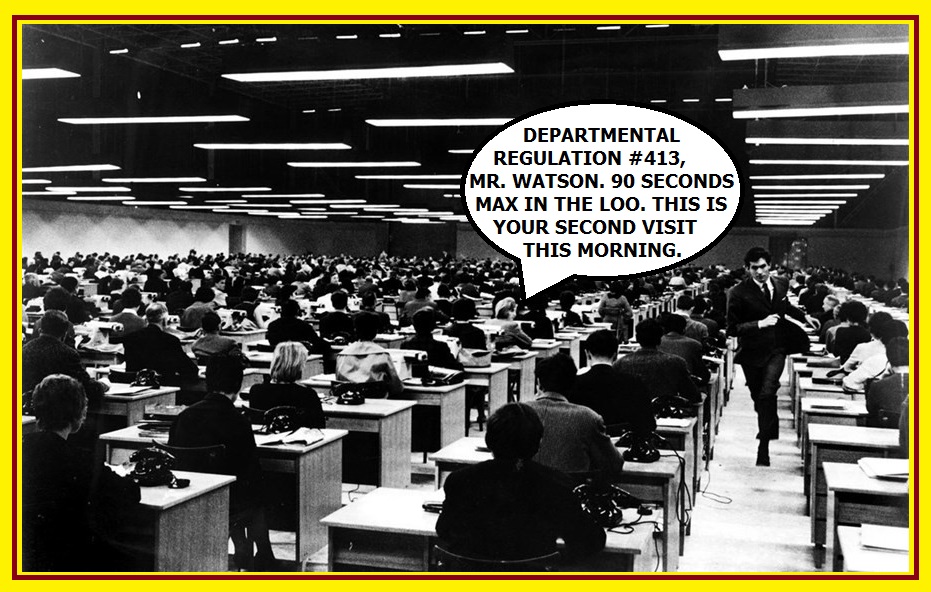 The state has no wisdom, fellow Jews.  The state may have advanced degrees and accreditations and vast bureaucracies with well-manicured, slick-sounding operatives, but it patently does not possess the Truth.

It knows, in fact, no reality beyond the inbox on its desk.

On a related note, it should be pointed out that Chinese social media is now rife with very angry videos and postings from common people who are furious with their government for, among other things, creating killer viruses, allowing them to wreak havoc on their families, covering up and lying about it for as long as possible, and then fumbling the containment effort via some of the cruelest and most heavy-handed political dictates imaginable.

There may never have been a time in the life of Chinese communist rule when the governing elite was so at risk.

The fury with the government that was always bubbling under the surface there is now boiling over, and, at this stage, it would take an overwhelming effort on the part of the regime to contain any widespread revolt. 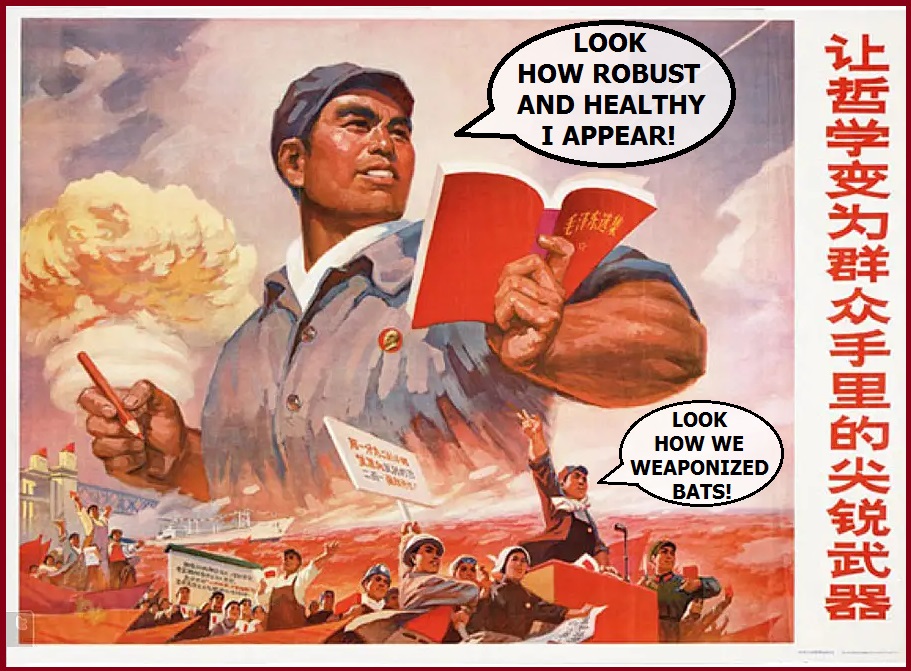 Our sages of blessed memory teach us that every calamity, plague or disaster that happens anywhere in the world is meant for us, and that we Jews must learn its lessons and correct our ways, lest that same catastrophe befall us.

At a minimum, therefore, it’s clear that Jews everywhere must avoid reliance on the state and its “experts” for their well-being and protection.

And that includes, of course, the State of Israel, whose mad, collectivist tendencies and supra-legal secret police must be immediately and thoroughly uprooted.

Because the alternative is Wuhan.

The G-d of Israel awaits.

One response to “Early Lessons of the Wuhan Virus – for Jews”