We’ve got a bevy of good news for you…

The response to our Annual Subscription offer was so strong, we’re extending the buy deadline until Yom Kippur.

That’s next Tuesday evening, friends – and not a moment longer.

Why be left in the cold?

Why not make cash while the fire burns and Nero fiddles?

There’s profits to be had!

The current downturn is an extraordinary opportunity for quick turnarounds and fat takes. 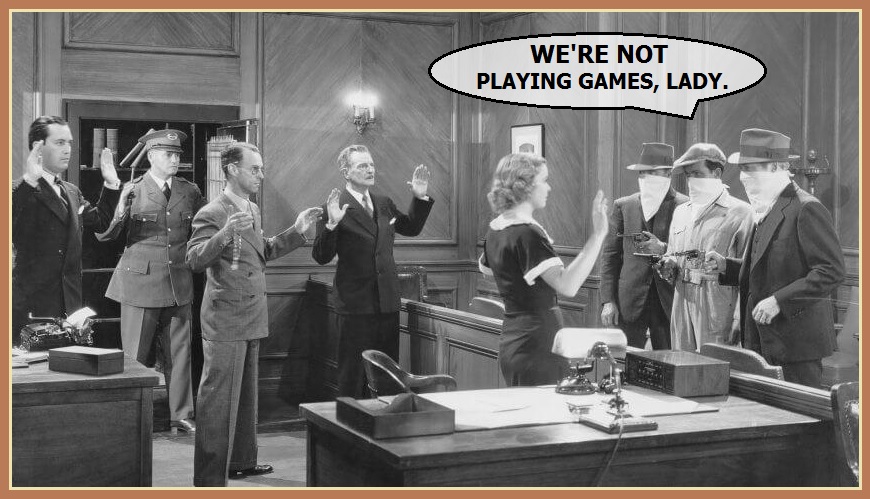 As a child you dreamed of robbing a bank!

Once the fasting begins – it’s all over.

May the Holy One of Israel be with you.

And now for the profit portion of our show…

We start with our ATI initiative, whose details can be found HERE.

Buy back the stock and the PUT and sell the CALL, and you exit with $1.73 NET on nothing laid out.

Adjusted for minimal commissions makes for a take of 1053%.

Let’s turn now to our CHKP initiative, launched September 9th in a letter called Internet Security is for Losers. 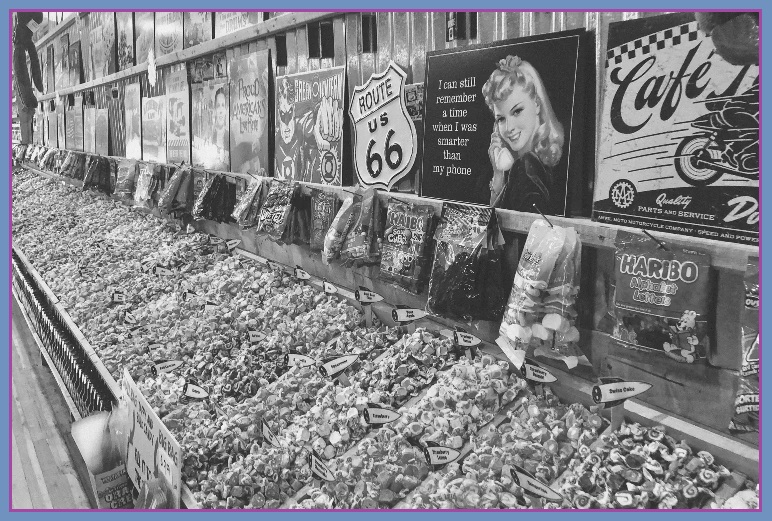 Today, HSIC will open at $66.12 and the option breakdown’s like this –

Do it, and you step away with a spit shine on your boots like Old Man Kennedy (yimach shemo v’zichro).

The August 4th communiqué was called A Broad Commodity Punch in the Nose, and it featured the following –

Last But Not Least…

We’re coming into our COOP trade with a $2.20 credit and holding the October 21st 40 synthetic short.

And because of the stock’s recent price action, we’re recommending you close this one down.

There will be a lot more winnings to come, friends.

We’re positioned strongly to capitalize on the current weakness.

And get your subscriptions!