There’s a lot going right in the world today, good Jews.  But it’s unlikely you’ll hear about it.

Because there’s a confluence of interests that binds big government, big media, Silicon Valley and the Deep State that wants to keep you locked in perpetual fear and zombie-like addiction to your handsets.

You’re even being irradiated as you consume the virtual reality that’s being fed to you!

And in the meantime, your children go in want.

We’ll speak more of the solution to the issue shortly.

In the meantime, expect more of the same – a ramping up of the general panic surrounding Russia, global warming, new viruses (including bird flus), and many more.

It’s all tripe and hysterics. 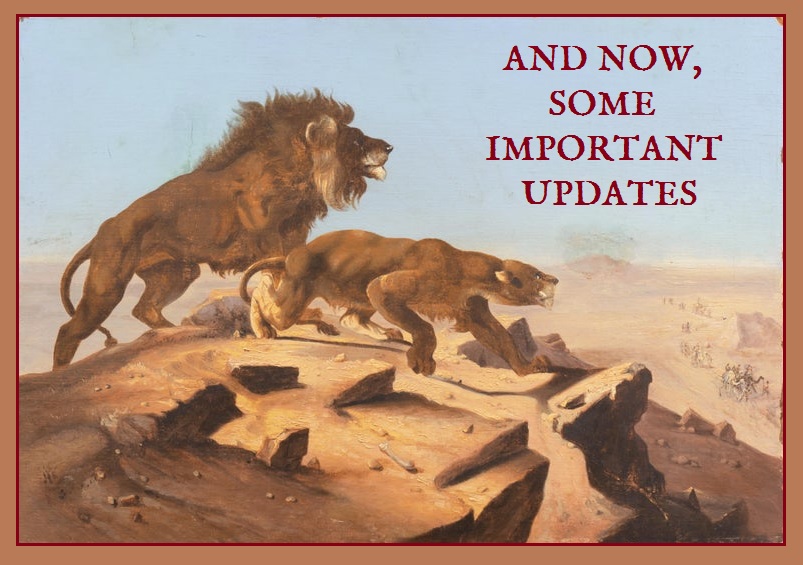 The stock closed last eve at $388.77, but general momentum in the market is clearly lower and expiration Fridays are often volatile.

It’s our inclination to leave things be for the moment (our loss is capped at $5.10) – and see what the existing downward pressure will afford us.  Futures are now flattish to slightly higher.

It’s very likely that if we take a loss, we’ll immediately reinstate the trade next week.

Today, TWNK trades for $21.06, meaning we’re likely to be on the hook for about a buck if nothing happens.

But we’re of a mind that downward pressure will mitigate that sum further, and may even put the trade into positive territory by day’s end.

CSL is now beginning its roll lower, but still sits midway between our spreads, at $235.18.

We’re going to let the market push where it will today and leave CSL be.

If we get a solid downdraft, as we verily believe, look for a modest profit by the close.

More to come next week.

The stock is now on the verge of breaking, but is still playing at support at $303. 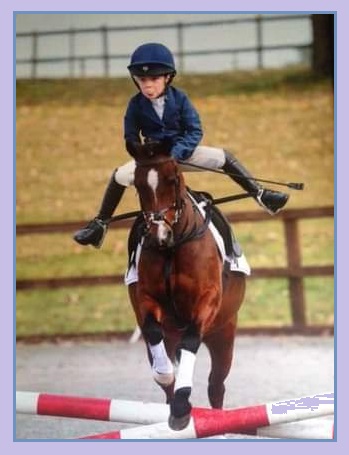 Our ADT trade of December 16th is in-the-money profitable, and we’re closing her today.

The dispatch was called The Smash and Grab Future of ADT, and it beseeched you to set the ADT February 18th synthetic short using the 9.00 strike.  Total debit was $1.10.

It’ll have to do.

Our CHD trade, the details of which can be found HERE, can be summed as follows –

With the CALL spread almost certain to expire OTM, we’re facing that ugly $3.45.

And yet CHD looks ready to dump at least another 5%.

So we’re acting as follows –

That will turn our current debit into a credit of $3.00 and open the downside to full profits.

The details of our XLU/XLF endeavor can be accessed HERE.

In brief, we’re now in possession of a debit of $0.72 and an XLF synthetic short with a 38 strike.

XLF is trading at $39.23, which means we stand to lose an additional buck by the close if nothing changes.

To that end, we’re prudently suggesting you reset the XLF March 18th 37 synthetic short for a credit of $2.06 (2.57/0.51).  That will change the debit to a credit of roughly $0.30 (more precision after the close) and allow us to participate on the downside. 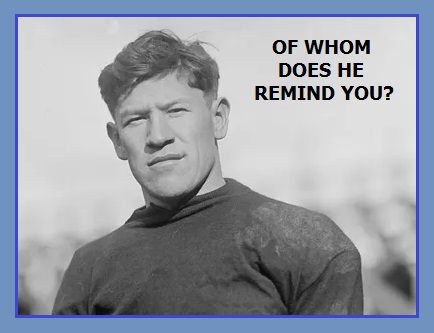 Our LKQ trade is on track to bear some de-luscious fruit.

Details of the trade can be found HERE.

With the stock now falling like a wet boot (14% yesterday!), we’re going to leave everything in place.

We’re very close to pulling a nice bit o’scratch from this one.

Details of our HD trade can be sourced HERE, and speak of a short sale of stock with a breakeven at $311.09 and a long protective CALL at 345 that expires tonight.

Again, leave everything as is.

The CALL may produce a small profit (price closed at $347 and change last night).

If necessary, we’ll reset a new protective CALL next week.

UPS needs attention, too.  Her particulars can be found HERE.

UPS has declined better than 10% in the last twelve sessions, and we say there’s more to come.

Leave her be.  On Monday we’ll set a protective CALL, if need be.

Look HERE for details on our TPR bet.

We’ve an open XLF trade whose details can be sourced HERE.

Action required: leave her be.  The market is trembling.

We’re holding a synthetic short on FCX at 34 that expires tonight.  We’re also in possession of a debit of $1.52 on the trade.

At the close, we’ll likely see our debit rise to roughly $10.50 (precise numbers after the close).

and destroy the evil ones before our eyes.

Next Post »
Spastic Plastic: Speculating on the Fortunes of American Express (AXP)