Genocide From the Right Side of the Brain

Time to look at things from a little different perspective…

The debate over whether Western civilization has come to an end is a bit misplaced in our view.  For it’s not the civilization per se that’s in danger today.  That is, not everyone who lives in the West is shortly going to be jackhammered out of existence.

Rather, it’s Western culture in all its manifestations and underpinnings that’s about to be buried. 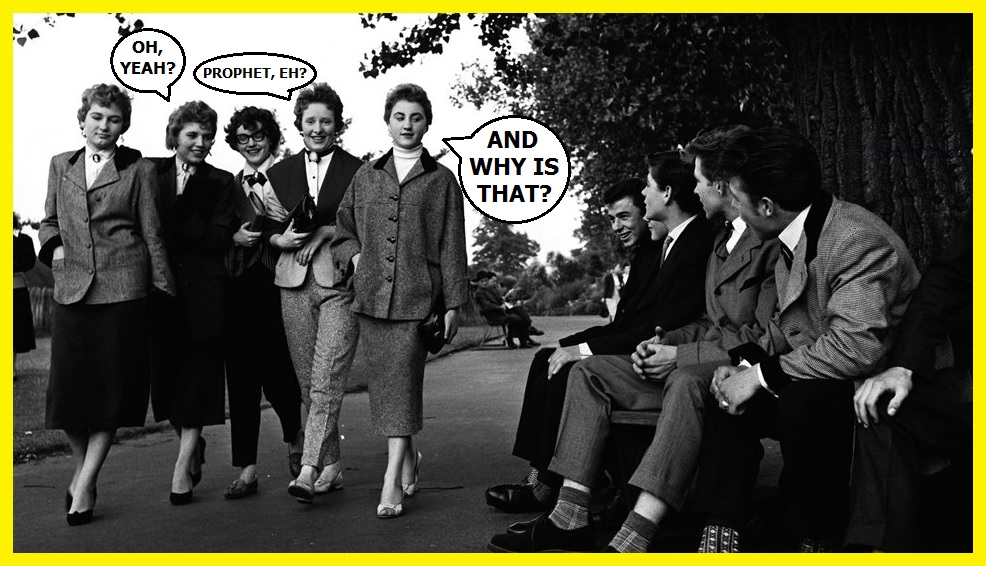 The proximate causes for the demise of Western culture are many, including a relentless and largely successful war on the institution of the family.  It’s a war, by the way, that’s brought us, among other things – 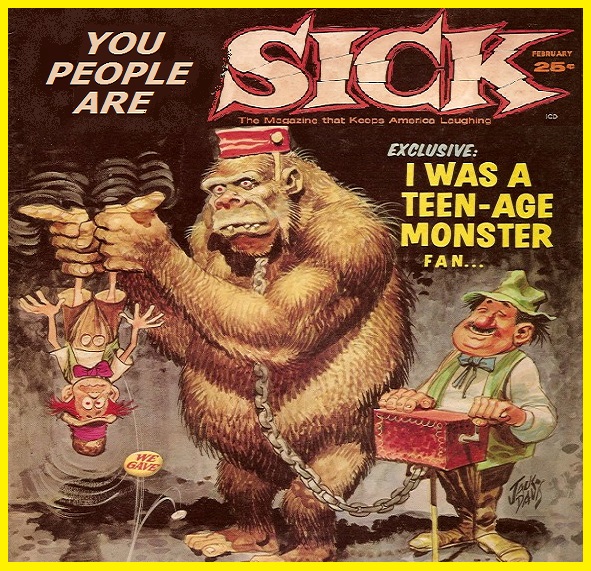 But it’s not proximate causes that we’re after today.  The root cause of the destruction of Western culture is the falsity of that culture itself, based as it is on Greco-Roman and Xian understandings of man and the physical and spiritual world he inhabits – both of which also militate against the family and the values that uphold it.

Without trying to pick a fight, let’s just put it this way – Western culture is bankrupt in nearly every way.  It’s based entirely on the notion that notoriety, whether by wealth, fame, honor, pleasure, status or just wearing the right jeans, is what’s to be valued.  Humility, restraint, modesty and anonymity are the enemy.  And there’s no place whatever for that lowly trait of holiness, to be sure.

And for that reason the West must be laid low – and very likely within the next couple of decades – if our read of developments and the speed at which they’re accelerating holds true.

Because Creation has a meaning, friends, and we were brought into being for a purpose.

And Western culture runs counter to that meaning and purpose.

So, yes, there will be wars, as well as internal, moral and physical rot.  All of which will fuse to create a toxic admixture that will result in the death of a great many.

But it will also eradicate the complex of lies that generated the whole brew to begin with.

And for that reason we hold out hope.

The Truth can only be ignored for so long.

And woe to him that tries to flee from it.

« Previous Post
Vengeance! Purge the Land! Burn the Evil From Your Midst! (XLP/XLE)