Gold-Silver Ratio: One Item Everyone is Overlooking

The gold-silver ratio is now at its widest spread in close to 30 years.  And for those of you who’ve signed on as paying subscribers and received our special report on the gold-silver ratio (a must for trading this most lucrative precious metals wealth-builder), you already know your options, and have likely selected a means of exploiting the current gold-silver price anomaly.

But we want to add a further wrinkle today to the brouhaha surrounding the G-S ratio’s current spread. 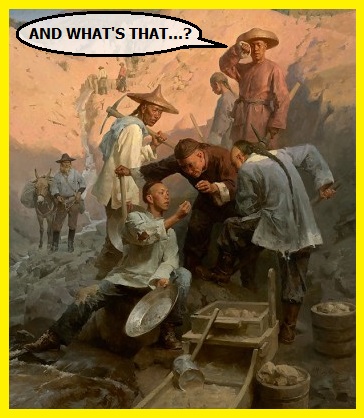 As we write, the ratio is a walloping 92, i.e., it takes 92 ounces of silver to purchase a single ounce of gold.

So we buy silver, right?

Well, things are not always as they appear, brother Julian, and unless you’re forearmed with all the salient facts, you could end up whacked, chopped and dumped as food for the Potomac pike. 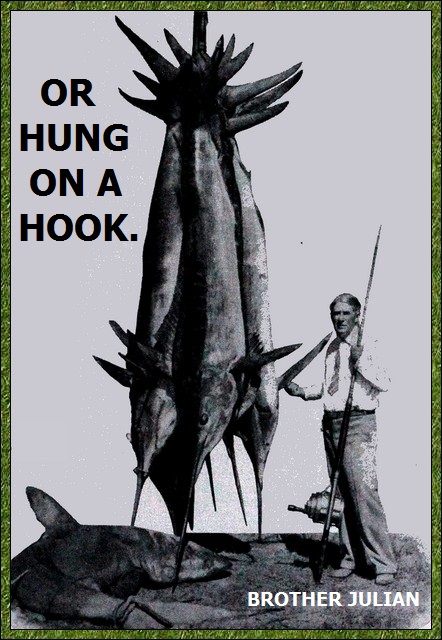 So let’s have a look at the current precious metals’ situation.

First, here’s a chart showing the spread between the two metals for the last dozen years, as represented by the SPDR Gold Shares ETF (NYSE:GLD) and the iShares Silver Trust ETF (NYSE:SLV). 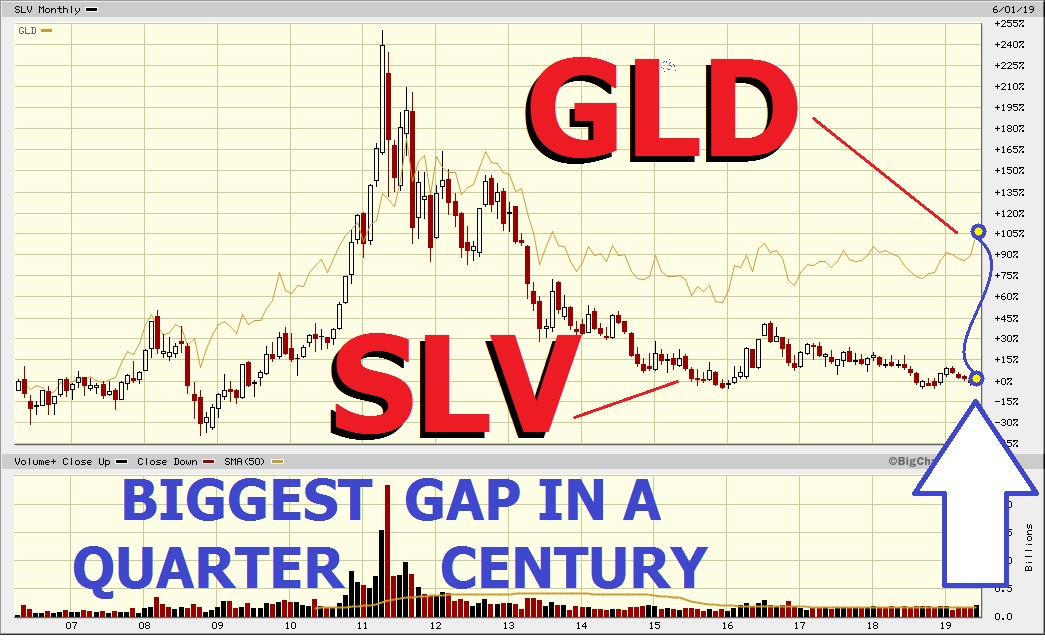 As you can see, the gap has widened considerably in just the last couple of months, prompting many to suggest that silver is about to shoot the moon, such that historical norms that have obtained between gold and silver will once again be achieved.  In the last few decades that number has ranged, on average, from between 50 to 65.

We’d like to suggest, however, that this is not a one-way, directional trade that sees SLV rocketing northward to overcome GLD’s lead in a race for polar riches.

In fact, the option exists that quite the opposite might occur, and though it may be a long(er)-shot, it could also end up being more lucrative if played properly.

That is, if the current gap between the two metals were to close because gold declined – and silver declined slower – then the average ratio number would still be achieved, BUT THE LONGS WOULD END UP LOSING A YUGE WHACK O’CASH! 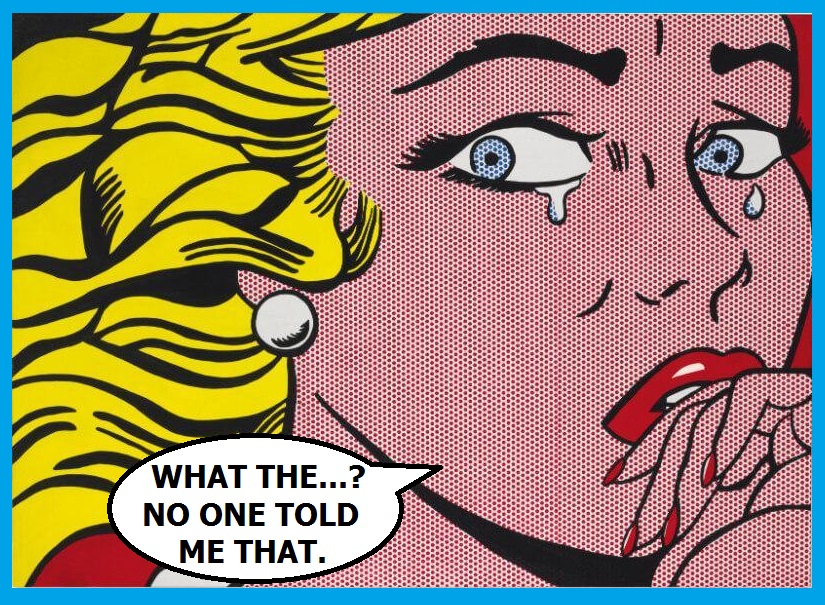 We don’t want to go overboard here, but there’s at least one more intelligent way of playing the current precious metal peculiarity.

And tomorrow, Matt McAbby is going to spell it out for you in the best money making tradition of gold-silver ratios that we know.