So, please do yourself and your family a world of good and heed the following admonition.

The world is changing rapidly.  And if you’re living in a city, that means changes will come even faster.  There’s still time, though, so if you haven’t done so already, it’s best to get a’move.

To put it bluntly – the city is no place for survival.  And we’re imploring you to use the time that now remains to relocate to a safer locale, closer to sources of real food, and as far as possible from the crime, disease and pollution that will shortly plague all cities, without exception.

The only other option, of course, for Jews, is to relocate to Israel – and it’s certainly the best option.  But if you’re not ready to pick up and realize your Jewish destiny today, then perhaps your children will – if you give them a fighting chance.  And that means exiting the city ASAP and heading toward a rural area that affords you fresh air, clean water and a group of farmers to buy from.  In that manner, at the very least, you’ll buy them some time. 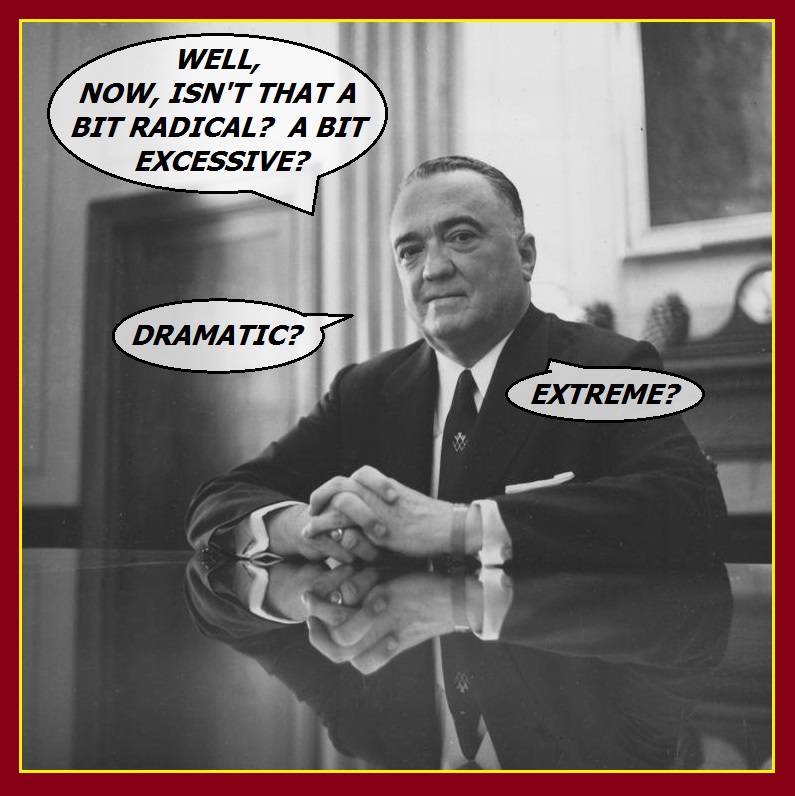 Do you have any idea what you’re talking about?

While you’re at it, probably also good to start thinking about acquiring a barterable skill – if you don’t already have one – and learning how to raise a few goats and chickens, too.  A garden will be a must – wherever you may be.  And we’ll have more to say on all of the above in upcoming posts.

How Novel!  A Virus!

The novel coronavirus is just the beginning.  But it provides an instructional model of what will happen when calamity eventually strikes on the home front.  And know, too, that the official story you’re hearing out of both China and mainstream sources at home do not reflect the reality on the ground in Hubei province.

Disinformation is at the heart of Chinese efforts to maintain “social stability,” a euphemism the party uses for maintaining a cruel dictatorship over a billion and a half people.

That means official numbers are almost certainly a lie.

According to most epidemiologists, it’s far more likely that the total number of infected patients in that jurisdiction alone is on the order of hundreds of thousands, and the true number of coronavirus deaths closer to 50,000 than the 1000 we’re being fed from official outlets.

It’s also known that millions of residents from Wuhan (a city of better than 11,000,000) fled their homes before authorities locked down the metropolitan area.  The mayor of the city estimates it could be as many as five million!   We know, too, from official statistics, that in January alone, some 22,000 Wuhanites traveled to Thailand!

But that’s a small number.

So where did the rest go? 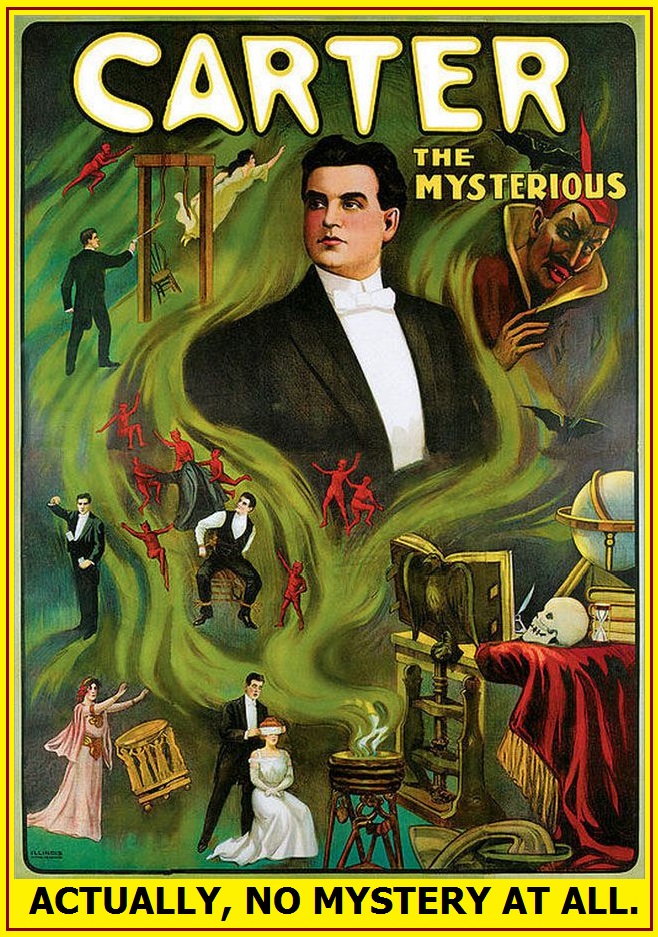 The majority, knowing the dangers they faced had they been forced to remain, likely fled to their former homes in the towns and villages in which they grew up, or where parents or other relatives still remain.  The urbanization of central China was a fairly late development, and many still have roots and relations farther afield in the country.

And not just to escape the desperate odds of surviving the virus did they leave.  It’s plain that being closer to the source of sustenance, to the small family farms and villages where markets proliferate with produce and other necessities, offers one a better chance of obtaining his family’s daily bread. 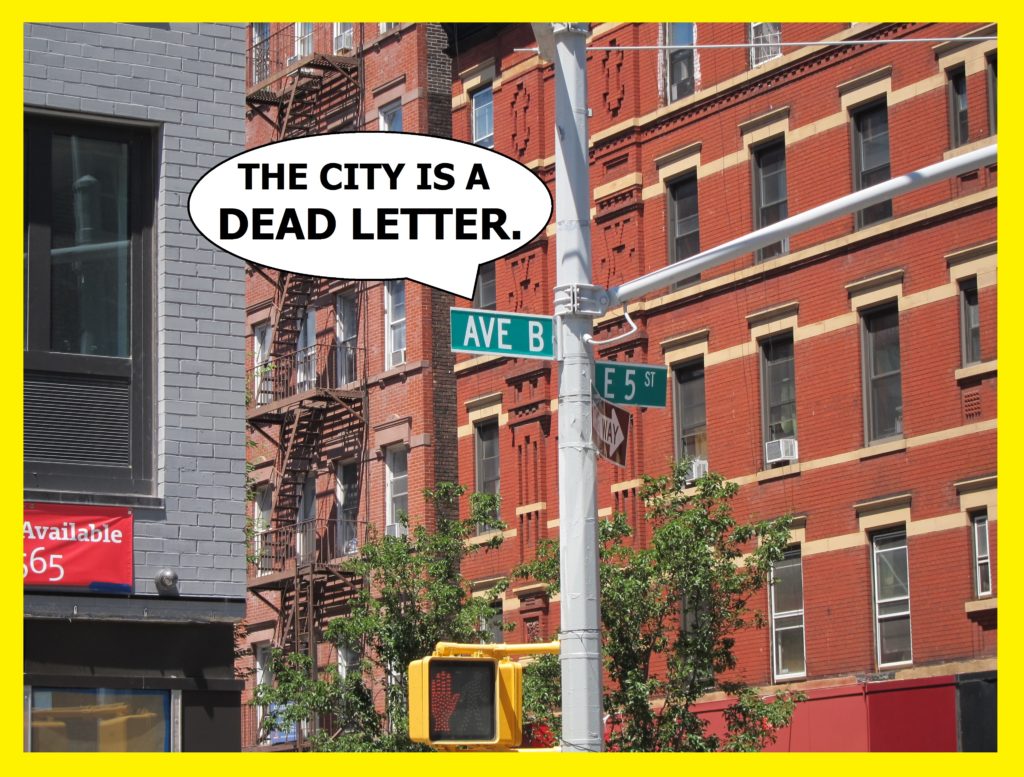 It bears repeating – in very short order, cities large and small will afford their inhabitants nothing more than squalor, disease, crime and decay – and not only as a function of the coronavirus and other diseases now being unloosed on the planet.  In a crisis, supply lines to cities will also dry up, as truckers refuse to enter inner city regions for fear of their lives, making food supplies scarce.  Gang rule will dominate the food trade, with exorbitant prices – or worse – being the cost of finding a meal.

It’s happened in China.  Eighty percent of the Chinese economy today is not operating!  Ports and shippers are not working.  There is nothing coming in or going out – barely anything is moving!

Most major American cities are broke or fast on their way there.  Their pensions are insolvent and their tax bases are drying up.  Faster than you can say ‘Chicago’ or ‘Baltimore’, there will be no one left to steal from.  And that, too, bodes ill for continuing peaceful urban existence.

If and when a genuine disease scare arrives on U.S. shores, cities will be hollowed out.  Try to imagine half of New York’s 8.6 million souls fleeing the five boroughs.  And the other half under lockdown.  Can you imagine how things would look in the Catskills?  Or in New Haven?

If you’re already rural, good on you.  But know, too, that your proximity to a major urban center will determine the danger you face from those exiting, hungry, angry, poor and potentially armed.  You don’t stand a chance unless you have like-minded people in your neighborhood ready to defend your homes and communities, and are prepared to enter into some sort of basic clannish division of labor to ensure that all survive.

You could go it alone, but that may present greater dangers.  It all depends where you live, who your neighbors are, how early you begin planning and whether shared values afford you a level of trust that will abide through a crisis.

The novel coronavirus will not stop.  Other viruses will certainly also make their way here.  The truth of what’s happening in Wuhan is far more sinister than what we’ve been led to believe. 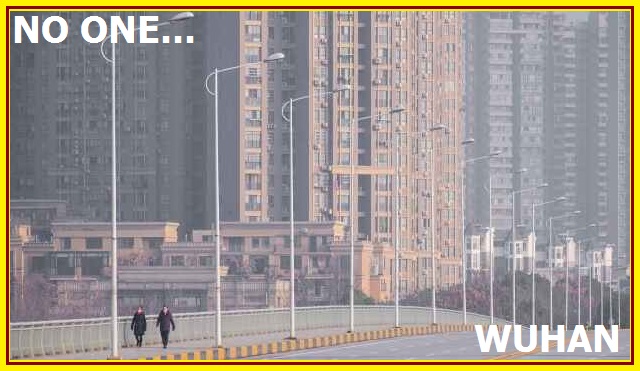 These are early days, fellow Jews.

There’s still time to plan, as we said.  And it must be used.

As for Israel, it’s a land not without its problems – not by a longshot.  But Jews still have enough of a shared historical and national bond to feel obligated to one another – a situation that DOES NOT OBTAIN in any other western nation.

There, you can be sure, there will be efforts to help one another.

But first you have to arrive.

Leave a Reply to Alan B. Harvard Cancel reply