How the ‘Name’ of the Jewish Year Affects its Character

The New Year is almost upon us, so, as good Jews, we’re obligated to look hard at our lives and our characters and make those changes that will bring us toward greater kedusha.

Changes large and small, friends – everything needs to be addressed, and no one escapes the hard, inquisitive gaze of providence.

As a people, too, we need to make an accounting.  And we can learn from a variety of sources which direction the New Year will take and, consequently, how we should align ourselves to best make the reforms that are necessary.

If we’re open to those signals, and we’re prepared for change, we can avoid the storms that are forming and guide ourselves and our families to safer harbors.

The “name” of the Jewish year often offers a key to understanding what’s to come in the coming season.

What does that mean? 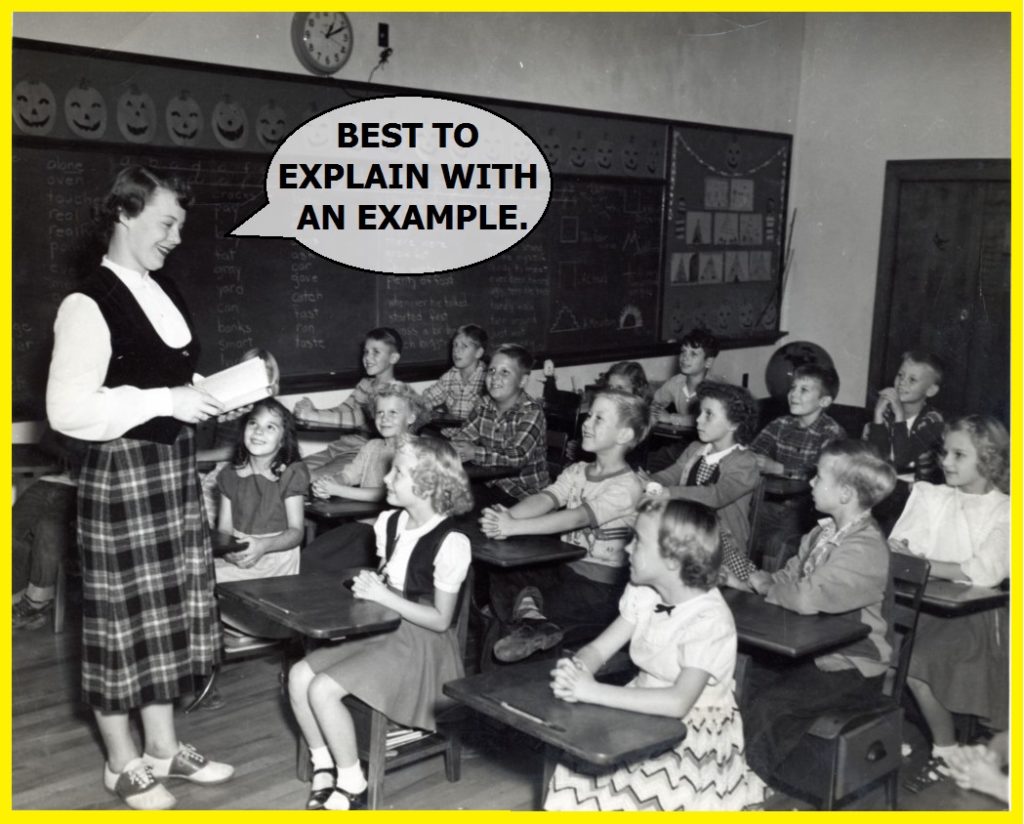 The year prior to the outbreak of hostilities in Nazi Europe offered Jews a warning of what was to come.  The Zionist movement had been pushing yidden to leave Europe and return to Eretz Yisrael for decades, but the effort kicked into high gear in the latter half of the 1930’s, taking on a strident – even desperate – tone, as the British began limiting immigration and anti-Jewish sentiment on the continent began to burn.

That year was 1937/38 – on the Jewish calendar, תרצ”ח, the Hebrew word for murder.  The Nazi plans for genocide were about to be implemented.

Consider also 1909/10.  The Jewish year תר”ע, that contains the Hebrew word for doing evil.  That year saw the expulsion of some 5000 Jewish souls from the city of Kiev, in the Ukraine, Jewish goods boycotted across Poland, a pogrom in Shiraz, Iran, that killed a dozen and wounded scores more, after the murder of a young local led to a Jewish blood libel.

1913/14 was תרע”ד, the Hebrew word for earthquake, tremor or shiver, which also marked the start of WWI.

1940/41: תש”א, means to bear, endure or carry, precisely the fate of all Europe’s Jews when the fires of the holocaust began to rage.

1973/74: תשל”ד, the year of the disastrous Yom Kippur War (with the worst casualty count of all Israel’s wars), is also the word for skeleton. 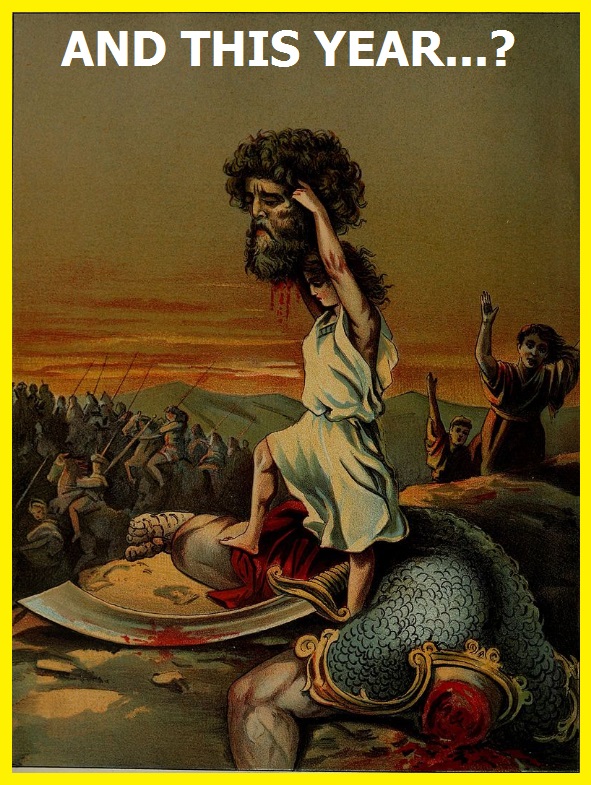 There are a vast number of similar examples stretching all the way back to Biblical times, but we leave those for another time.

Today, we’d like to address the current year and its ‘name’, because as investors we also have to be open to its implications.

2019/20 is the Jewish year תש”פ, a word that connotes trampling.  It’s important to know that we’re emerging from the year תשע”ט, which is the language of a stampede.  Taken together, these two words indicate the possibility of powerful, base, destructive forces let loose on the world, particularly as the transfer from one “name” to another ensues.

And in the investment arena, too, we want to be aware of potentially explosive moves that could either cost – or win – us fortunes!

With G-d’s help, we’ll be in front of those changes, and we urge you to stay close as we parse the whole dang shambango for you in the days and weeks to come.

The fate of the world and the Jewish people has been cast.

And only prayer, repentance and tzedaka can change it.

« Previous Post
LKQ Will Trade in a Range (LKQ,BMRN)

Next Post »
“I’m sorry, Junior. But Ketchup is not a Food Group” (KHC)