And Fasten Your Seat Belts – The Roll Lower is Starting!

It’s never a good sign when stocks sell off after beating analyst estimates.

That was the case, though, with software maker Citrix Systems (NASDAQ:CTXS), a stock we’ve been watching carefully for the last month due to some very downbeat technicals.

But first the earnings news.

Three weeks back, CTXS announced quarterly earnings of $1.27 on expectations of just $1.17.  Now, that’s a sound beat and should have resulted in a nice jump for the shares.

But it didn’t happen.

Citrix’s CFO happened to bail on the company on the same day (after just a single year’s service), and all of this transpired just as the firm was dealing with a massive security breach. 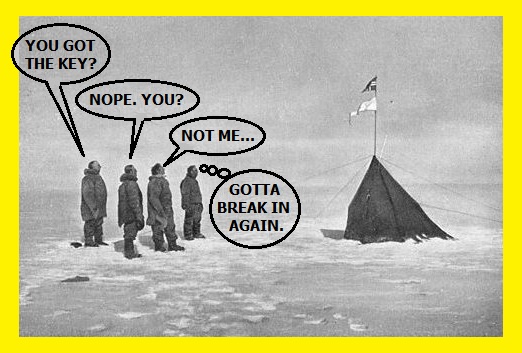 According to the FBI,

“[There was] reason to believe … international criminals gained access to Citrix’s internal network in late 2018 via ‘credential stuffing,’ another term for password spraying, through its corporate file sync and sharing service, Citrix Content Collaboration.”

In recent SEC filings, the company admitted “these types of attacks have the potential to materially and adversely impact our customers and, as a result, our results of operations and financial condition.”

All told, it was bad news for the company despite the good earnings report, and as it was all packaged within a general bout of market selling, the tally was roundly negative.

But Citrix shares have been languishing awhile, and as the chart below shows, the decline could continue further from here. 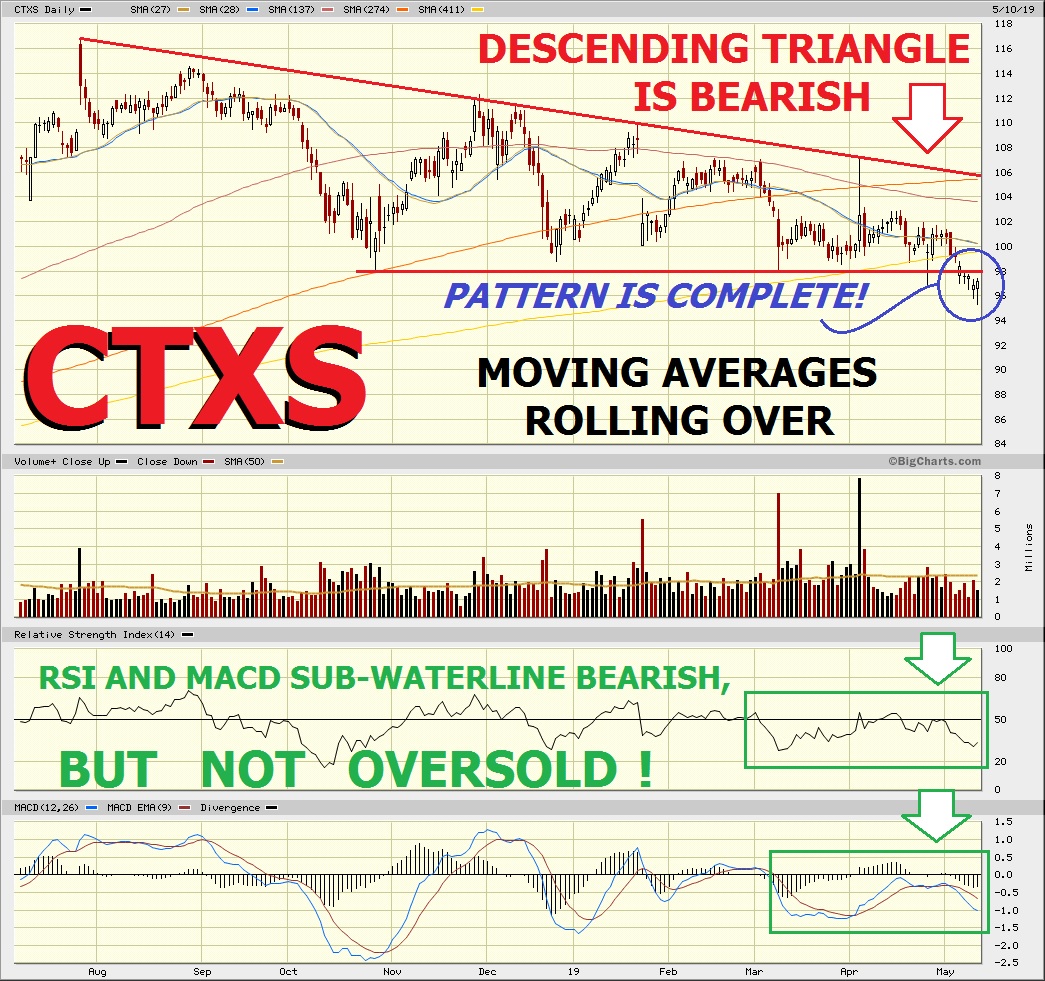 Ladies and gentlemen, if we had to work up a chart for short-sale teaching purposes, the above would be close to ideal.

It appears traders are retesting the former support line – now resistance – at $98, but we wouldn’t read too much into it.

Any upside should be limited at this stage and viewed as an entry point for folks seeking the short side of the trade. 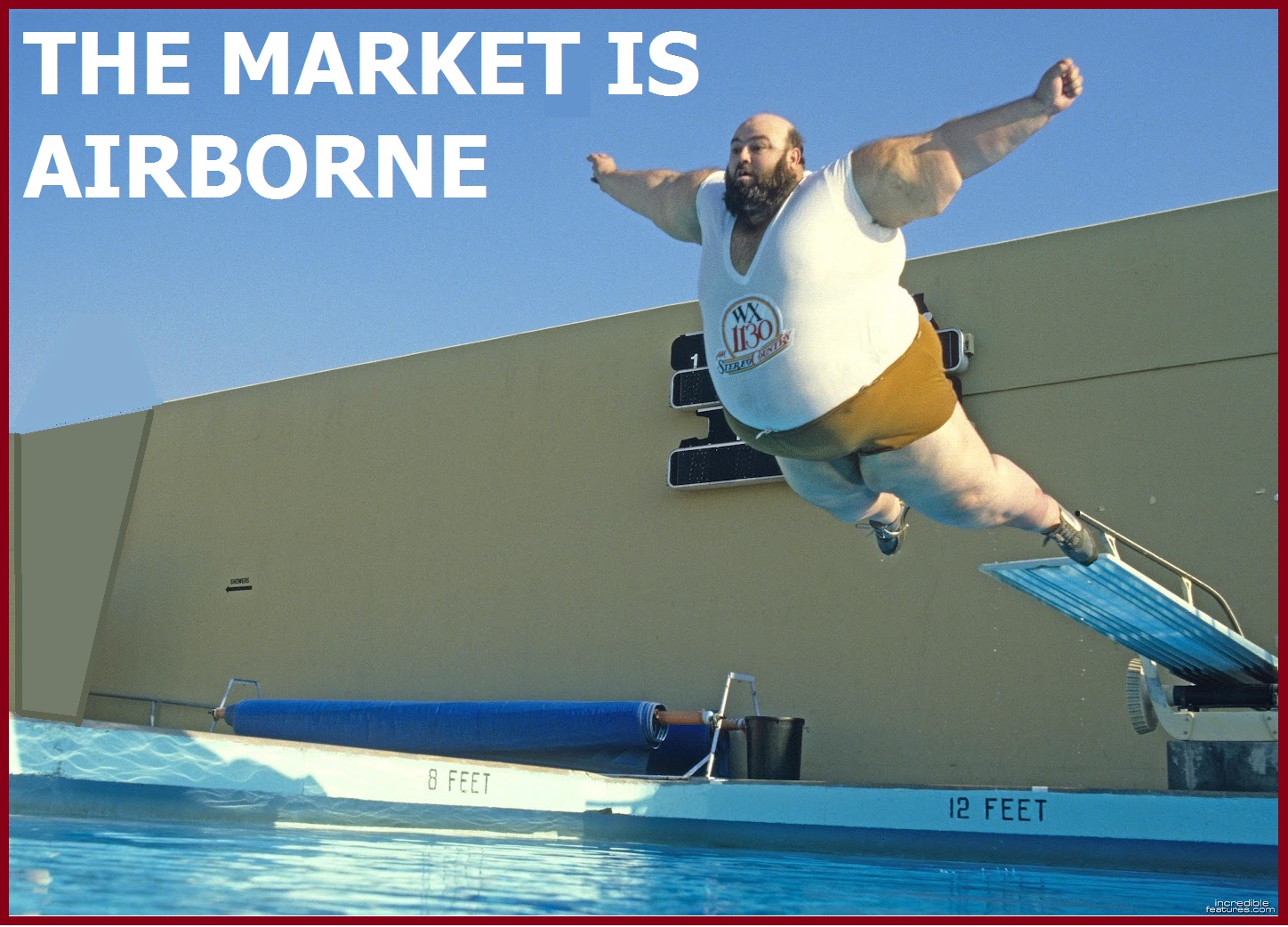 A final word as we go to press –

There’s no question we’re in the midst of a retrenchment here, but we should warn the bears that we do not believe this marks a secular turn for markets.

We repeat: this is not a long term selling opportunity.

On the contrary, we’re confident the turn lower will be short-lived and will offer several good entry points for the intermediate bull move that follows.

And watch for who blinks first – China or the White House.