Important Note to Subscribers — 20 Lines Regarding ‘The Day After’

A few brief notes for the weeks ahead, based on the best information we ‘ve gathered and our own thorough assessment and experience – 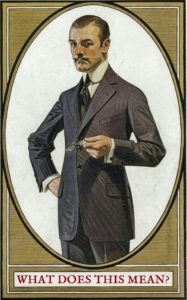 As we’ve mentioned to subscribers in the past, our posted trades will not always be available at the prices we list.  And according to the earful we received yesterday from some of you, that won’t always be satisfying.

We’ve had numerous meetings on this score, and frankly, we’re at a loss as to what to do.

It will be impossible to satisfy everyone on this front, as days like this cannot be predicted.

Yesterday’s ‘winning trade’, for example was decided upon after Friday’s close, when it was clear we had a substantial gain in hand, but long before we had any indication Monday’s open would be a limit-down affair.

As we recently wrote one subscriber,

Regarding entry and exit points — they’ll never match exactly what we post here.  But our experience in over three decades of doing this is that exactly half the time they’re better than what we post, and the other half they’re worse.  But more to the point: unless the market’s moving like it is these days, they’re usually pretty darn close.

We would only add that on our Scorecard page we offer subscribers the following caveat, and we do hope we’ll find favor in your eyes for having done so –

…We’ve calculated the profits on the trades below, knowing that either more or less pairs traded will change the P/L results dramatically.

All percentages are calculated as precisely as possible, but timing and execution will affect outcomes.

It’s as transparent and honest as we can get.

And what’s more, in probably 95% of the trades we post, it’s irrelevant.

Markets rarely move as fast as they did yesterday.  The closing results on the Scorecard page are almost always an accurate reflection of prices obtained.  Sometimes you’ll do slightly better.  Sometimes slightly worse.

More than that – we know of no other service that posts all their trades openly in the manner we do.

We believe our trade results stand as a true representation of our experience, our ability as traders and the dedication and acumen of our investigative and research teams.

If someone missed a fill yesterday, we can understand their frustration.  It’s never pleasant.  We’re here, though, to discuss alternatives, offer suggestions and even commiserate.

A losing trade is a rarity at our service, but when it happens we own up.  Always.

A fast moving market is something beyond our control, though.

So if the trade isn’t available exactly when and how we recommend, we ask you to keep perspective. 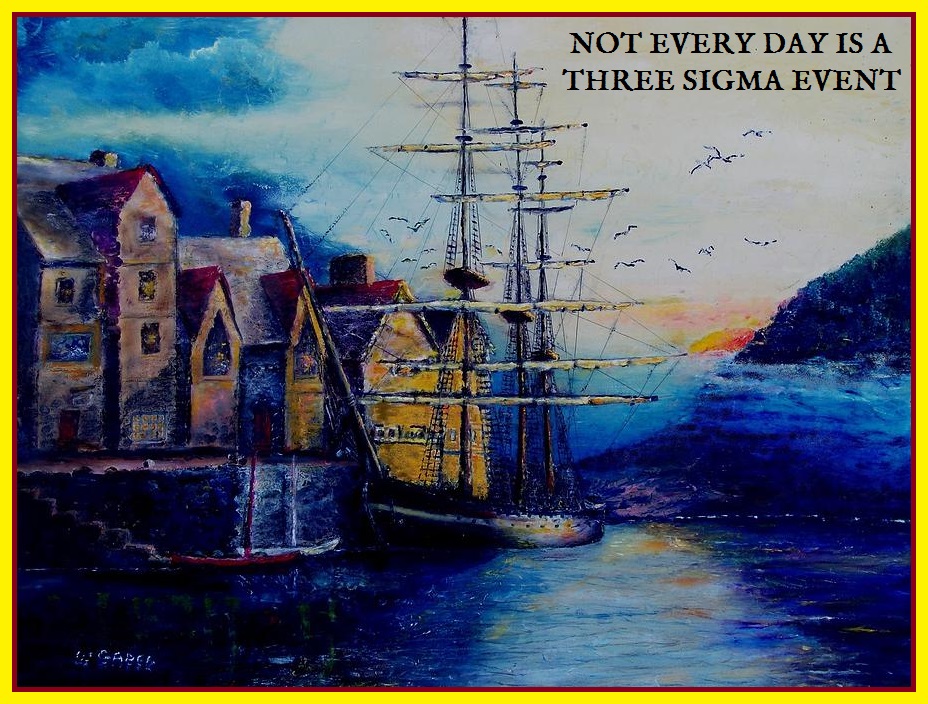 Over the long haul, out track record is proven and will produce exactly the results you’re looking for as a trader operating in the most difficult of times.

Be patient.  Be in touch.  And keep perspective.

The End will bring great surprises – and even greater opportunities – if we remain cold in the face of crisis.

With love of Israel, we remain,