In Israel, They Love Democracy and Hate Elections

A funny thing, when you stop to consider, that the country that touts itself as “the only democracy in the Middle East” hates to hold elections. 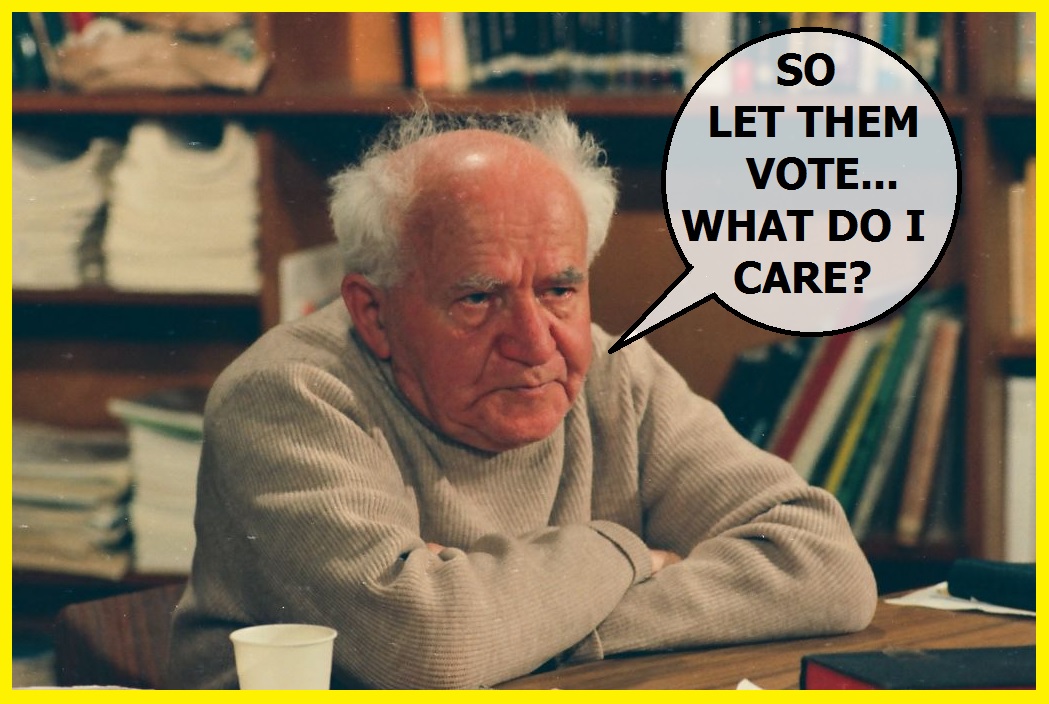 For those unaware, the latest Israeli elections produced a clear winner, but in the jostling over eventual government policy, negotiations ended without agreement, leading the Israeli parliament, the Knesset, to dissolve itself in preparation of a new round of voting sometime in late summer.

A few points to raise here.

First, nobody in the country is interested in a second round of elections.

Second, Israeli democracy is about as democratic as any western nation dominated by elites.  That is, it’s not a democracy at all – except for the periodic charade of elections.

As in the U.S., the media and so-called ‘deep state’ are the cohorts that guide the Israeli ship of state, steering the rest of its benighted miscreants safely through the shoals.

With a few important differences.

Most formidably, in Israel there exists – 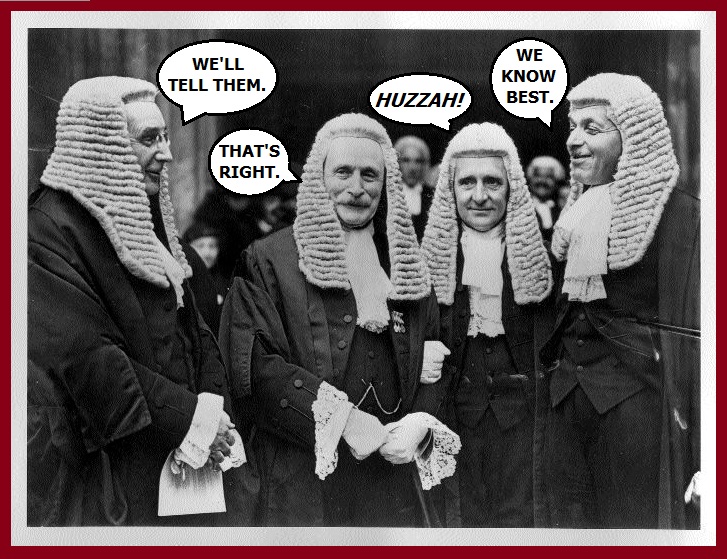 Moreover, the oversight function that operates in the U.S. via congressional committee has no Israeli parallel.  That means the Shabak, the Israeli state’s secret police, and the judicial system itself, answer to no one.

This structural defect has led to a vast and growing number of institutionally inflicted horror stories that get little publication in the west but are slowly eroding the legitimacy of the Israeli regime altogether.  More and more Israelis have become disenchanted with the country’s police force and have little faith in the nation’s justice system.

Sadly, as in the U.S., the majority of Israelis still don’t know their arses from their elbows, so they continue to over-value the state and attribute too much importance to the work done by its security forces to keep the country ‘safe for democracy’.

But with that, we’ve veered far from the issue of new elections.

It’s now the flag-waving period in the Israeli state, those days between Independence Day and Yom Yerushalayim, Israel’s festival for her military victory in the Six day War.  And one would think that with all that blue and white cloth fluttering about the country there would be an excitement that the core value of the state – democracy – was going to be celebrated for a second time in just a matter of months.  Another robust round of rah-rahs for the principle of equality and the supreme status of the voting booth.

But it’s not the case.

The distaste for it all has become palpable.

And in that growing awareness, there’s hope.