Lots to do, so let’s get it rolling…!

That will offer us some further insurance against a small loss, and flip our debit to a credit of $1.55.

Actual details won’t be known until after the close.

We closed most of our APD trade on December 21st, but the CALL spread was left open.

And a good thing, too.

Failing an asteroid striking the Statue of Liberty, the CALL spread will expire worthless this eve, and we’ll keep our 983% gain. 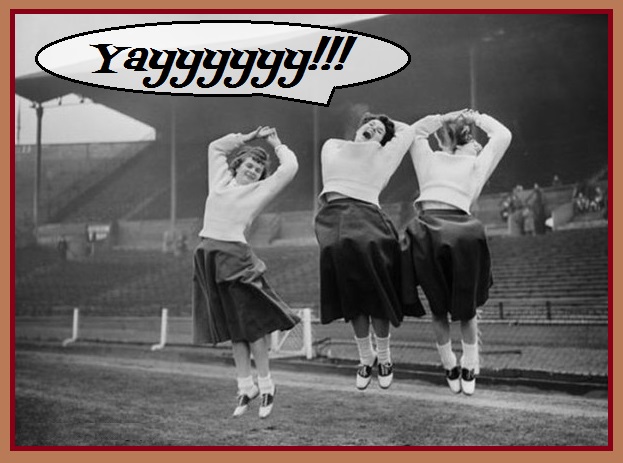 And yet the chart speaks to ample downside to come.

We’re recommending you sit tight, set a STOP buy order on the shares for 30 days hence at $25 to protect against any runaway loss, and continue to watch the action.

Details on our PZZA trade can be found HERE.

In brief, we’re holding a debit of $3.65 and the 120 synthetic short expiring tonight.

With the shares now at $114.71 and poised to fall further, we recommend you leave her be.

We’ll know our exact take after the close.

The long CALL will almost certainly expire worthless this eve, and the question is whether we want to buy more protection.

For the meantime, we say no.

Momentum is decidedly lower, and we’ve a strong hunch we’ll hit our breakeven by mid-week next.

We’re short the shares with a breakeven at $31.85 and are holding a protective January 21st 41 CALL.

The long CALL will expire worthless this eve, and with the market under extreme pressure we’re foregoing buying another one. 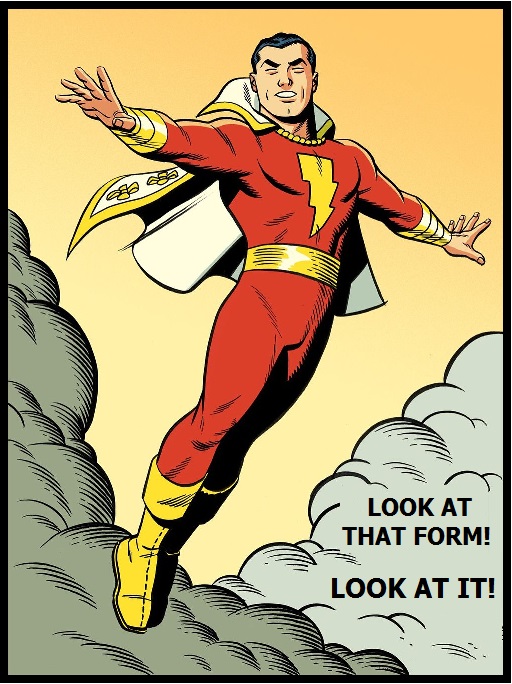 The skinny on this one is as follows –

We’ve got a credit in hand of $4.01 and are short two 90 CALLs expiring tonight.

Buy them back at the close and sell two IBP June 17th 90 CALLs for roughly $22 each.

Full details, as usual, after the close.

Our bet on BG, along with all her pertinent details can be accessed HERE.

With momentum here strongly lower, we’re recommending you repurchase the CALLs at the close and sell two (2) BG July 15th 55 CALLs for roughly $39 each.

That will raise our credit to the $10 range, with full details to be known after the close.

CROX shares have declined nearly 40% from their mid-November highs and are looking ready to give back more.

Our CROX position is as follows –

And we’re acting thus – buy back the CALLs at the close and sell two CROX June 17th 75 CALLs for roughly $34 each.

We’ll know exact numbers after trading ceases, but that should reduce our credit to the $15.00 range.

Our DE trade’s details can be found HERE, and tell the following story –

We’ve got a healthy credit of $22.08 and are holding two short DE 320 CALLs expiring today.

That should expand our credit to roughly $23.00, with a more precise accounting after the close. 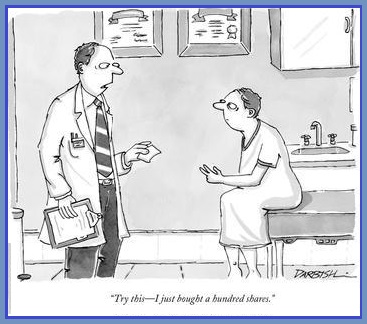 SHOP shares have collapsed by better than 40% since their highs in mid-November.  And they aren’t ready to stop now.

Our SHOP trade details can be found HERE.

Finally, we arrive at our UNG trade, whose details can be found HERE.

That will reduce our credit to $1.04 and extend the term of the trade.

All Praise the Holy One, Blessed Be He.

Next Post »
Extraordinary Profits: 1440% & 203%! And a Little Head and Shoulders Maintenance on Grainger (GWW, PZZA, NUE)