Six expiring this eve, and one more dripping with cash.

We’re going to lead off with our dollar-soaked CVX trade, from a dispatch called Topple the Rig!

Prognosis: Last eve, DOW closed with the PUT spread in-the-money, so we’re on the hook for $3.00.

That said, we still believe a bounce is inevitable, so we’re playing it as follows –

With shares of NUS now at $41.14 and futures flat to lower before the open, we’re recommending you leave things be, and –

We’ll know how it all plays out after the close.

PPC closed last eve at $30.32, meaning we’re looking at a more-or-less breakeven on the trade.

So, we’re reinstating the trade with the following parameters:

We thereby add $0.10 to our debit and gain the chance to participate in the stock’s coming downside.

Full details after the close with respect to final credits/debits. 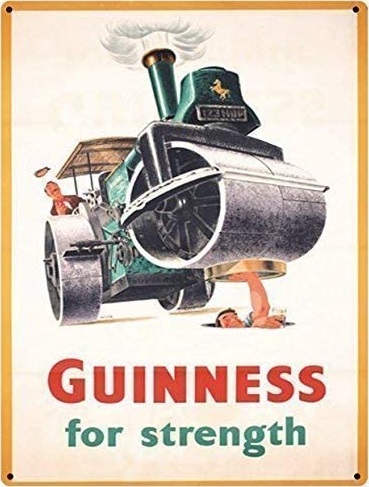 As of the close last eve, it appears the CALL spread will end slightly in-the-money.

That said, futures are slightly lower, as mentioned, so we’re recommending you leave things be.

More news after the close.

Our TWNK trade was delivered in a memo called When Hostess Fails, The Jews Will Triumph.  It was May 23rd and it recommended you set the TWNK July 15th synthetic short using the 22.50 strike for debit $1.80.

We’ll be very close to breakeven.

More after the close.

Last up is our BG trade, whose details can be found HERE.

Bottom line is we’re holding a credit of $11.41 and two short 55 CALLs expiring this eve.

That will lower the existing credit to roughly $5.20 and give us an additional half year of play. 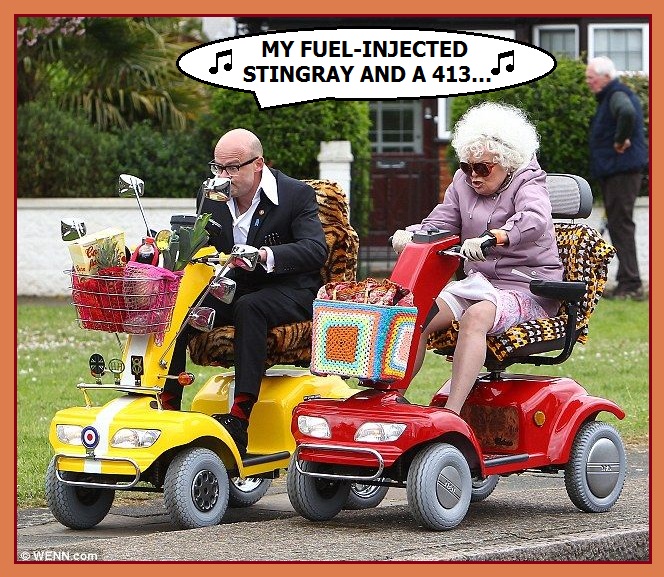 And that’s it, race fans.

G-d is good, He’s on the side of good, and the tests He sends us are good.

They give us a chance to prove we’re trustworthy.