Let’s kick it off without any delay.

The communiqué arrived on May 24th and was called When The G-d of Israel Strikes The Construction Industry, and it recommended you set the MTZ July 16th 125 synthetic short for $9.10.

Now to our SNBR initiative, the details of which can be found HERE, which already netted us 1300% on the closure of the first leg of the trade.

And as of tonight, the second leg expires worthless. 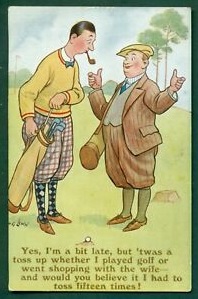 So, while we could yet escape with a profit, it appears unlikely.  We’ll more likely be holding the short 155 CALL and a debit of $4.50 as the options expire this eve.

That said, we’re urging you to buy back the CALL as close to the close as possible (or on any significant intraday weakness), and reset the 155 synthetic short using the September 17th expiry for a credit of $1.60 (8.50/6.90).

Depending on today’s action, that will reset our debit to roughly $7.00 (final numbers will be tallied after the close) and full downside exposure.

This one could still end up with a landslide victory.

Because KFY still looks poised to spill, we’re urging you to act as follows –

Again, final calculations will have to wait until after the close.

Our February 24th VMI trade was dubbed The Frenchman From Omaha Sinks, and recommended setting the VMI June 18th 240 synthetic PUT for a debit of $15.50.

And we say take it.

That will cover the debit exactly and take us out of the trade with a wash.

If you feel there’s more downside to come (VMI has tanked close to 15% in the last two weeks), feel free to take your chances and leave the trade until the close – or to some point of intraday weakness – and close for a more meaningful sandwich.

And best of British luck to all who venture that path. 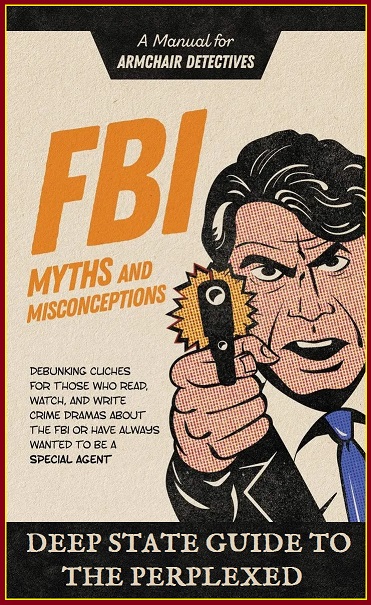 With the stock’s technicals quickly deteriorating, we’re recommending you hold the short – but purchase a protective CALL, namely the CAG July 16th 39 strike for $0.25.

That lowers our breakeven on the trade to $33.15, but affords us protection in hte unlikely event of a price spike.

XLF, along with the rest of the financials, is now starting to show weakness.  But our trade – whose details are available HERE – is still not profitable.  In short, we’re holding a short XLF 32 CALL that expires this eve and a debit of $0.82.

That means we have to act.

To that end, we’re now recommending you –

That will give us a net debt on the trade of (roughly) $4.75 and full downside exposure to the ongoing financial liquidation.

Exact sums and details to be available after the close.

And that’s the way we’re booking it.

You pays your money and you takes your chances.

The details of the affair, which are available HERE, have us currently holding a credit of $5.17 and two short June 90 CALLs, both of which are in-the-money.

That will raise our credit to roughly $7.25 (exact details after the close) and give us three months to profit from potential IBP weakness. 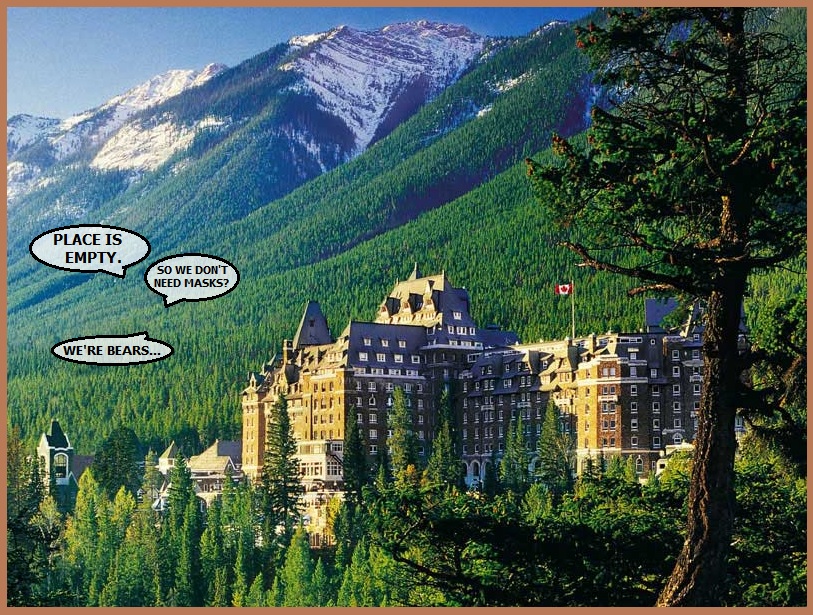 DE has been falling like a stone, but still hasn’t reached our target.

Details from the trade are as follows – we’re holding a very large credit of $34.00, as well as two short 300 CALLs that expire tonight.

That will reduce our credit to roughly $5.00 and give us another month to pocket a profit.

All the numbers next week.

SAIA, whose trade details can be found HERE, has us holding a credit of $10.80 and two short 165 CALLs expiring today.

That reduces our credit to roughly $9.00, but gives us another 90 days to pull in something on a SAIA correction.

SAIA still has downside imminent and aplenty, in our humble view, so strap yourself fast to that gurney, and stay tuned…

The Truth is now being revealed, friends.

But it’s a process.

So you’ll have to be patient.

G-d have mercy on you and yours.