There’s a tendency among western democracies these days to employ the criminal justice system in a manner that’s both criminal and unjust, in our view. 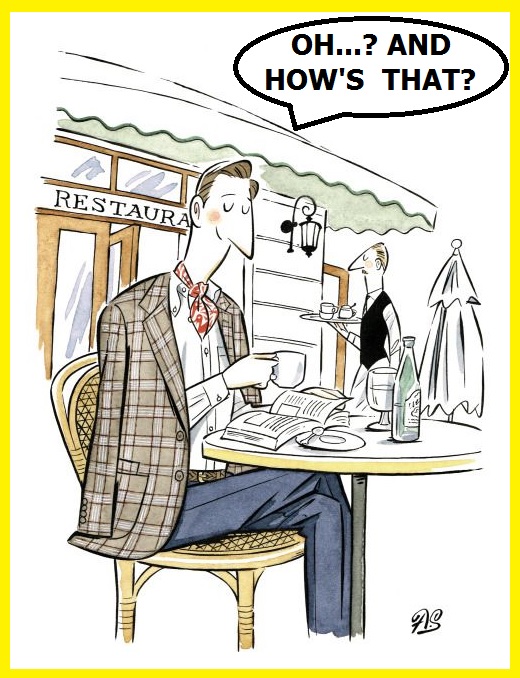 In short, we’re seeing the police, the courts – and the attorneys and judges that man them – increasingly deciding that it’s preferable for everyone to just shut up and obey, regardless of whether a disturbance has occurred or whether a law has been broken, than to do the hard police work and judicial inquiry needed to arrive at a swift and just legal decision.

And if that means throwing everyone into the lock-up for a few nights – no matter what happened and who’s the victim – then so be it.

If it means detaining an otherwise law abiding citizen who’s committed no crime, either because of his looks, or the year or make and model of his car, and subjecting him to extensive questioning, or a search, or otherwise intimidating him – then so be it, too.

If it means using data gathered from Google and Facebook and other online spy outfits to profile individuals for criminal activity they might commit in the future – then so be that, as well.

And if it means ruling simply on the recommendation of the police or the state prosecutor’s office without digging into the sometimes contradictory facts of a case – again, so be it.

The Tranquil Society We Never Dreamed Of

Because the goal, as we shared above, is ‘quiet’.

Let everyone get on with things.

Let the business of business keep churning and the wheels of progress ever advance, and if anyone makes a bothersome noise, simply get him the hell out of the way.

Because we want smooth.

And we want convenient.

And we don’t want bother. 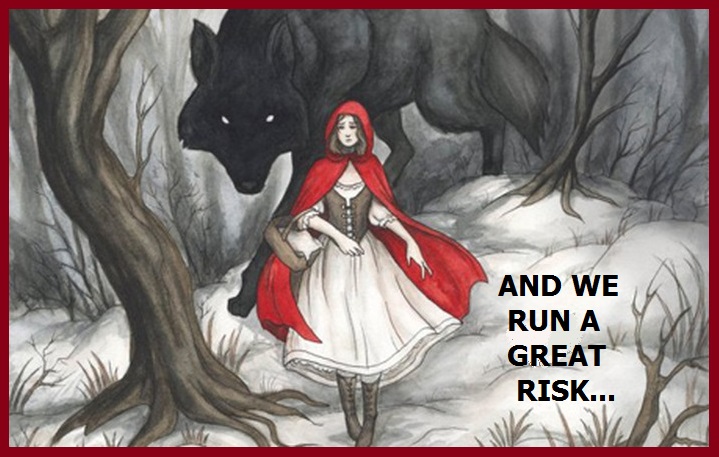 The problem with preferring stability – or ‘quiet’ – over justice, lies in the distorted ends to which we’re too often prepared to go to secure that stability.

It’s a problem that was perhaps best addressed by Dostoevsky in The Brothers Karamazov.

“Imagine that you are creating a fabric of human destiny with the object of making men happy in the end, giving them peace and rest at last, but that it was essential and inevitable to torture to death only one tiny creature … and to found that edifice on her unavenged tears, would you consent to be the architect on those conditions? Tell me, and tell the truth.”

And yet they exist.

There are a great many people who are willing to sacrifice this or that group or individual in order to build a better society – and some who are prepared to employ the full measure of brutality outlined in the above selection of Dostoevsky’s.

Quiet is nice.  And the smooth running of society is also.  Both, in fact, are virtues to be striven for.

But when justice is sacrificed, it’s not long before helpless little girls are also fed to the wolves in the name of a broader, societal false-bliss.

So that things be kept ‘quiet’.

With the hope of genuine Divine Justice, we remain

« Previous Post
How to Profit From the Ridiculous Divergence Between the Price of Oil and the Drillers (XOP,USO)