Kicking and Screaming – You Will Know He is G-d.

Chanuka is the celebration of the Jewish military victory over Greece and her self-hating Jewish supporters in the second century BCE.

We light candles every year at this time to commemorate that miraculous occurrence and to re-strengthen our commitment to Jewish culture over that of the Hellenizers both within and without our community.

Today, that amounts to a rejection of the alien, western culture that dominates our world in favor of Torah, Mitzvot and Gemilut Chasadim. 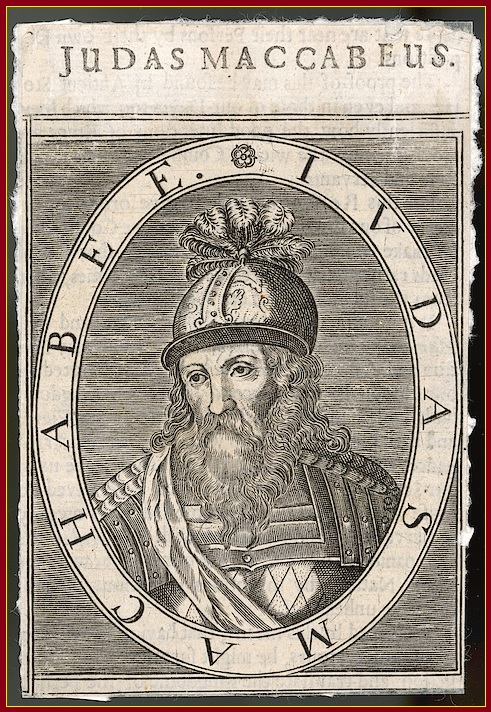 Sadly, there are those in our community who are not committed to the Jewish worldview, and who even strive, alongside our enemies, to eradicate it.

And we can only suggest that if they don’t mend their ways, their end may well be like their Hellenizing forebears…

What’s interesting this year is just how clearly the western, Edomite world (and in particular, its leadership and governing bodies) has proven itself the enemy of all that’s good and holy.

2020 and its Wuhan Batflu, and more importantly the official response to that contagion, has destroyed the livelihood of millions, shut down religious service, separated families and loved ones from one another – even in death! – and sent millions into exile from their homes.

Yet even after all their actions have been revealed to be without meaningful effect, those leaders remain entirely unremorseful for having perpetrated such an enormity.

On the contrary, they continually speak of further, more drastic action to ‘control’ the so-called pandemic. 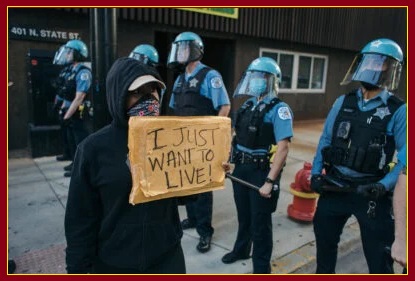 What’s abundantly clear from all of this is one thing only – the twisted, control-hungry, destructive and vengeful nature of the western, Hellenistic model of governance.

And it took the Batflu to reveal that to the world.

It takes drastic events to shake people from their complacency.

And this is precisely what’s now happening.

The G-d of Israel has chosen this time to pull His Creation, kicking and screaming, into a Third Temple reality and mindset.

But it won’t be easy.

Not everyone is ready for it.

Most Jews, even, are unprepared.

But it will come nonetheless.

We’ll have more to say about exactly what that entails in future missives.

In the meantime, do your work.

The Third, Holy Temple is but a heartbeat away.

CLICK HERE TO LEARN ABOUT OUR EXCLUSIVE
Eight Days of Chanuka, Hellenic Wars Membership Drive!
IF YOU WANT FANTASTIC SAVINGS ON OUR ANNUAL SUBSCRIPTIONS
AND GIFT GIVING IDEAS FOR LOVED ONES AND FRIENDS,
Snap to, and check this out!

« Previous Post
This Building Stock is Termite Ridden and Due to Collapse… And 20% and 369% Winnings! (BMCH, BJ, USO/XLE)

Next Post »
Are The Chemicals That are Killing You Produced by This Company? (ESI)