There are teachers who teach because they like to dispense answers.

They enjoy the feeling, apparently, that their students need them to get those answers.

Kind of a power trip thing. 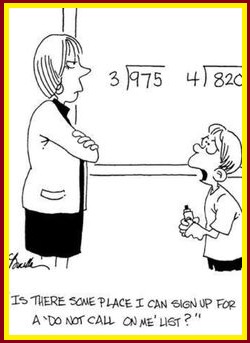 He used to snigger at us when we got the question wrong.

Feet up on his desk, a less than friendly smirk on his lips, he’d shake his head scornfully, lording it over us that he was the guy in possession of the know-how and the what-for and the bottom line.

Liked that feeling of superiority, probably…

Either way, he wasn’t a good teacher.

And nobody much liked him.

Then there was Mr. Effinov.

He was a great teacher.

He liked to hear questions – even encouraged them, and had patience with the genuinely bad ones.

He’d admit that he didn’t have all the answers and sometimes checked and got back to us when he found them.

We liked that.  He was a real person, Mr. Effinov.  A great guy. 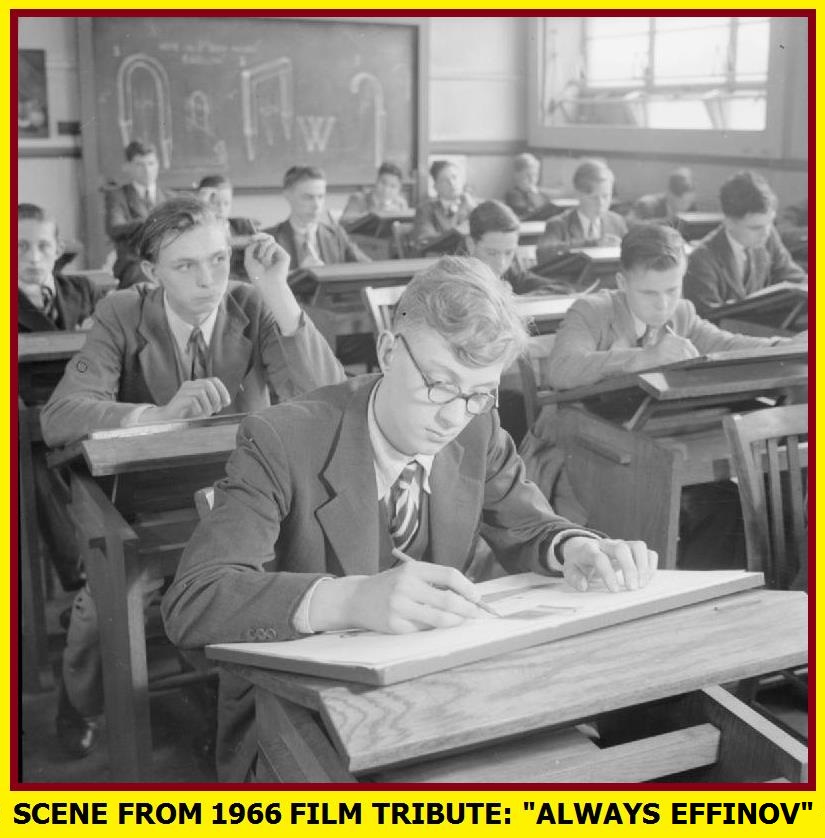 Today, in retrospect, we see that the quality that separated Mr. Ashby from Mr. Effinov was arrogance.

Different sides of the same coin.

If there was one quality the Sages spoke of as necessary to acquire wisdom in this world and to pass on anything meaningful to the next generation, it was humility.

Regarding the arrogant, too, there’s no shortage of teachings, and the Holy Books all speak at length of the importance and means of  ridding oneself of that trait and acquiring true humility.

We raise the issue because part of humility is admitting you were wrong.  Even if it means doing a full 180 with your life, finding a new, true bearing, and marching off to fulfill it.

As the poet John Ashbery once said (we think it was him) – “we must move into the space that’s circumscribed by our convictions.”

At least we better.

To live a life that’s not in conformity with what you know to be true is more death than life.

Because living in less than full accord with the Truth is just a shame.

Turn over all the stones.  Why miss out on what was always there and only required a modest effort to get the lights flickering, the bells tinkling and the mind in motion? 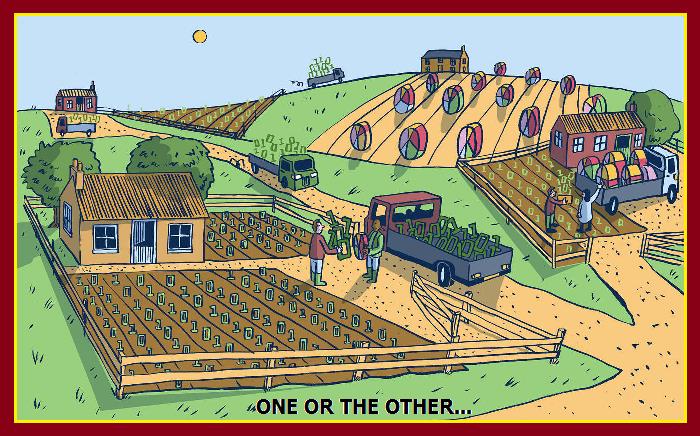 Good Jews and fine Noahides (and all you semitically challenged, as well) – the final redemption that the world has awaited nearly six millennia is now unfolding.  And it will restore to the planet a mode of life unseen since the industrial revolution.

And that means you’d best be prepared with either 1) a working farm, 2) a dry goods store, or 3) a genuine handicraft or skill for which there’s a real demand.  That could mean anything from carpentry to weaving to bookbinding or music, but you better have something.

Because all those doctoring/lawyering/accounting and professing professions ain’t gonna be nothing but a point’n’laugh when the new day dawns.

So get outside and start.  Learn something new.  Teach your kids how to knit or sew, or how to look after chickens or bees or cut down a tree, or even plant a tree!  And bring them into the new world independent.

Why should they rely on the kindness of strangers? 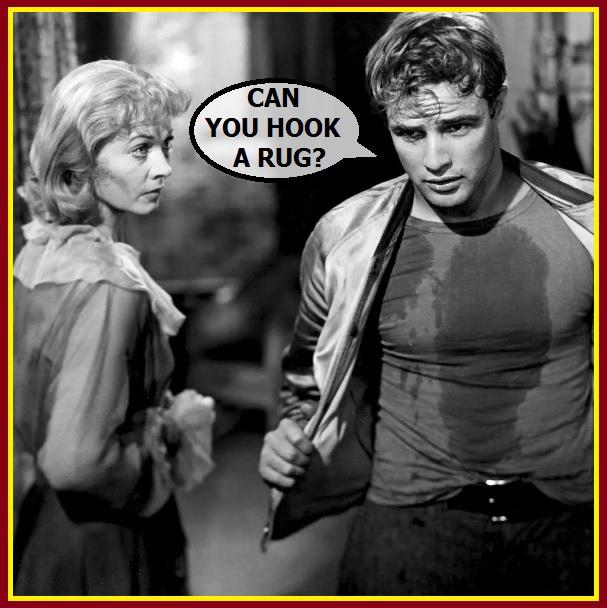 The process has begun, friends.

And it’s speeding up.

The time has come.

Time to move into a redemption mindset.

Next Post »
Plug Pullers of the World – Give’r a Tug! (AAPF)