“Look left… look right…” they told us during freshman week in college.  “One of you is gay.”

And while we always managed to maintain a chipper outlook in those days, we sensed they were getting at something different. 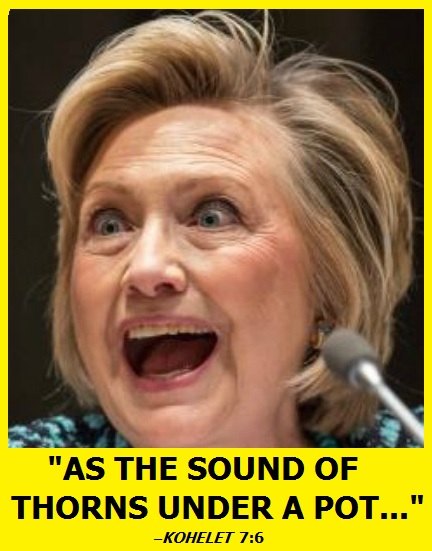 It was the shifty glances and nervous laughter that followed that pronouncement that clued us in.  This was a brand new reality with which we were entirely unfamiliar.

One in three struck us as extreme.

Was it said for effect?

Was there an agenda at work?

Were we completely in the dark?

Nobody knows if  the guy’s sane or about to leave the party to get his Glock from the car.

That is, there are those who claim with near certainty that the current ‘melt-up’ (as it’s being touted in the popular press) could carry through year-end and enjoy the piggy-back momentum of a traditional Santa Claus rally.

Others point to VIX positioning, a lack of trade volume, sentiment flipping strong positive and various other indices to claim a bona fide 1987 mugger just stepped onto the elevator and “mind the doors, please… the doors are closing.” 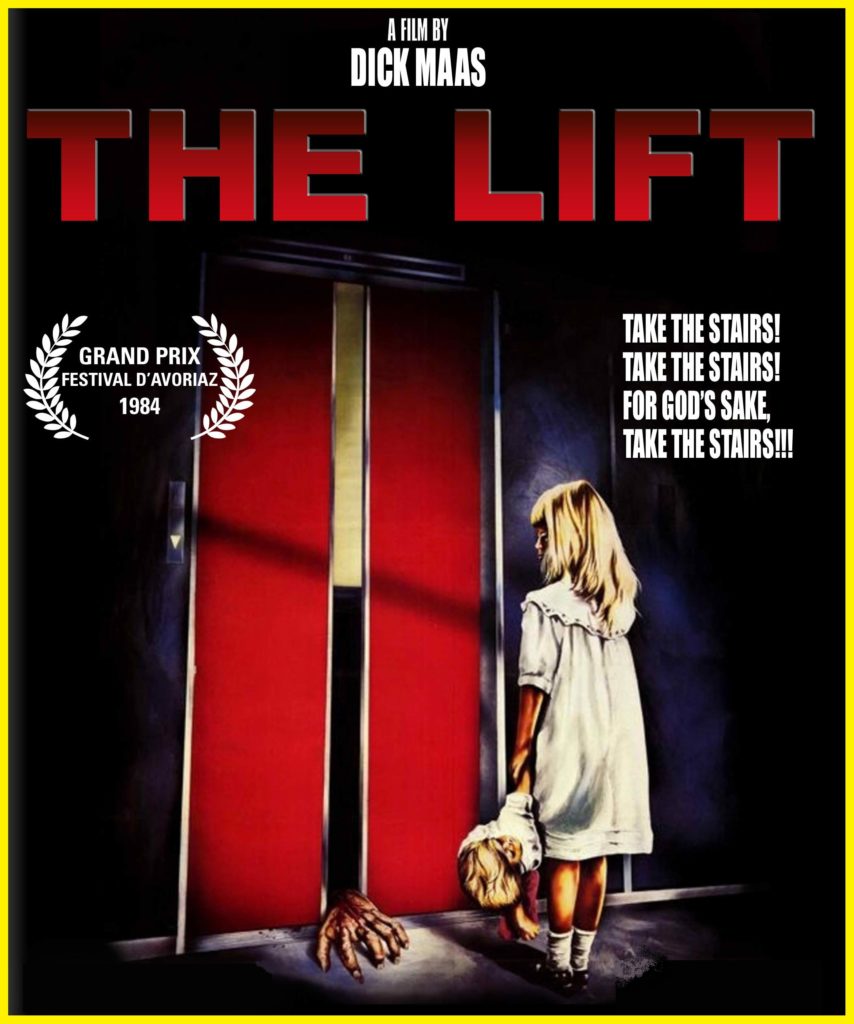 The market will go where it chooses and all aboard will have to juggle and spin  to accommodate its direction.

That said, it looks awful close to a clunk down moment here, and we wouldn’t be surprised to see a five percent unwind occur in just a few trading sessions.

As they say at the amusement park –