On Biden’s Trump Card and What it Means For Markets

Winston Churchill put it best when he said that history –

“…Is just one damn thing after another!”

And so we echo his sentiments when we report that another damn thing has just occurred on our path toward the end of days settling of accounts between Esav and Yaakov. 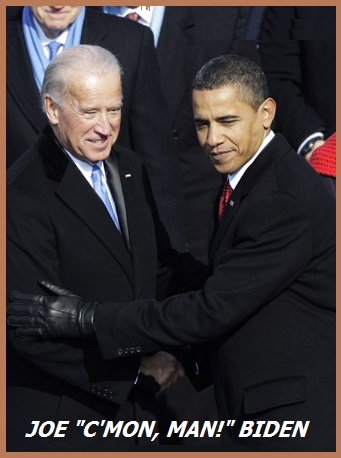 This development marks a turn for the worse for the lands and people of Edom, whose fall from their past glory will now only accelerate.

That’s not to say that Donald Trump was in any way a savior of the American nation, or that he could have stopped it from its inevitable decline – only that he represented what might be considered the last gasp of the common man for some measure of normalcy and responsiveness from his government.

With his demise, the air has now been sucked fully from the beaker.

For those who are interested to know what happens next, and how it might affect markets, we start with this –

There will shortly begin a speeding of the process that we religious Jews refer to as the ‘beirur’.

It’s not a simple matter to translate the word – some might say ‘clarification’ or ‘choosing’, but it might be better defined as a ‘culling’ or ‘picking out’.  Context, we learn from the archaeologists, is everything.

And so we endeavor to provide it.

In Jewish End of Days terms, beirur refers to a ‘sifting’ that separates those who believe in the Al-mighty and the commandments he gave to Moses on Sinai, and those who do not.

It also draws the ultimate battle lines for the war of Gog and Magog, the inevitable global march on Jerusalem that will pit the evil enemies of the Al-mighty (the vast majority of the world) against a handful of Jews, who, by every law of nature and war, should stand no chance of surviving.

Proving to one and all (still remaining) that the G-d of Israel lives and endures, and it is He who guides the destiny of His creation.

And so it is, that Joe Biden’s appointment as President begins a new period in the life of the descendants of Esav, many of whom are outstanding human beings and true believers in the G-d of Israel (or shortly will become so), but who will, unfortunately, be made to suffer for that belief.

To put it in more earthly terms, if you are a Noahide currently living in the lands of Christendominatrix, you will over the course of the coming months come to see clearly who is aligned with, and who against you.

And you should take note. 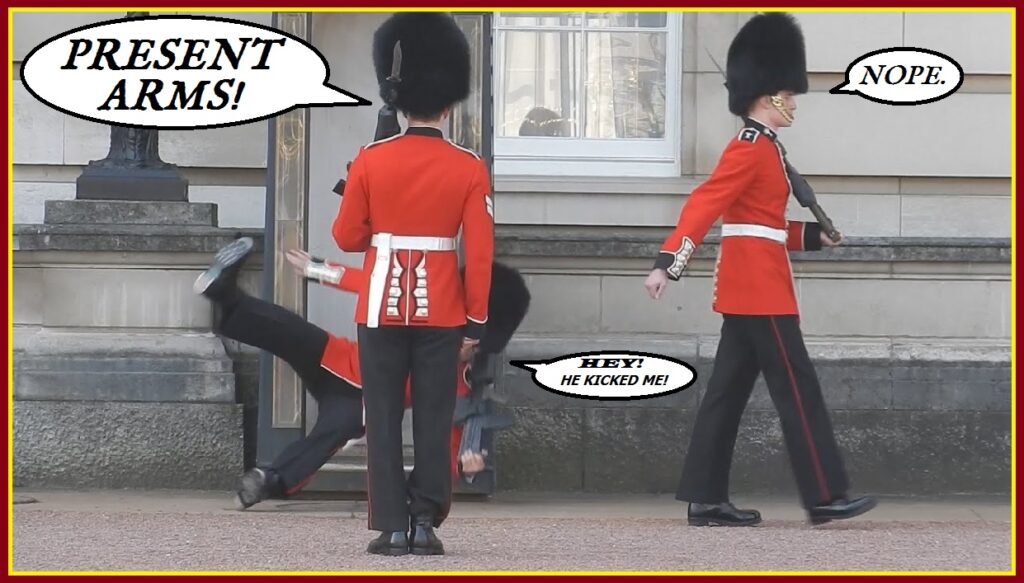 This is not a call to arms, by the way.

Just a heads up.

If you can legally secure a weapon, by all means.  It may come in handy.

But that’s not the call of the hour.

Rather, your job now is to remove yourself from all that’s unholy and artificial and hateful of G-d and Torah.  Do it to the extent that is possible, and find like-minded souls with whom to bind and support.

And gird yourself for an extended period of potential hardship.

More on that shortly.

As for any Jews still roaming the wilds of the exile, we’re not sure what’s left to say.  If you throw your lot in with the enemies of G-d – if you ignore the signs and sirens and warnings that are blaring all about you…

As for markets, they will now fall for artificial ‘reasons’, just as they rose artificially.

And, by the way, that fall guy might be you.

But don’t let it get to you.

Next Post »
Are Bank Employees Agents of SATAN!? (NYSE:XLF)