Phantasmagoria #32b – The Wuhan Bat Flu. Story of a Virus Gone Viral

The cat’s out of the bag, friends…

Tell me, is anybody embarrassed about any of this?

Is anyone going beat his breast and offer a heartfelt mea culpa?

Is there any integrity amongst our so-called leadership?

One filthy lie after another.

And no end in sight.

Is there anyone out there who can keep a straight face over all this blather and nonsense?

And will the decision makers be let off the hook?

Is this not the single most ridiculous thing that’s ever happened?!

It’s hard to fathom a greater mind attack than this … 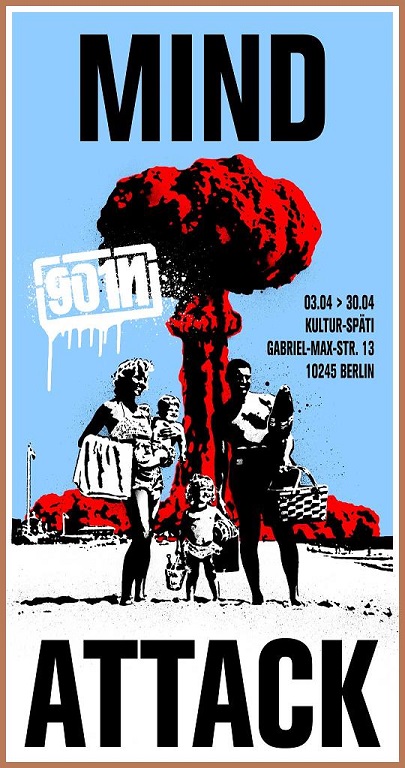 We’ve got two points to make –

The first is that we’re happy folks are catching on to what’s, in reality, a complete non-event – or… forgive us for being so dismissive; rather, a dangerous bout of influenza that kills no more than any other seasonal flu and whose victims are, on average, roughly 82 years of age – that is, who are at the upper edge of the western world’s range of life expectancy.

What we have here is the story of a virus gone viral.  The first ever epidemic of the social media age.

And that’s appropriate, no?  After all, in this age of social distancing – created by those same social networks – we should, by rights, be offered a ‘viral’ outbreak that ADDS to the social distance already spawned by the Facebooks and Twitters and Snapchats of this world.

And to whose benefit do you think that additional ‘distancing’ might accrue? 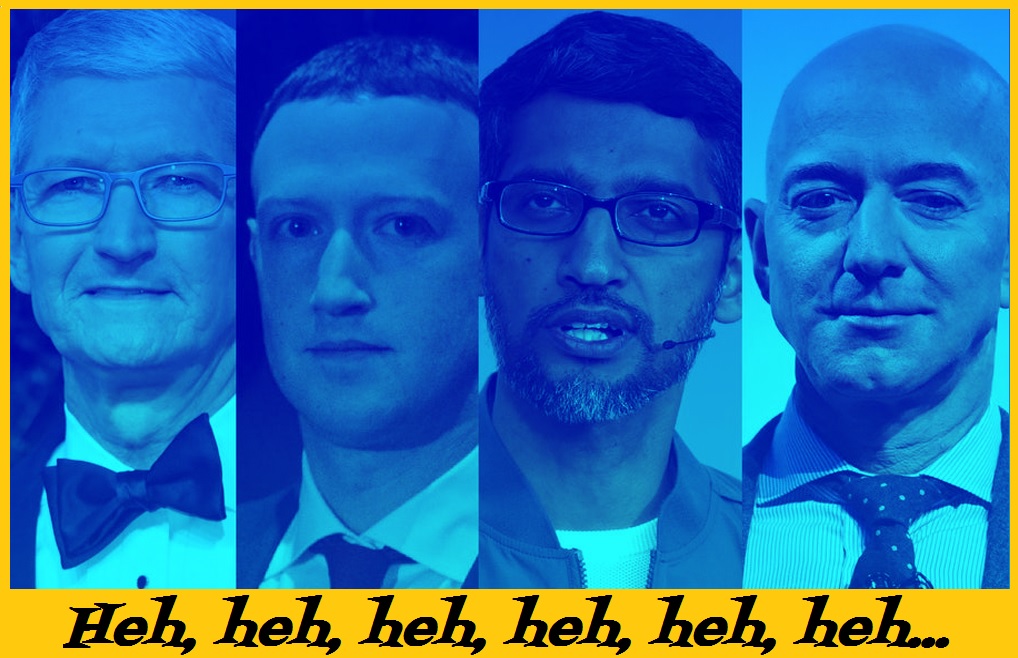 Just to clarify a few things –

Those countries that are party to the World Health Organization protocol are obligated to follow WHO guidelines regarding the Wuhan bat flu and any other disease that strikes our fair planet.

And in this case, it means anyone who dies in a hospital of a heart attack, bullet wound, blunt force trauma or a scabies infection and also tests positive for the “novel coronavirus”  must be reported locally and with the WHO for statistical purposes as having died of Covid-19.

And what say you to that, good Jews and Noahides?

Do you think it’s

Again, what we’re dealing with, in our view, is the most egregious deception imaginable.

The numbers, when not misleading (“5000 More Cases of Covid 19 in Humpadinka County!”), are outright falsehoods.

Not only are those who test positive for the virus NOT SICK, but those who died of the virus, for the most part, DIDN’T DIE OF IT!

It’s all shenanigans and a racket.

And that’s our first point.

The second point is this.

That the battle lines being drawn post-Wuhan are not pro-cop/anti-cop or pro-Trump/anti-Trump.  Nor are they white supremacists vs. Black Lives Matter.

And they’re certainly not Constitutionalists vs. the ‘Woke’ justice and New World Order adherents.

For while all those divisions do exist, and a great many have already pledged their respective allegiances, they also miss the essence of our age – and are therefore a mere distraction.

For the single fault-line across which all individuals and nations will eventually mobilize as we proceed toward the Final Redemption – and as the Prophets of Israel have described in full detail in the holy Tanach – is that which separates those who love Hashem, the G-d of Israel, and His holy Torah, and those who hate the one, holy and true Source of Life. 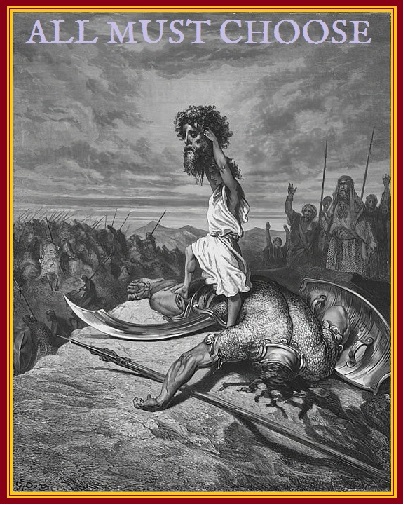 And we already know how it ends.

The only question that remains is how to position yourself with respect to that rift.

For as the world awakens to the end of the nation-state regime and begins to embrace again the notion of kingship, there will emerge two, opposing monarchs from which to choose.

And it won’t matter whether you see those lines or believe in them, or whether you choose to draw them in some other manner.

Your failure to apprehend the deeper currents in play will eventually force you into fighting a rear-guard battle.

Or worse – end up swallowing you whole on the sidelines, amidst a secondary skirmish from which none survive – and only the crow is undertaker.

So your task is simple.

To follow the ebb and flow of the battle and to position yourself accordingly – alongside the faithful of Israel and their loyal Noahide elect.

For days are coming…

5 responses to “Phantasmagoria #32b – The Wuhan Bat Flu. Story of a Virus Gone Viral”