We employ a number of proprietary metrics to analyze the broad market’s internal dynamics, and one of them is a straightforward enumeration of the number of ‘cheap’ stocks currently on offer vs the number of ‘top-outs’ – stocks that, according to our parameters, are due shortly to get a wild shat-kacking. 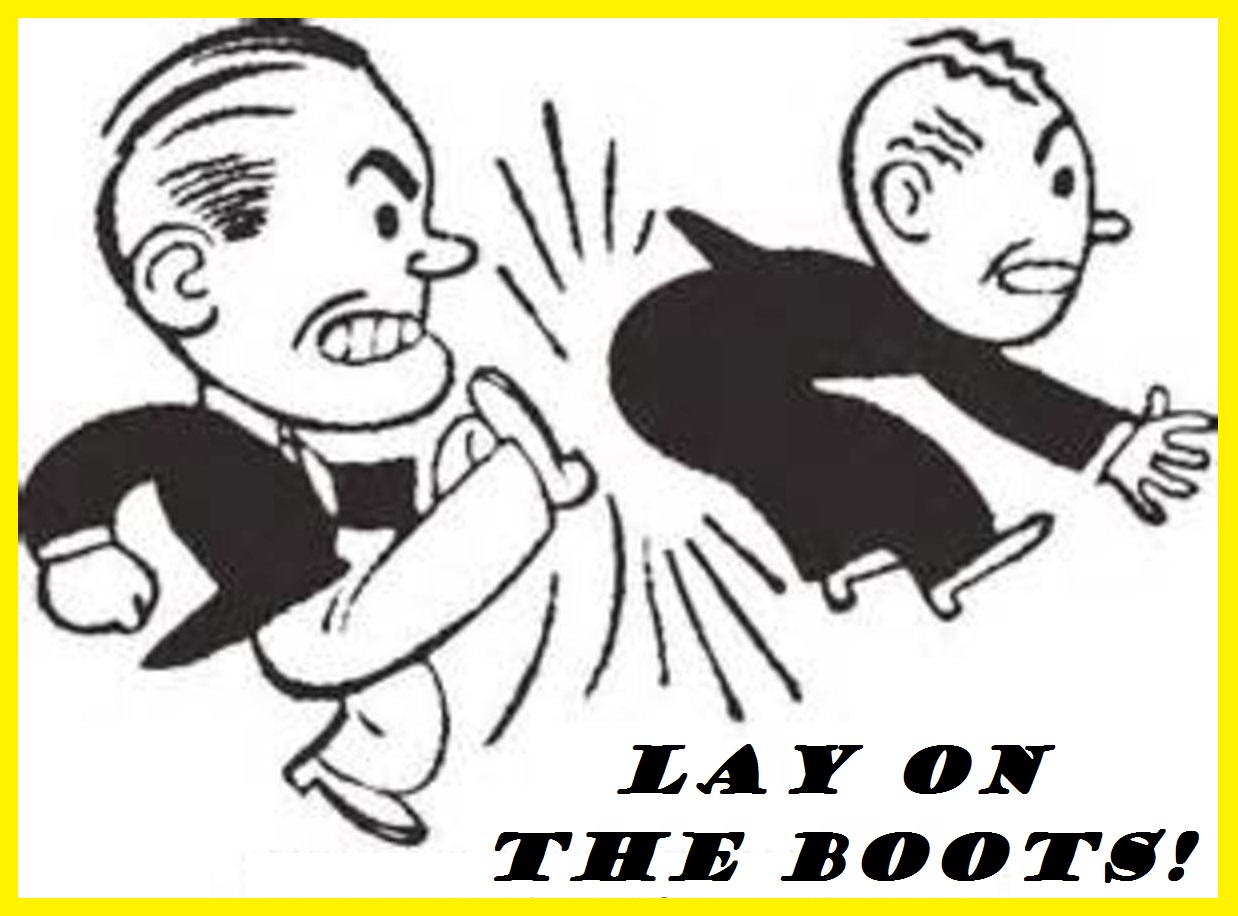 And whaddaya know, in the last two days, we’ve seen an interesting development: the number of ‘top-outs’ on our list has risen by 30%, overtaking the number of ‘cheap’ equities by an equally large 30% and signaling a very precarious market substructure that should concern all intermediate term traders.

The change should be considered especially significant in light of the otherwise stable nature of these numbers.  They rise and fall, to be sure, but rarely on the order of magnitude that we’re currently seeing.

In addition, we’ve been watching Main Street sentiment grow increasingly passive of late, according to stats from the AAII Sentiment Survey.

While the number of Ma and Pa bulls remains stable (if historically low), the number of bears has literally fallen off a cliff, all of them running to the high middle ground of the ‘neutrals’ – that is, having no opinion on which direction stocks will trend over the next six months.

And historically, those results have been negative for equities. 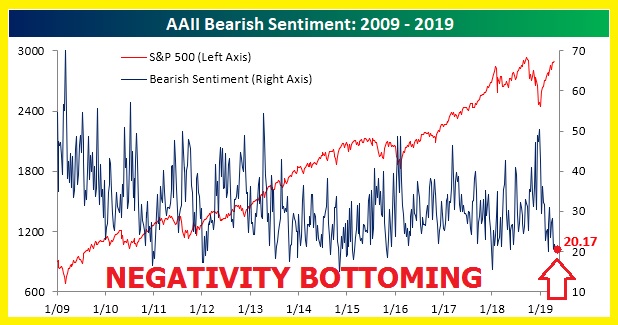 This is a strong contrarian signal, in our view, and coupled with the high ‘top-out’ figure quoted above, indicates a start to a period of…

The NASDAQ is likely in trouble.  The index’s climb has been exaggerated vis-à-vis the S&P and Dow, and most of the ‘top-out’ names on the above list are tech operations, destined, we believe, for a near-term fall, or, at the very least, a significant meander until the current overbought condition is worked off.

That said, there will be some especially vulnerable issues to which we’d like to alert you now.

All of the above have seen run-ups of between 30 and 90 percent from recent lows and will have great difficulty advancing further, particularly if the broad index is retreating.

But there’s one small-cap tech issue that we believe is ready for the guillotine.

But the technicals are equally frightful. 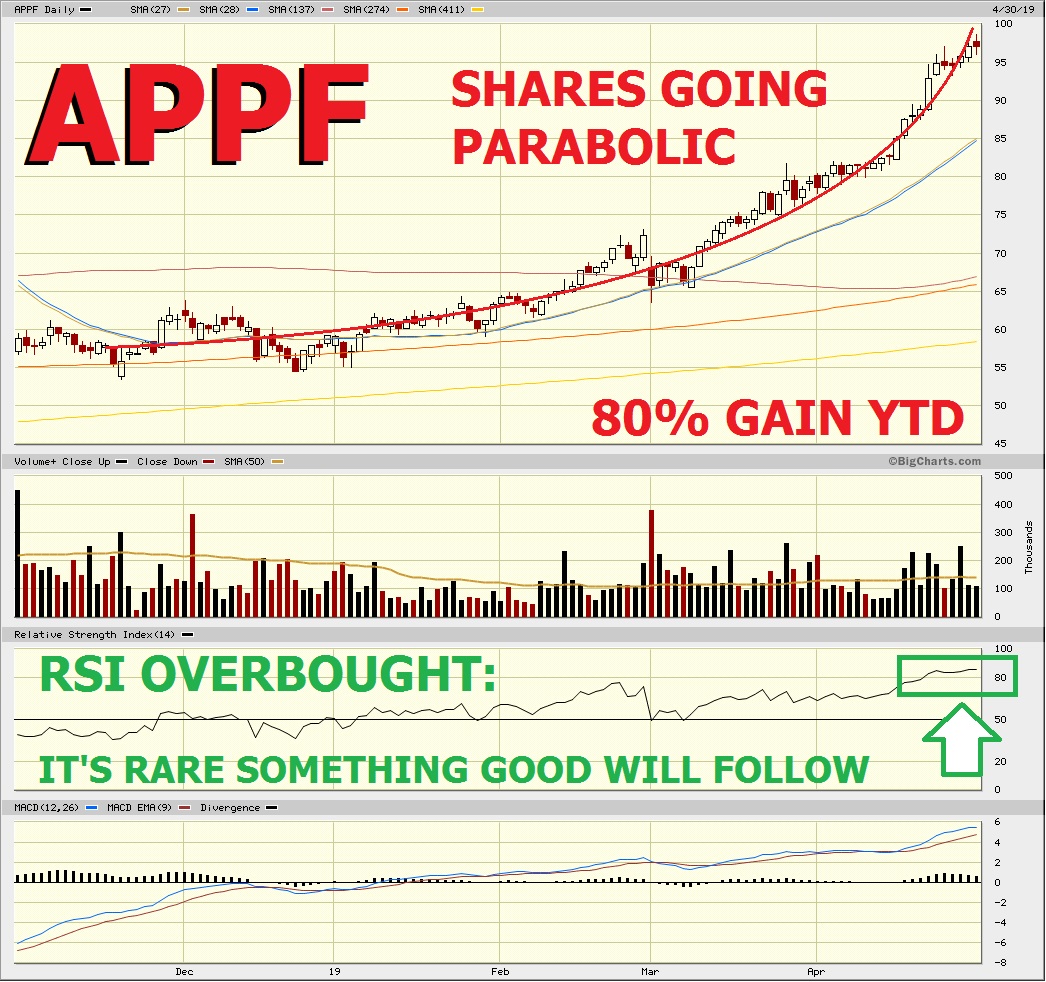 We’re keeping a close eye on AppFolio, and as soon as it turns, we believe an easy 20% decline could follow.

*A Jew and His Money currently has an open trade exploiting the NASDAQ’s vulnerability.  Hugh set it up at the beginning of the week in Big Cap Repositioning.  Check it out.

Next Post »
Precious Metals Pirouette on The Precipice! (SLV)