Jews! Noahides! Lovers of Truth! – Lend me your crypto balances!

Last week we sent a communiqué called The Walls are Tumbling… Which Side Are You On? and received a heap of interesting – and mostly positive – responses.

And for that we thank you.

Alan, good sir, most wise and fair, with a most excellent demeanor and wit, and bearing just a slight resemblance to that most noble Prince, his Lord Koughysteyn of Graz… 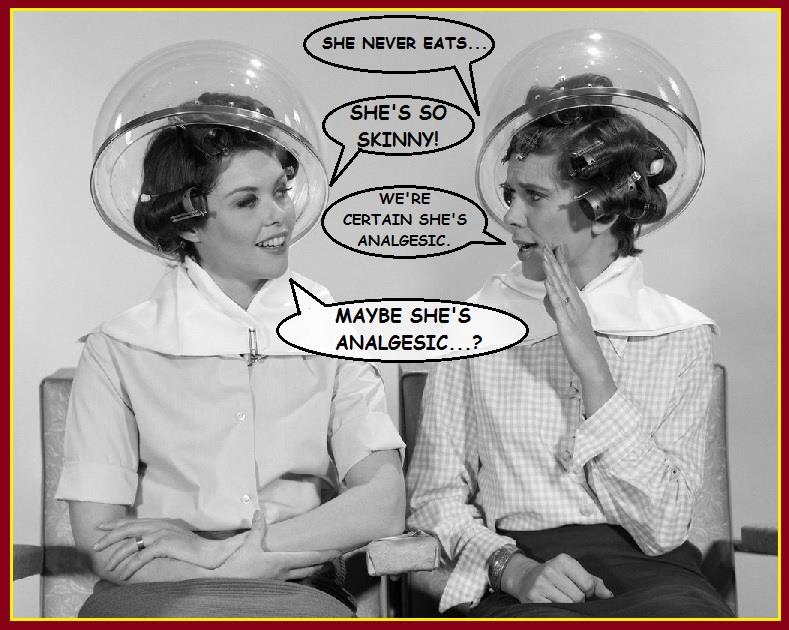 Actually, nobody said that.

What you really asked was –

What can you tell us about the upcoming ‘tussle’ you referred to at the end of your article?  What should we expect?

And in response to that query, we offer the following quick synopsis of three aspects of the ‘tussle’ –

I.  A Fight Between Absolute and Relative Truth

If you are a Jew or loyal Noahide, then you well understand the battle lines in the upcoming war will be drawn strictly according to Torah values and principles.  And you also know that if you’re upholding those values and principles and fighting only for them, then you stand a good chance of emerging a winner on the other side.

If, however, you’re not fighting that fight expressly, then we’re sorry to say that you’re either situated in the wrong trench, or you’re fighting for a fictitious cause.

And either way, you stand little chance. 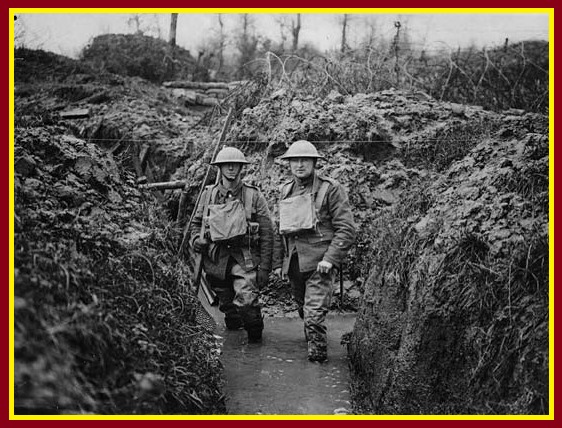 That is to say, good Jews, that if necessary, you must redirect now and remain focused on what’s essential.  You must fight for what matters, because amid the rancor, confusion and discord of the coming pandemonium, it will be all too easy to forget or be distracted into believing falsehoods.

Olam HaSheker – A World of Falsehood

It bears repeating that what is coming is no less than a war for the G-d of Israel and His Torah.  Those who recognize that reality and adhere to it wholly, with a pure heart, without dissembling or hypocrisy or ulterior motives will find themselves protected by the Holy One blessed be He.

Any attempt to obfuscate or subvert the cause, G-d forbid, will render the offender unworthy, and very likely place him in the camp of the enemy.

As to enemies, we Jews have known a vast and varied host of them throughout history, but at their core they all share one essential element: they despise G-d, His Torah and the People He dispatched to uphold that Torah, and they’re willing to perpetrate every possible evil, passively or actively, in an effort to dilute or otherwise undermine the possibility of G-d’s dominion on earth.

Some of those enemies are outright anti-Semites, while others are ostensible philo-Semites (with an agenda, l’tzaarenu), but most fall into the wide expanse in between.

And they will all fall.

II.  The Weapons of the Final War

The battle that awaits, friends, will be won with two weapons that very few people possess, and they are – patience and faith.  And we’ll have a great deal more to say about both those items in upcoming missives.

Suffice to say, though, that the primary battlefield of the war will therefore not be like Gettysburg or Normandy or Waterloo or Stalingrad.

Rather, it’ll be more akin to the “Plains of Abraham” (go check it out, you military buffs).  For just like Avraham Avinu, who took up his sword against an enemy far more powerful in the war of the Four Kings against the Five (Bereishit 14), armed only with his faith and a readiness to sanctify the name of G-d, and ultimately succeeded against the greatest of odds, so, too, will this battle proceed.

Like Avraham’s descendant David HaMelech, too, who throughout his life battled enemies and circumstances with dreadfully poor risk/reward profiles, yet emerged victorious – again, so will those who possess a proper mindset come through clean.

For this will not be a typical war. 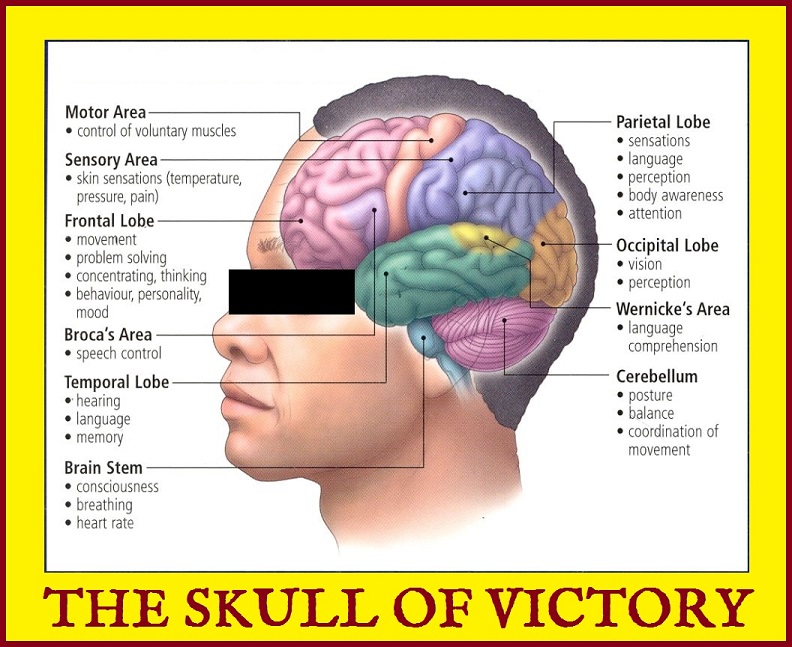 The battleground of the final war is in your mind, brothers and sisters.  Your own precious heads.  And if you can keep it – if you can maintain a Kiplingesque sanity through all that’s about to hit – and you’re prepared with the requisite patience and TRUE faith, then you’ll emerge to the reality that awaits intact, unscarred, and full of thanks and praise for the Creator of heaven and earth, the Holy G-d of Avraham, Yitzchak and Yaakov.

Which is not to say you won’t be called to the plate to be tested, as Avraham was a full ten times (Pirkei Avot 5:4), for indeed you may.

And like Avraham you may be required to summon all your courage.  But like Avraham, too, it will be less physical courage than moral that you’ll require.

And that’s why it pays to know what is truly “moral,” what is not, and where true definitions of morality reside.

For nothing could be more futile than fighting a battle that’s unnecessary.

Or not waging one that’s, in fact, obligatory.

In the end, only the Torah decides.

III.  What is Moral Courage?

Defining morality, then, becomes our first task, either, as stated above, via the Torah or, in cases more complex or involving unique circumstances, via a true halakhic decisor.

Acting upon that knowledge, however, is where moral courage kicks in.

And this where most people fail.

For knowing the difference between right and wrong is in many cases not a great challenge.

But having the fortitude to act in accordance with what’s right and what you know to be right, and not taking the pragmatic or popular or more economically advantageous route, is never easy.

For your yetzer will always challenge you.

Moral courage, therefore, as it applies to us believers, consists of discerning the Torah-true path, and following it come what may.

Regardless the scorn or derision.

And regardless the physical danger.

And for that we will reap the ultimate reward in both this world and the next.

As it’s written in Pirkei Avot (2:1) – …Know what is above you: an eye that sees, an ear that hears, and a book in which all your deeds are written.

And no, we’re not talking about the deep state security regime and their AmazonGoogleFacebook surveillance apparatchiks – for they’re nothing but a harmless analog, set in place by the G-d of Heaven to remind us that there is a far more powerful, all-seeing being whom we should truly fear and serve and direct our attention.

Siri and Alexa and their evil friends pale in comparison.

Redirect to the source, friends.

The Omniscient One, whose justice is perfect. 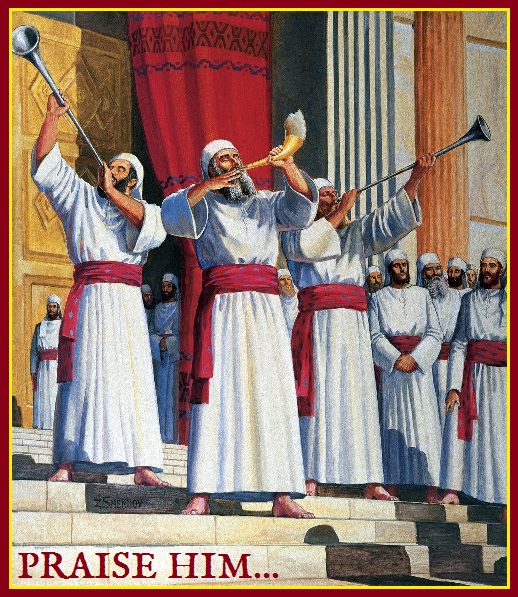 Let’s pull it together, crew.  Let’s give our heads a shake and get straight with our Maker.  Let’s acknowledge that He’s the one watching and that nothing is beyond His purview.  That He’s the One directing the show – and no one else.

It’s all being captured on enhanced resolution VHS with high fidelity stereo sound for all to see forever.

So don’t complain when it’s played back in an eternally recurring reel when you reach the gates of gehinnom, G-d forbid.

A mind in line with Reality is our first step toward surviving this war.

Next Post »
How to Act When Your Energy Lacks Verve (XOP,VXX,EURN)