We open with our APTV initiative, launched on July 19th in A Trip to Sunny Dublin.

With the stock poised to close between the two spreads, we stand to lose our initial debit.

But with all signs still pointing to further declines, we’re acting as follows:

Added to our initial debit, that puts us out of pocket $4.55 with a chance of securing a $15 payout.

Next up is our ORLY trade from When the Luck of the Irish Needs a Tune-Up.

We still expect ORLY to be trading around 540/550 in the next month, so the open PUT has good meat on it.

Third on the docket is VMI, whose trade details can be found HERE.

The downside still looks rich, though, so we’re moving like this – 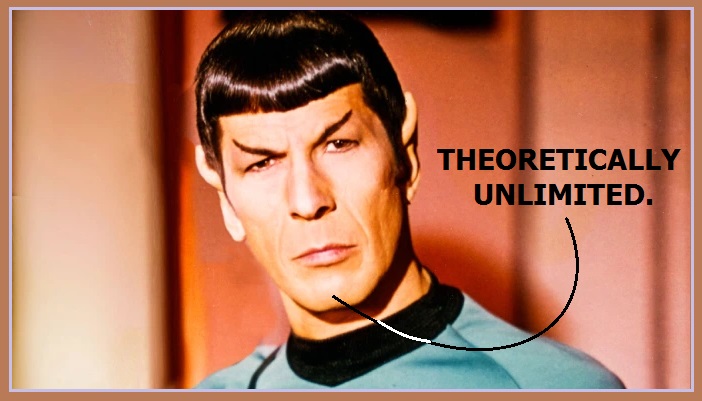 We opened our bet on LKQ on June 16th in We Cannibalize the Car Parts People.

LKQ is trading over $50 as of last night’s close, meaning we’re on the hook for a 2.50 loss if she stays there.

Our CX trade expires today with a profit.

It was June 3rd when Cement Shoes Found on Rio Grande Corpse graced your inbox.

Less our initial debit, that leaves us with a 77% gain.

You can close the trade at the open (as we’re planning), or leave it in the hope of further downside by day’s end.

We’re booking it as above. 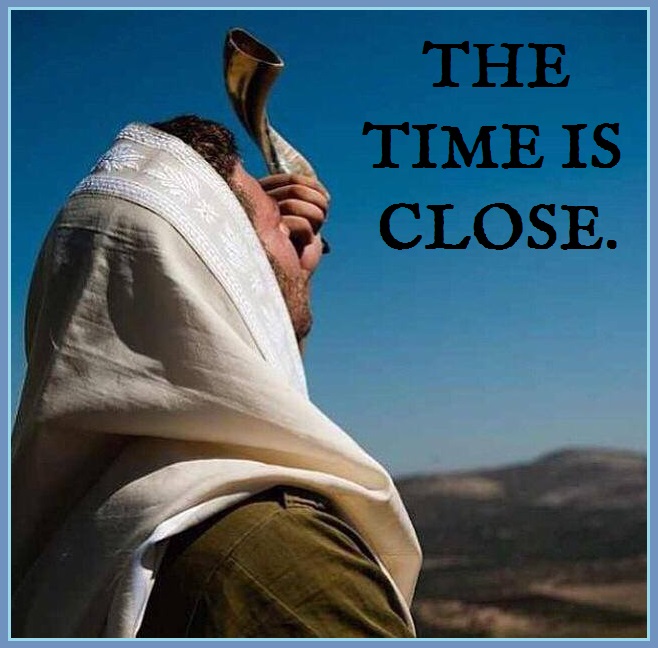 Details of our May 31st WSO trade appeared in A Cold Day in Hell: Watsco Stock Meets Its Maker.

With WSO descending marvelously, we couldn’t have hoped for better.

The short 240 PUT will expire OTM this eve (unless something miraculous occurs), and the long November option is ready to receive heaven’s bounty.

Almost There – The Penultimate Report

Our UPS communiqué was entitled UPS About to Dive, and it got to you on March 22nd.

If you did, your shares will be called away from you at the close of trade today, but you will have a $9.25 debit that requires treatment.

UPS is in the midst of a serious decline, and will likely return to the 175 range to cover a large gap.

You’ll also open your earnings potential to $25.00 – easily eliminating any existing loss on the trade.

Our XLF trade, whose details can be found HERE, sees us holding a debit of $1.27 and short the XLF 35/37 CALL spread expiring today.

Details of our DE trade can be found HERE.

Final tallies will be available Monday.

As we approach the holy day of Judgment, Rosh HaShana, we pray for the souls and livelihood of all our fellow Jews and loyal Noahides.