Slowing to the Pace of Redemption (GLD/TLT,IAI/CNS)

We have two trades to close today, but first this –

In Israel, it appears the country is fast headed toward its third election inside a year.  There are numerous reasons offered as to why this is occurring, and everyone has his favorite whipping boy (Netanyahu, Liberman, Lapid – take your pick).

But the simple truth is that the world’s experiment with democracy has now come to an end – at least on the nation state level – and it’s the Jews who are leading the planet to a new reality. 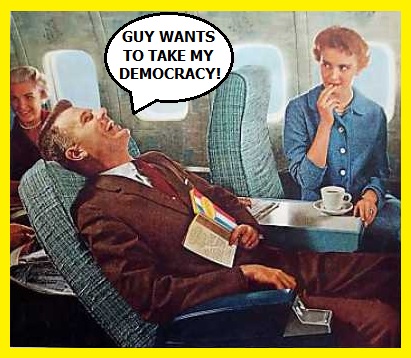 And so we’re forced to come to terms.  What began in Greece some two and a half millennia ago has clearly run its course – and not because it was such a bad idea, per se.  Rather, because the defects of the system have now become so glaringly obvious, that a return to universal suffrage at any time in the near future is a plain non-starter.

It could be that folks will turn to something more Jeffersonian, or maybe they’ll just crown a king – as the Jews are meant to do.  For the alternative is something far worse – a form of destructive, gang-oriented order that breaks down roughly on the tribal level of no more than 100 souls.

As usual, the Jews will lead the way forward, but not without a great deal of strife across the Land of Israel.  The battle of Jews and Israelis will be centered around whether or not to accept the new king-messiah.

And that will be echoed and mimicked across the globe, with chaos and civil disorder general.  It will be a conflict animated at its core by the same internecine Jewish conflict that rages in Judea and Samaria.

But it ain’t all bad, friends…

As we’ve stated here before, all this must be understood as a necessary process that will return us to a slower paced, human scale mode of existence, that’s less about technology and intellect, more agricultural and wisdom-oriented.

For those who make it.

More on that in coming weeks. 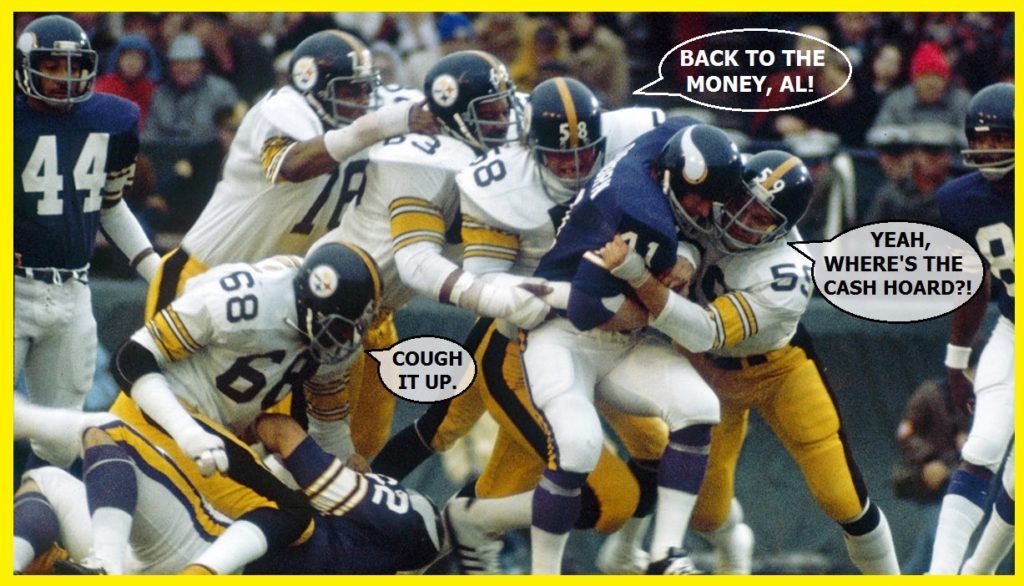 You got it, Elsie.

First up, we’ve got good news from a trade we opened just last week.  The letter was called Teenage Turkey Juice, and there we advised you to buy the GLD June 19th 137 CALL for $5.05 and sell the TLT June 19th 140 CALL for the same price.  Zero premium was the result.

And that ain’t no artificial sweetener… 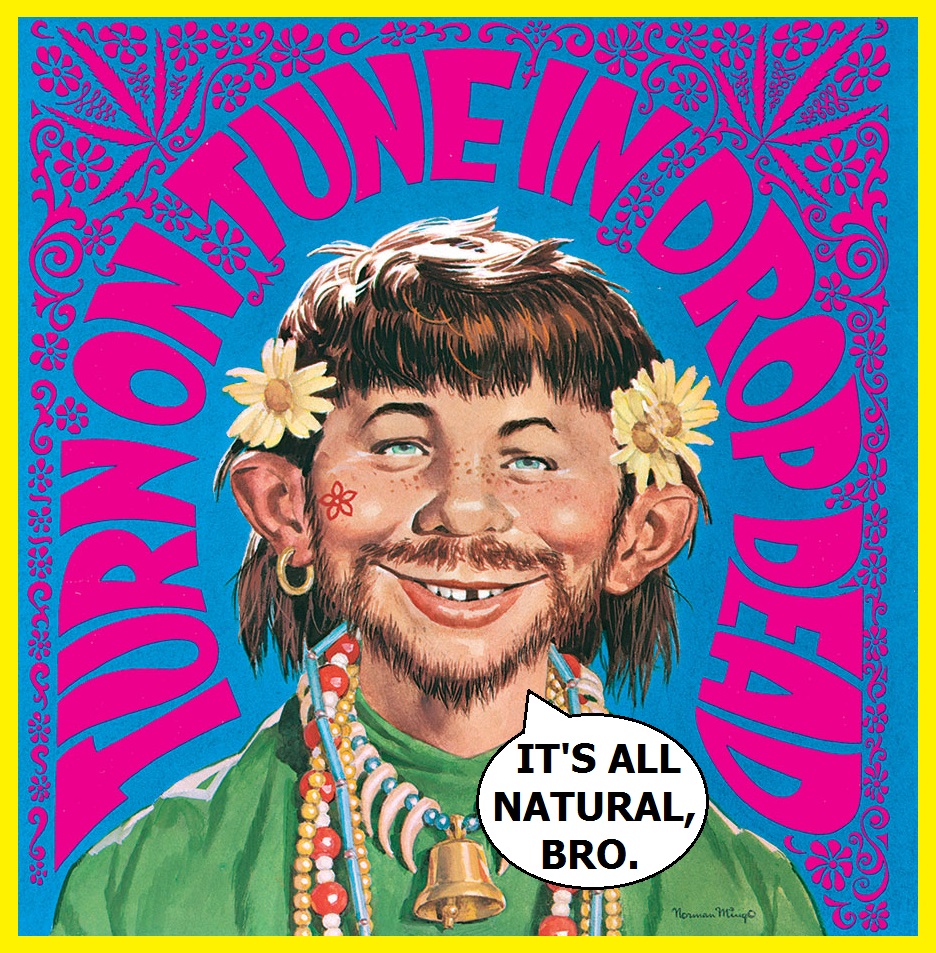 Our second trade closure comes from a letter called A Jew and his Cattle?, opened on November 18th .

Shut her down, Monroe!

Now go spend it on women and guns!

« Previous Post
That’s One Helluva Porpoise You Got There, Slim (ITA,HII)

Next Post »
The Skinny & Pale that Cannot Fail (SFM)