Sure, You Can Trade Bitcoin (Just Don’t Stick it in Your Pocket)

In light of the latest action in the cryptocurrencies, we feel obliged to weigh in and render a few hard truths to those still wondering about online ‘money’. 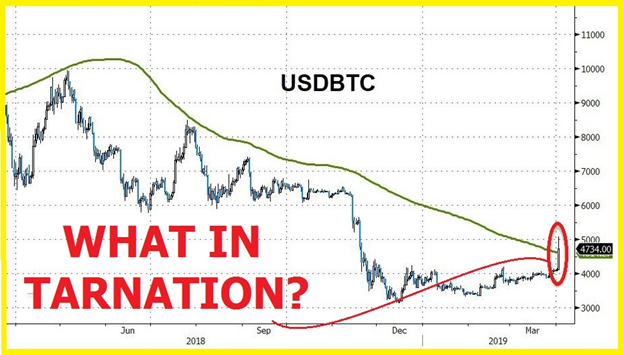 It’s excited.  It’s enthusiastic.  And it’s good for a trade.

But is it money?

Its staunchest promoters and believers sure think so.  They tell us at every available podcast that it’s the real McCoy – not that phony fiat fraudulence we’ve grown accustomed to.

And because there’s a limit to how much of it can be made and the speed at which it can be produced, there are effective controls in place with cryptocurrencies that would never permit the kind of free-for-all money printing excesses of central banks that we’ve witnessed over the last two decades.

And we say, fine.  On that count, hurray for Bitcoin.

But as we’ll explain in a moment, it’s not enough.

Yes, Bitcoin is, indeed, used for many purchases of real things, though it’s not as widely accepted as many would believe.  That said, it may come to be as current as dollars and cents in the near future.  No problem there, either.

The issue is that in arguing Bitcoin as a genuine alternative to paper dollars or Euros or Pesos or whatever, its defenders are employing a straw man tactic that simply doesn’t pass muster.

For there is no argument that fiat currencies will eventually see their day – particularly in light of the egregious Q.E. programs undertaken by central banks the world over since roughly the year 2000.  The amount of liquidity pumped into the system since that time has Weimar stamped all over it, and it’s only a matter of time before folks understand that their paper is … well, just paper.  At that point, dollars may come to be used for commode hygiene, and some other means of exchange will step in to take its place.

But that doesn’t make Bitcoin the necessary, or even logical alternative.

Because Bitcoin is not portable.

And as we’ve stated here before, that one quality is a steadfast requirement of all money – a sine qua non – and that’s not going to change.

Consider: in order to make a purchase with Bitcoin one requires –

Under no other conditions will Bitcoin be employable as a means of exchange.

And with that, friends, we arrive at the crux of the matter: just how much faith do you place in the future of technology and science.

That is, do you believe that there always be a worldwide web?  Will it always be in service and available to those who require it?  Will electricity, as we’ve become accustomed to using it, be available everywhere and always? 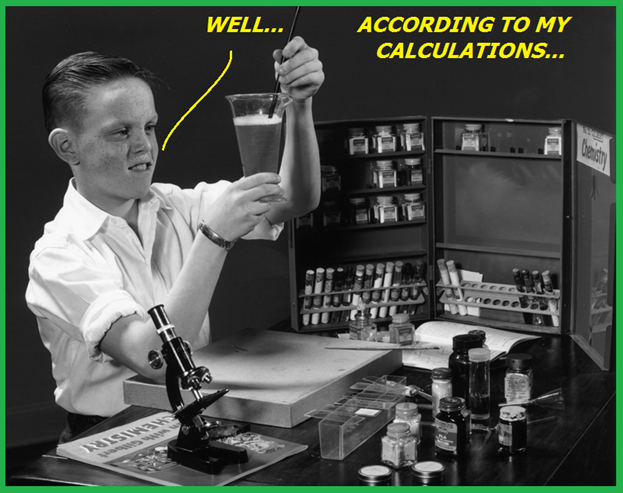 The thought that things will continue as they always have, and even improve and become more reliable, is a luxury we’ve afforded ourselves for too long.

In fact, we at Climbing the Wall of Redemption believe that such thinking is downright delusional, and that preparations for a calamitous outcome that removes us temporarily (a month? two months? a year?) from our current mode of existence, are not only prudent but necessary.

Given the current world order and the speed and direction toward which the great powers of the world are driving, it’s simply laughable to think that a conflict of global proportions is avoidable in the decade ahead.

And that means Bitcoin will not be able to function as money.

For there will be no battlefield wars between the great powers in the coming conflict.  No more Syrias.  No Crimeas.  There will be only all-encompassing, knock-the-enemy-flat apocalyptii that return life to a form and speed that existed roughly a century ago – if not more.

Not everyone will enjoy an electric light at night.  Not everyone will wash with running water.  And fewer still will travel on the durable chassis of a Ford F-150.  Go ask a few Venezuelans if they ever, in their wildest dreams, expected the latest blackout reality to come to pass… 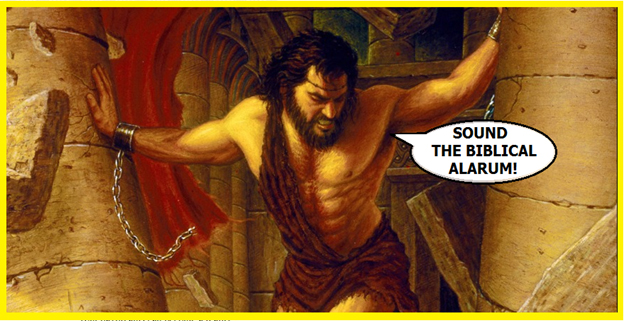 When the grid fails, when an EMP hits, when terrorists strike at the energy soft spots that keep us warm and well-lit – on that day, we will all return, for some time at least, to a barter driven economy in which the only widely accepted means of exchange will be foodstuffs, precious metals and hours worked.

Which brings us back to our opening statement regarding Bitcoin shooting higher and the current, wild enthusiastic blather it’s stoking over the blogosphere.

In the end, Bitcoin will prove a disaster.

In the meantime, trade it at your leisure and with full knowledge of the risks.  It’s a small market.  An enthusiastic market.  But it’s not for investors.

2 responses to “Sure, You Can Trade Bitcoin (Just Don’t Stick it in Your Pocket)”