We’ve got a small cohort of expiries today that require attention and one more that needs a tweak, so without further ado, let’s get attem.

First up is our June 2nd TPOR/DUSL initiative that we botched from the get-go, by saying it was a sure-fire winner, when it was anything but.

We subsequently urged you to shut it down – and published good subscriber Curt Wise’s proof that the trade could lose significantly in the event of a stagnant market.

That notwithstanding, several wrote that after clarifying, they were still going with the trade.

And so we publish the following advice for those still ‘in’. 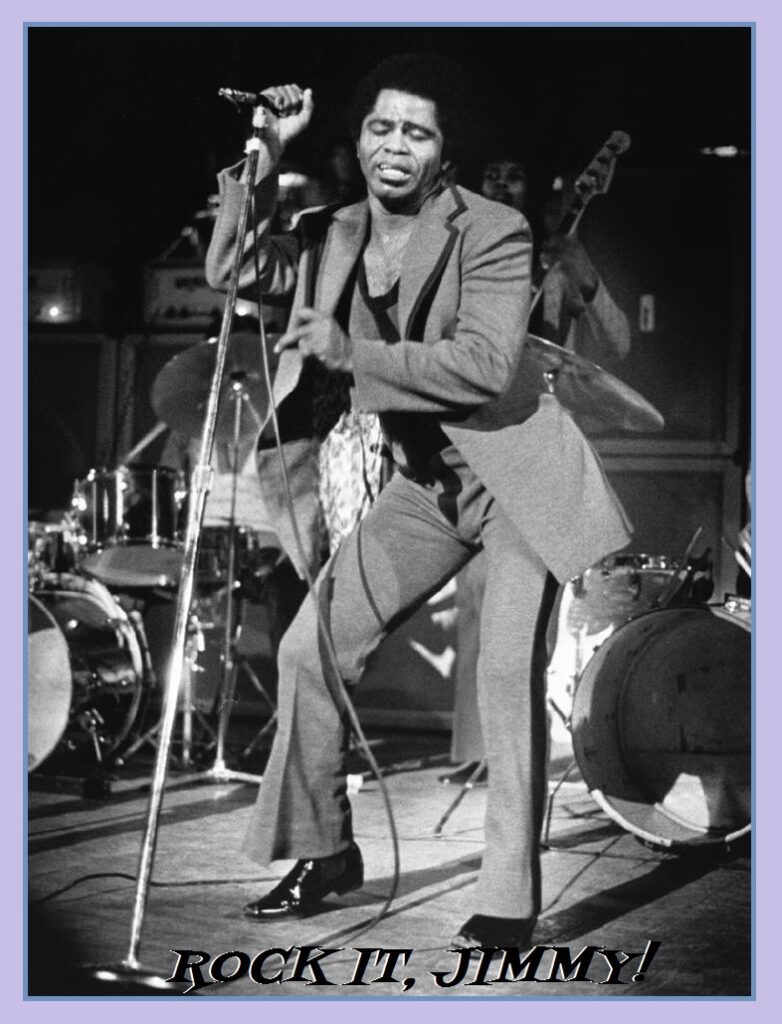 We’re closing part of the trade and leaving the rest be.  It’s complex – because there are a number of moving parts – so pay attention.

But it also leaves a few open options.

Both of these options are worth little at the moment, but in the event of a bounce, we’ll cash in nicely from them.  So, hang on and look long.

At the same time, we’re also holding an open, short TPOR 32 CALL – the other half of the 32 synthetic short (the PUT of which we’re now closing).

And regarding this, our advice is as follows – TPOR is now trading at $22.20 and needs a 45 percent rise to put the option in play.

And that’s very possible – especially with a 3x leverage ETF like TPOR.

But it won’t happen in the coming days.

If it ever does. 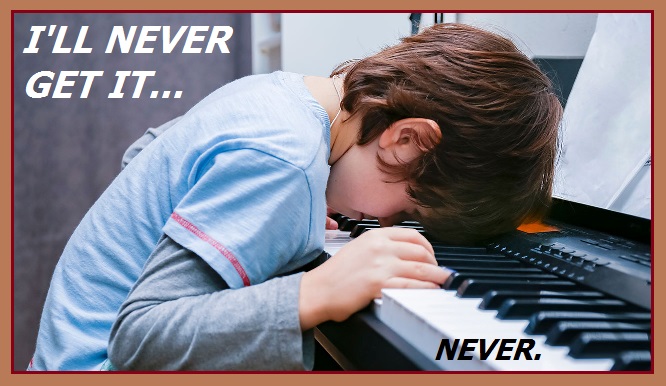 So leave it be, and set a STOP buy on the shares at $33 to keep losses to a minimum.

Remember, too, that if the STOP is triggered, a new STOP sell on the shares should be set at $33 to keep the trade square.  Should that STOP be filled, you’ll need to reset the STOP buy at the same $33.

An open STOP order should be in play until the trade is closed.

And that could be very shortly.

And now to the June Expiries…

Advice: Sell the former and buy back the latter and you exit the trade with $0.80 NET on nothing expended.

Adjusted for minimal commissions makes for a very fine 433%.

Update, if necessary, next week.

Here in the Land of Israel, the Holy Sabbath awaits.

Today, our short PUT spread is in-the-money and requires action.

That will put us in the red by only $1.12 and position us to participate in the long bond’s upside.

Our BMY trade graced your desktop on April 4th in a missive entitled Pharma Bulls Overdose.

And now we close.

Because this one is borderline and could start swinging over the course of the trading day, we say close it up immediately.

That fetches you a mean $1.16 NET on nothing laid down.

Adjusted for minimal commissions makes for a take of 673%.

And with XOM last trading at $91.39, it appears we’ll be holding one in-the-money short CALL at day’s end.

Assuming no movement in the shares, we’ll be in the red an additional $6.39 at that time.

In order to ameliorate that exigency, we’re recommending you buy back the CALL at the close and set the XOM August 19th synthetic short for a credit of $8.45 (11.55/3.10).

That flips our debit to a credit (exact numbers after the close) and allows us to participate in XOM’s demise! 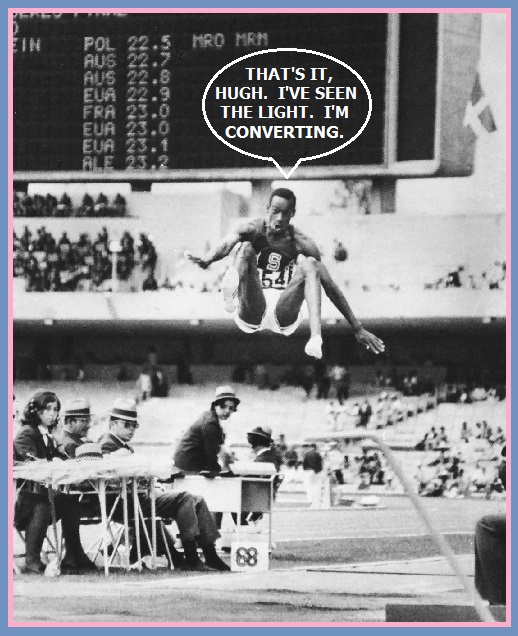 Details of our FCN initiative can be sourced HERE.

That will reduce our debit to approximately $2.00 (exact figures after the close) and give us another half year to partake of FCN’s downside.

May Hashem have mercy on all good Jews and Noahides.

Next Post »
Bitcoin Was Never Money – But Was Always Worth a Trade (BITO, ADM, MCK)