The latest chart for Tesla speaks volumes about where the world is currently situated. 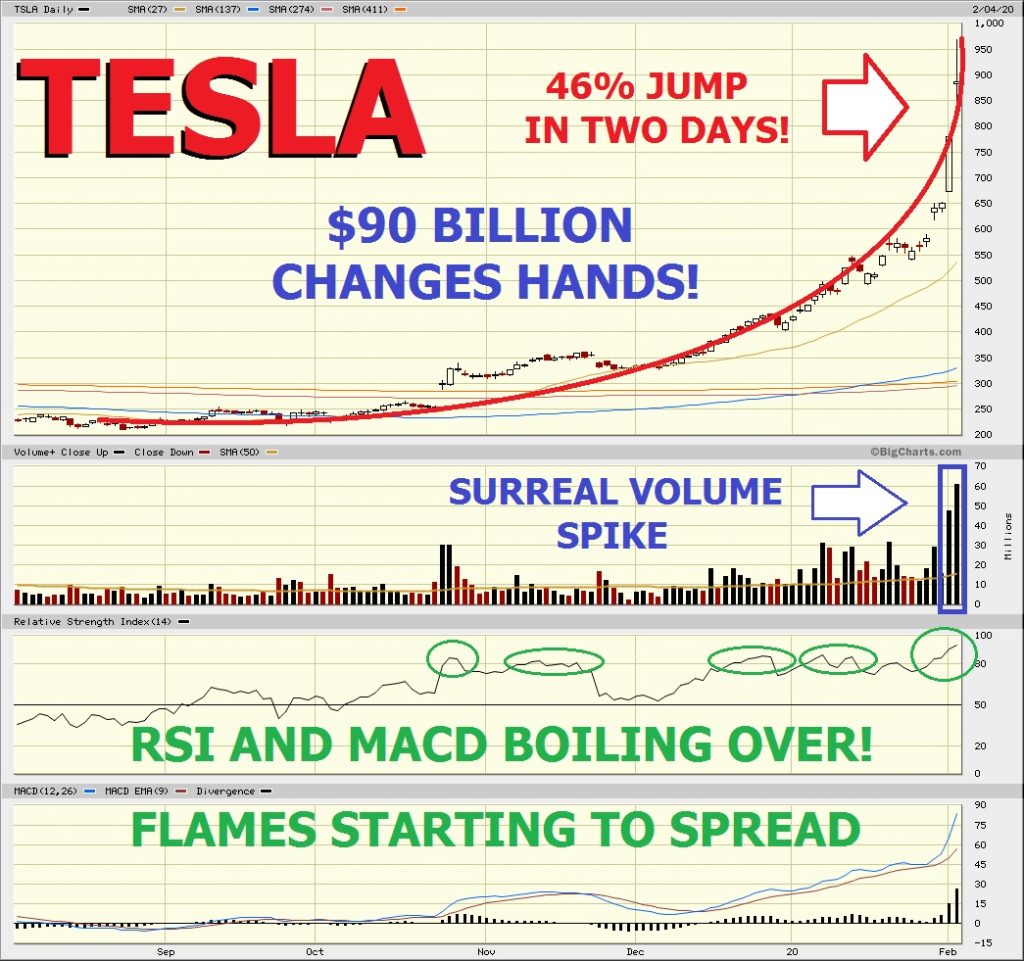 Call it a near perfect analog for the stress that most of the planet is experiencing today as a result of… well, just about everything.

So like Tesla, we’ve reached a stress point non-pareil.

We’ve ratcheted up the pressure to absolutely unbearable levels, and behind it all stands a truth that no one wants to acknowledge. 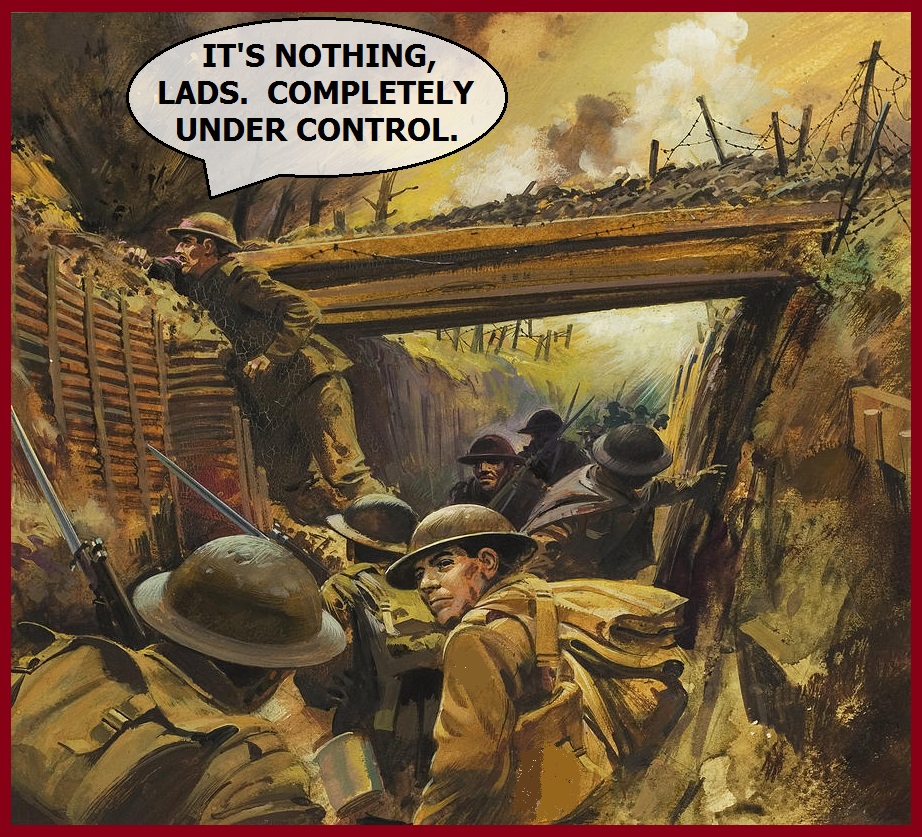 The Die is Cast

The war has begun.

It actually began some time ago.

It’s a war between the state and the family, to put it in its simplest terms, and it’ll run its course until ma and pa and the kids are declared the unequivocal winners.

Because anything else would be unjust.

Most are unaware, however, that the war is being waged by the G-d of Israel on the side of the family against an entire globe of statists and their supporters.

That’s right.  As we’ve mentioned here numerous times, the new corporate body that takes its place will be far more family friendly, and will absolutely acknowledge the sovereignty of the Holy One and His wholly moral law.

There will be no more disputes between family and state – at least not like today, where, institutionally, those two entities are constantly at battle and are natural rivals for moral authority, the one maintaining its power only by means of weakening the other.

The new reality will reinstate the family as the core.

What’s important to watch as we move ahead is the process.  Because as the battle wears on, a winnowing will occur.  Those who genuinely place the interests of their families at the center of their lives – not their status in the community, nor their wealth, nor the fulfillment of their earthly desires, but their families – they will be seen through.

Not without scars, perhaps.  Or traumas.

But they will succeed.

And they’ll know the other side of panic. 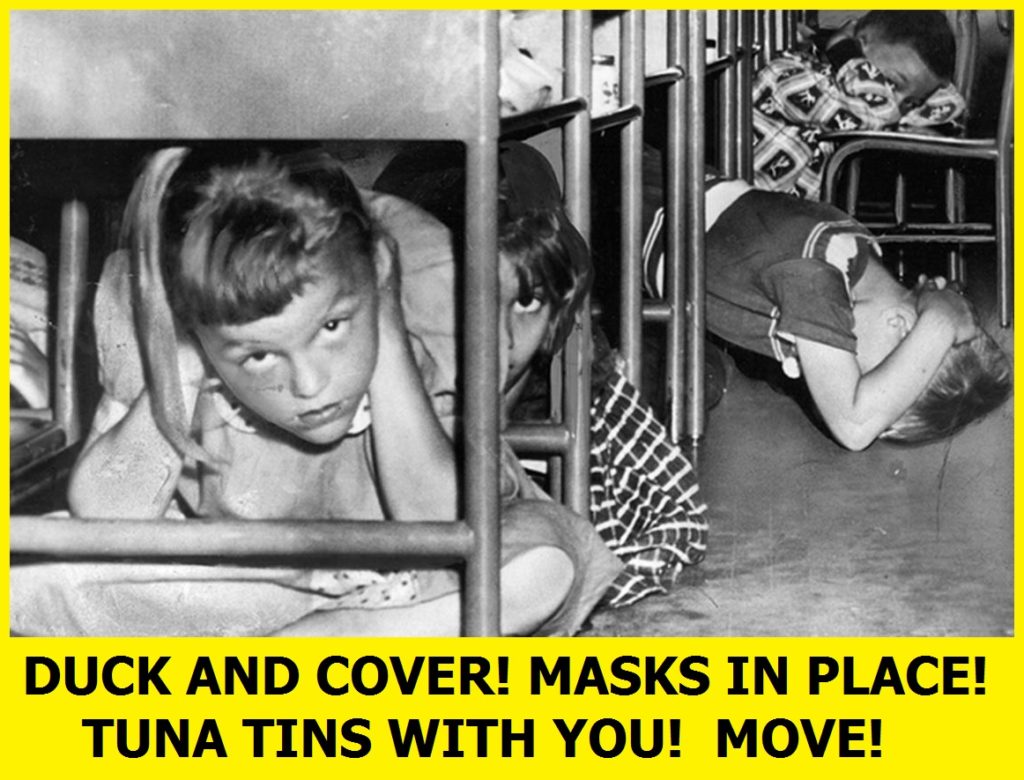 Where does it end?

For Tesla, as for the rest of us, the conclusion of this journey will arrive via one of two equally plausible routes –

But either way, the end is nigh.

The beginning of the end of Chinese totalitarianism is now in place, and so, too, we hope, the the American propensity toward the same.  There’s a great deal of arrogance to be drained from the entire western political regime, so it’ll take some time.

But the direction is clear.

And if Tesla is any indication, the acceleration toward that final station may now be commencing.

May the Creator have mercy.

And may we merit to cross the bridge with a minimum of disruption.

Next Post »
Steel Yourself for a Rough Winter (X)