The End Of The Current World Regime

In those fine municipalities there’s been rioting on a scale not seen for a half century, on par with last year’s ‘yellow vest’ protests in Paris – rioting that made the ruling regimes of those countries promptly sit up and take notice. 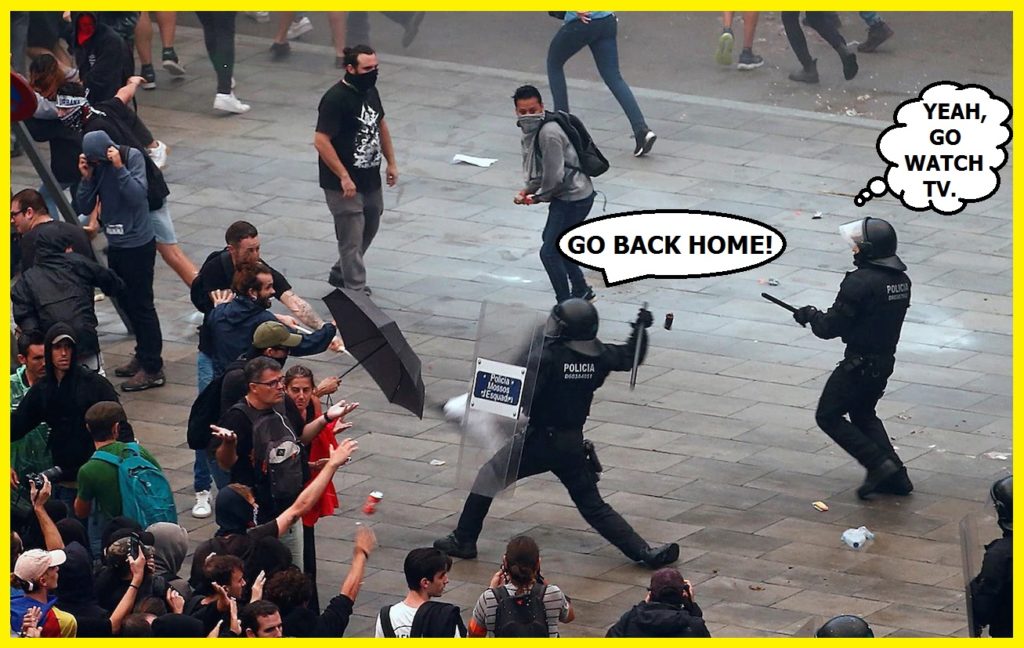 More than that, though, the ruling clique in each of those countries also sent in their best blue and green palace guardsmen with water cannons, tear gas, rubber bullets and live ammo, resulting in scores of people killed, maimed and hospitalized.

And what was it all about?

Different reasons in each locale, of course, but the bottom line connection is simple enough to discern: a deep disenchantment with the rulers of their respective nations and, in most cases, with the very existence of an entrenched ruling elite.

In short, folks ain’t happy with the king. 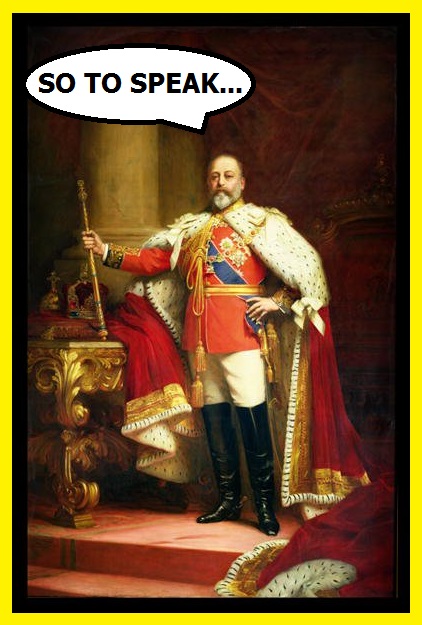 Conservative commentator Pat Buchanan recently addressed the issue as representing a direct threat to democracy, penning a column entitled Is Democracy a Dying Species? in which he ponders a democratic regime’s ultimate ability to address the needs and concerns of its citizens.

But That Ain’t Right

In our view, however, this is not a matter of citizens’ needs, new taxes, extradition laws or anything else of the sort – though on the ground those, indeed, are the proximate causes of these uprisings.

Nor, dare we say, is this the outcome of some anti-globalist movement that’s seeking to break the grip of the global oligarchy and return the world to a more locally oriented means of self-governance – though there, too, those who espouse such theories will find a good bit to chew on. 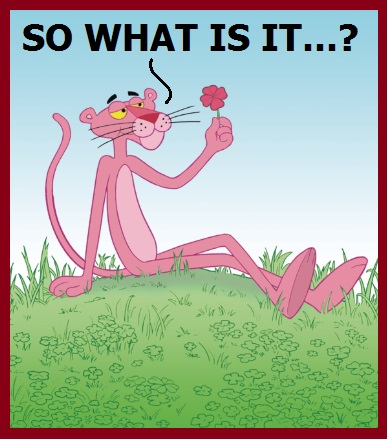 What’s actually happening is something altogether different, and the Jewish sources reveal the truth of the matter.

To put it bluntly, what we have here, friends, is the preparatory phase before the Kingship of G-d is accepted by the world.

No, we’re not hallucinating.  And no, this is not some new, twisted form of Jewish globalism.  The Jews have no need for that.

Rather, this is a process whereby all good people come to realize that what truly stifles them and their desire for a better life is, on the one hand, the institutions and mechanisms of government as they’re currently configured, and on the other, their own individual lack of meaningful connection to the world around them.

Now, there’s a great deal to be said about both those hands – and how they’re interrelated – but that will have to wait for another time.

Suffice for now that the process has begun, and it will not cease until governments the world over have been ‘undone’, for lack of a better term, and a new reality arises.

In our view, and according to our read of the prophets and the relevant kabbalistic sources, that’s roughly a decade away. 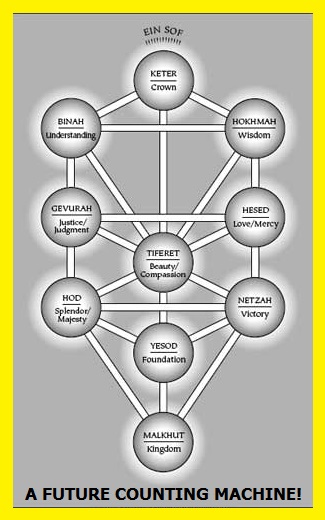 A decade in which you can expect more turmoil and more anti-government sentiment such as you’re currently witnessing, coinciding with a desire for more ‘awareness’ and a search for genuine meaning via religions new and old and even neo-monarchism!

In the process, a new King will, in fact, arise over Israel, displacing the current Zionist mess (notice there, too, an inability after two successive elections to elect themselves a leader – a development that will be repeated in a number of national jurisdictions in coming years).

That anointed King of Israel will rule over a model society that will be a beacon of light for all those with pure hearts currently in the streets of Ecuador and Lebanon and Chile and the rest.

2 responses to “The End Of The Current World Regime”