The Futility of CXL Kulchur & The Purpose of WOKE Activism

The Batflu crisis that began a year ago is now proving our contention that the entire world is militating toward the end of government-as-we-know-it.

And, as it happens, we’re also being shown two stark alternatives of where that might lead.

On the one hand, there are those who seek to exploit the breakdown of the global political order to fashion a new system of controls, what we would consider a more arrogant, man-made rulership, tooled by science (so-called), technology and all the wonders of the algorithm.

The other is much simpler.

That group seeks the rule of G-d in the world – not man – and prefers to trust in the virtues of simplicity, thrift, hard physical work and a strong connection with nature.

This is a group, it should also be said, that’s far less trusting of the ostensibly boundless genius behind big tech, big media and government sponsored solutions to… well, just about anything.

In their eyes, this last year has exposed the emperor for the naked bumbler he always was. 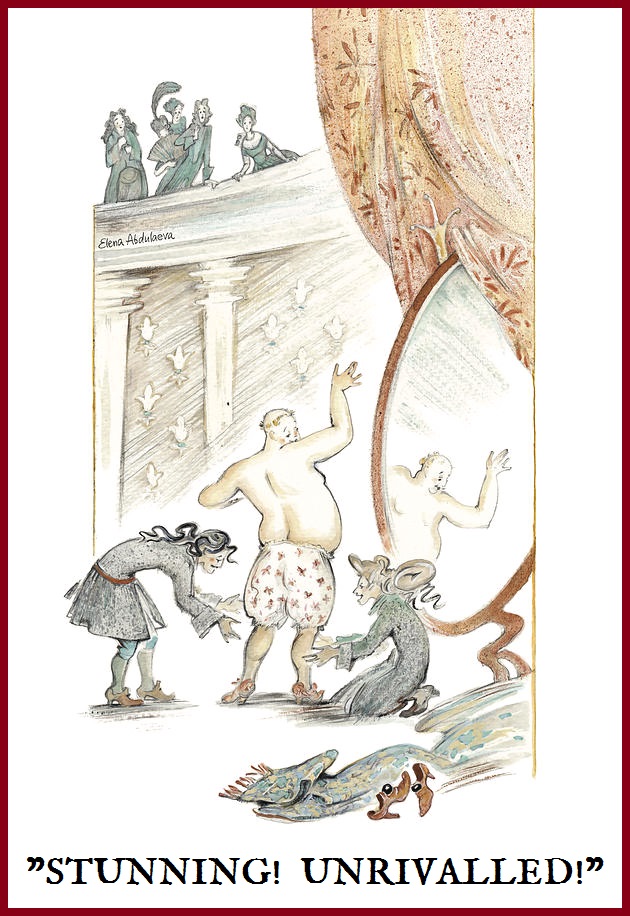 The triumph, we know, will eventually go to the humble – to those beholden to the Al-mighty (and not to high tech) – those who truly fear the G-d of Israel.

For it’s been written.

At the same time, however, we still have to endure a period of discovering close-up the alternatives that face us – the truth behind those two roads diverging.

And to internalize the ramifications of choosing one over the other.

Will we throw our lot in with the techies, the elitists and the censors, and become monstrously robotic, like the worst zombie villains of literary dystopia?

Or will we choose the natural route, believe wholeheartedly in the Creator, and (forgive us for saying) be persecuted, defamed, expelled, mocked and roundly hated for that choice?

For that’s precisely what we should expect.

Before the redemption arrives.

And those are the options.

And there’s little else to say on the matter.

That we Jews have an understanding that אֱמֶת מֵאֶ֣רֶץ תִּצְמָ֑ח (“Emet me’eretz titzmach”), from Tehilla 85 – which translates as “The Truth, from the earth, will sprout”.

It’s a process that, once in place, cannot be reversed, as Shakespeare aptly alluded in Sonnet 18: “By… nature’s changing course untrimmed.”

There’s simply no fighting it.

The Truth Will Triumph

And all the efforts of WOKE activists to silence the Truth, and CANCEL CULTURE to censor it and BIG TECH to deplatform it…

Prepare for it, all ye good Jews and loyal Noahides.

Because there’s no going back.

You’re either on side.

« Previous Post
Hugh L. O’Haynew and Matt McAbby  A Jew and His Money: The best trade ideas – for independent investors.