And without further ado: we offer the wins, first, and those that require tweaking, thereafter.

First up is FL, a trade opened earlier this week in A Rose By Any Other Name.

We believe there’s a strong chance the shares will be called away at the close, and we prefer to leave things for that outcome, but…

Should the stock remain below the 31 strike as the day finishes, we’ve given our people instructions to sell our shares at the last moment and take what the market offers.

We’ll be going into Shabbat in Eretz Yisrael when the market is still trading, so a final report on profits will have to wait until Monday.

Next is our DLTR initiative from May 2nd, from which subscribers José from the Netherlands and Pavel D. already cashed in big.

And that should provide a surreal 4900% gain.

In less than three weeks!

May you all be as fortunate as José and Pavel.

And kudos to all who took multiples of the trade. 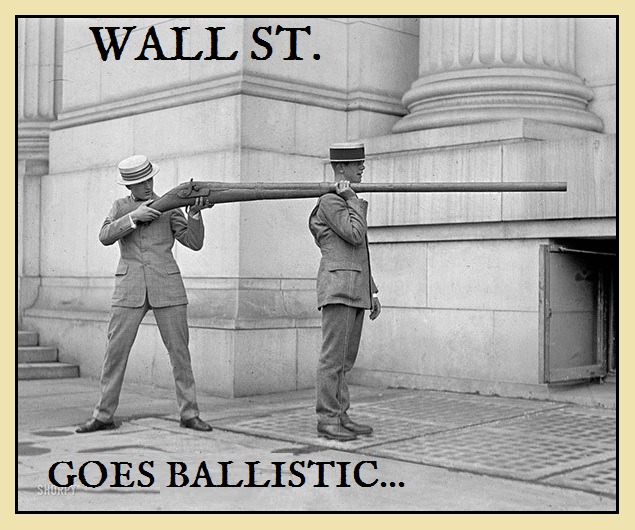 GIS, too, is ready for closure, even though it still has a month remaining before expiry.

And now we say good night.

Love to hear from those who won.

With CVS now at 93.14, we’re ITM and advise closing the trade at the open.

And that’s an illustrious profit of 230%.

Details of our CHD trade can be found HERE.

With CHD closing last eve at $88.22, the trade is now profitable – if the spreads on the options co-operate (as of last night, they were not behaving).

ACTION: Should CHD remain below $89.15 toward the close, leave it and take whatever profit’s on offer.

Should she move strongly above that level, institute the following corrective:

As always, more after the close.

Better Than a Mouthful of Matza was delivered on April 14th and featured our AEO trade.

Since then, the stock has declined, but the story remains the same.

That reduces our outlay on the trade to $16.25, and offers us good profit potential on any AEO pop through the summer.

Today, ADM opens slightly above our CALL spread (at $83.86), putting it squarely ITM and forcing us to act.*

Momentum on the stock is clearly lower, so we’re advising as follows –

That will lower our negative balance on the trade to $2.10 and allow us to participate in any coming ADM downside.

[*Setting the synthetic short is contingent upon the stock remaining above $82.50.  Should ADM trade strongly lower – toward $80 – we say leave it until the close, and take whatever profit is on offer.]

ABBV is moving lower properly, but she’s going to close this eve with the short CALL spread ITM, adding five points to our existing debit.

Set a STOP buy on the shares at 165 to prevent adding to the debit.

That will reduce our balance on the trade to -$4.86 and give us full downside participation. 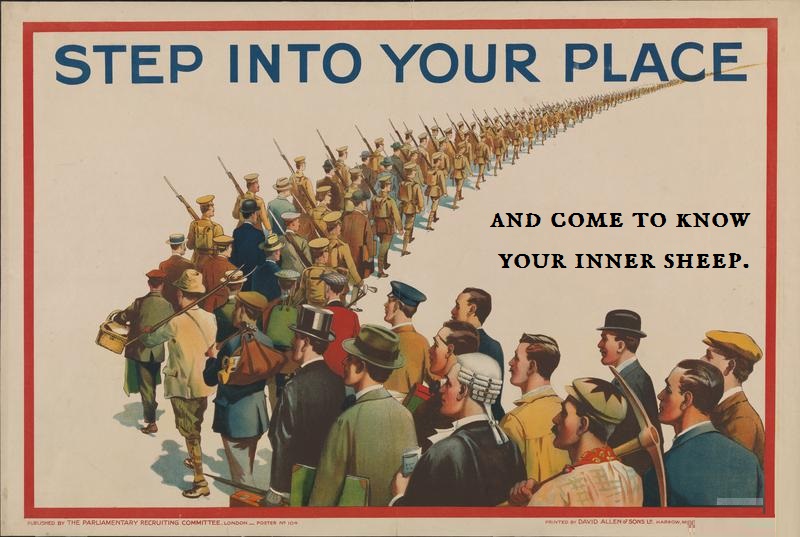 And now, with the short CALL spread ITM, we’ll likely be adding $5.00 to our existing debit.

We’ll know more, of course – and keep you posted – in the fullness of time.

Our XOM trade particulars can be found HERE.

Tonight’s close should find our short CALL ITM by roughly $8.50.

That will reduce our debit to roughly $2.38 (with more details after the close).

Tonight’s close will find our short CALL spread ITM, flipping our credit to a debit of $9.80.

And that’s why we’re acting as follows –

And watch for more details in the coming week.

Details on our HSY trade can be secured HERE.

And again, we’re going to end the day with the short CALL ITM.

With HSY dropping 10% in just the last three days, we have the direction right, and we’re moving as follows –

We’ll know more at the close, but that should reduce our existing credit to roughly $1.00.

Stay Calm and Carry On.

Our VMI trade requires a tweak.

Like HSY, the short CALL will end up ITM at the close, so we’re acting like this –

We’ll know exactly after the close.

Our SEE trade has us holding two short 60 CALLs expiring this eve, and a credit of $1.68.

Should price remain below the 60.50 line, leave her be, and take what you’re given at the close.

That’ll pull things strongly back into the positive.

Our ESI wager needs a fix.

That notwithstanding, we have to extend the trade somewhat longer to cash in on the decline.

That reduces the debit to $3.05 and leaves the downside open to profits.

May the G-d of Israel shine His countenance

upon all you good Jews and Noahides!

« Previous Post
Nothing Could Be Finer Than Tectonic-Sized Decliners in The Ma-a-ar-ket. THREE Lightning Strikes! Jackpot Takeaways of 3500%, 587% and 162%! (AMR, KTB, KHC, CALM)

Next Post »
Where the Hostess Fails, The Jews Will Triumph! (TWNK, FL, CHD, SEE)