The Jews Have Caused This!

Salutations from the Land of the People of the Living G-d, the Eternal Nation, Israel.

Jews and Noahides – take heed!  The warning has been issued.  Fall in and prepare! 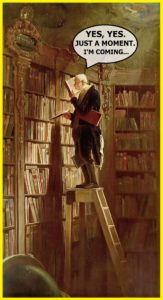 These are times unlike any other.  And what’s happening today – everything – is a direct result of the failure of the Jews to assume their world-historic role as The Holy One’s chosen nation, to rise above their irrational fear of the gentiles and assume the leadership position they were intended to fulfill from the beginning.

Only in that way will the name of the living G-d be glorified.

When that doesn’t happen, however (and to our great chagrin, it hasn’t), the G-d of Israel must act for His own name’s sake.

And that’s when it gets dangerous. 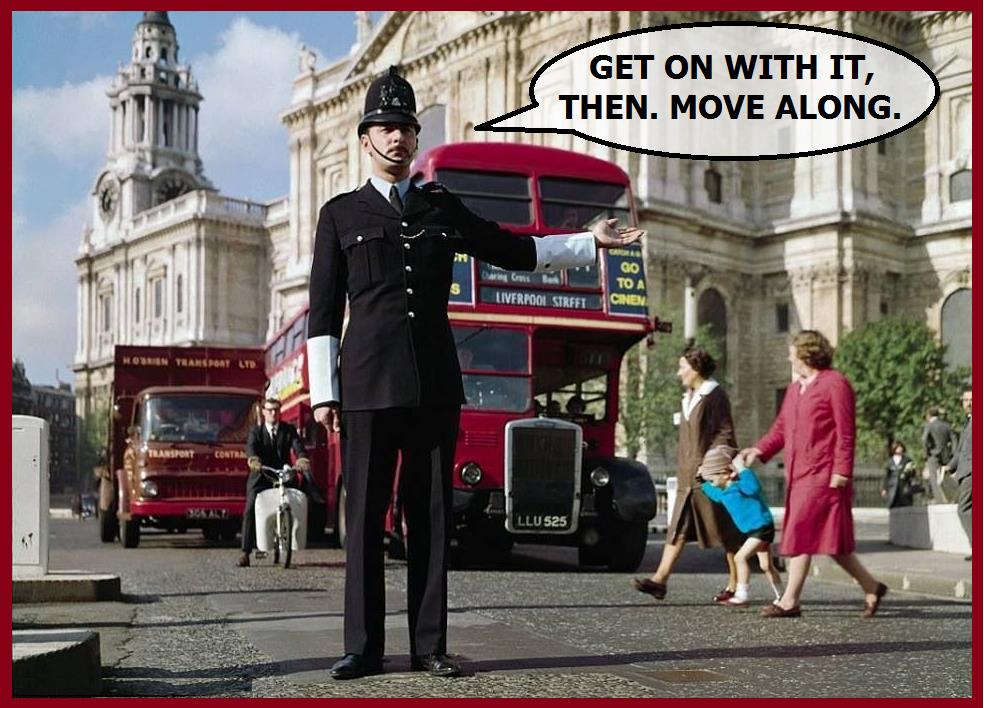 So what stands in the way of good Jews acting in the manner they’re supposed to?  Why don’t they just ‘get on with it?’

Is it a lack of knowledge or understanding of what needs doing?

Not a chance.  Every Jew from his infancy is grounded in the laws of Torah and the specific expectations the Holy One has of him.

Is it a lack of will?

In part, yes, though a good number of Jews genuinely desire to fulfill those mitzvoth (commandments) that are incumbent upon the Jewish nation to bring about the final redemption.

Do they not understand that with the advent of the millennium, a time of peace and global recognition of the majesty of the Supreme One, the Al-mighty Creator of heaven and earth will finally be consummated? 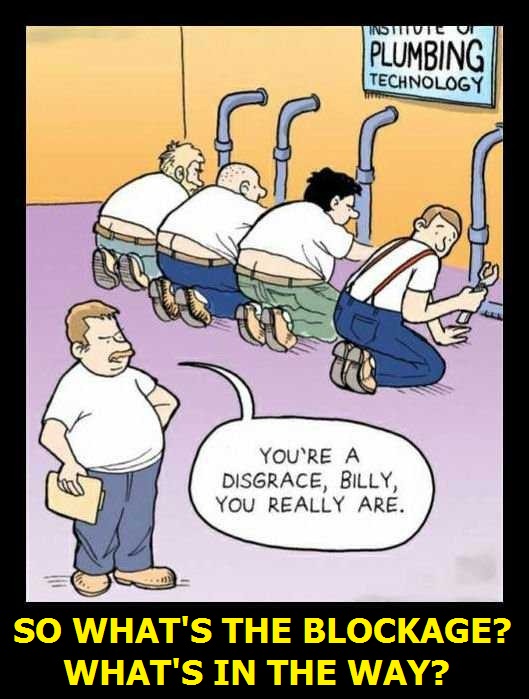 The short answer is – a small group of Jews referred to throughout the ages as the Erev Rav.

And Who Are They?

These are Jews who’ve managed today to work themselves into nearly every leadership position in the Jewish nation, who are a patently craven lot, and whose sole desire is to erase the Torah and Torah-observant Jewry from the historical record.

They are the leaders of Jewry in the modern State of Israel as well as in the exile.

They fear the non-Jew and seek only to dissolve all the differences that obtain between themselves and their gentile neighbors.  And in so doing, they believe they will accomplish several things.

By freeing themselves of the ‘shackles’ of the only True and absolute value system on the planet – one that conserves life, decency and the general civil order; one that was forged in Heaven by the Creator for the purpose of an earthly life of harmony.

Though they may claim otherwise, their goal in this regard is actually more libertine than anything genuinely virtuous.  They simply don’t want any restrictions whatsoever in their lives.

The Torah and Its Enemies

Second, they believe that by eliminating the Torah, they’ll put an end to the scourge of anti-semitism – a whale of a laugher, that one.

And in believing this, they also misapprehend the truth of both anti-Semitism and anti-semites.

The G-d of Abraham, Isaac and Jacob placed anti-Semitism in this world for an express purpose – to keep the Jews separate from the rest of the nations, to point them toward a return to their homeland in Eretz Yisrael and to fulfill their world-historic mission of creating a model society in that land.

When Jews attempt to mix with non-Jews, and throw off the yoke of heaven and their Torah-prescribed obligations, the G-d of Israel responds by sending anti-Semites to remind them

Anti-semitism is Hashem’s rod, and He employs it as a corrective.  It is not to be defended against.  It is to be acknowledged as punishment for our refusal to obey his statutes and ordinances.

That, of course, is not to say that anti-semites shouldn’t be slaughtered like the animals they are.  They have no value outside their spiritual ‘mission’ to the Jews, and there’s little question their day is fast approaching.

But their message cannot be ignored.

And if the Jew does not heed the call to return to a life of Torah and mitzvoth, the wail will only intensify and, eventually, become deafening, such that no other recourse remains but to assume full responsibility and become a Jew with all one’s being.

Better to act now, before the sirens begin howling.

As to the above-mentioned Erev Rav, these are the Jewish anti-semites, the lowliest of the low, whose own self-loathing and desire for a life of wanton profligacy causes them to take up arms against the Torah and its adherents.  Due to their small number, however, they must act by way of deception.  They feign respect for Torah and the traditions of the Jewish people but believe none of it.

Yet in so doing, they’ve managed to trick many a sincere Jew into supporting them.

This is the cohort that must be overthrown.

This is the group that stands directly in the way of the final redemption.  Them and none else.

And it has always been so.

Today, in the Modern state of Israel, this group is using the current crisis to arrogate to itself a great many powers, and, if successful, they will be able to target and eliminate with ease those sincere Jews who stand in the forefront of the battle for redemption.

Their evil is bottomless.  They must be fought stridently and without restraint.

The Wuhan virus and everything that accompanies it is happening only because the Eternal Nation, the beloved Chosen of G-d have not done their part.

And He has lost His patience.

He will now force them to act for the sake of His great name.

May the people of Israel move to repair that shortcoming, to destroy the forces of impurity and evil, and may what follows come b’rachamim.