It’s called Climbing the Wall of Redemption, friends, because we’re now in the final phase of that ultimate ascent toward what we Jews call the Geulah Shleimah, the complete redemption, a time of peace in the world accompanied by a global recognition of G-d, as understood in the Holy Bible of the Jews.

Regrettably, it won’t always be pretty – as anyone approaching the summit of Everest in the last few years can tell you.  There will be shortness of breath, an abundance of fear, panic, conflict and, sadly, no shortage of bodies to navigate as we make our way to that summit.

But it won’t be without meaning, either.  Nor will the resulting reality fall short of expectations. 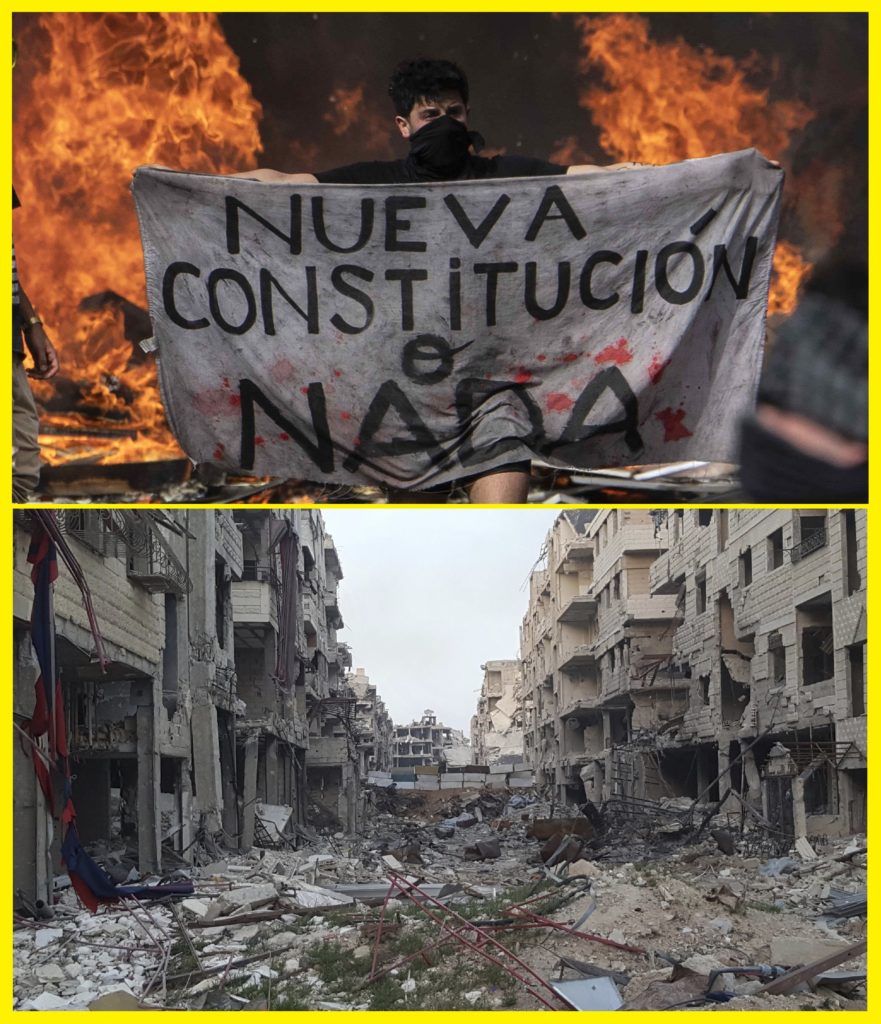 It gives us little pleasure to raise the specter of widespread conflict and destruction.  We do so only because the latest escalation in Iraq has many wondering whether America is off to a new war against Iran, whether it’s worthwhile or just, and whether the expenditure in blood and treasure would justify the reality that ensues.

Many are wondering, too, in what direction (if any) the country is heading in general.

And it’s with these questions in mind that we offer the following, as a means both of assuaging fears and redirecting the anxiety that many are experiencing…

To begin, it’s our very firm belief that it will not pay to think of the current situation – or the future – using outworn models or worldviews that don’t comport to the coming reality.  They’ll only serve further to confuse and distort the approaching events and lead to an even greater anxiety.  And that won’t benefit anyone.  Keeping one’s head is paramount. 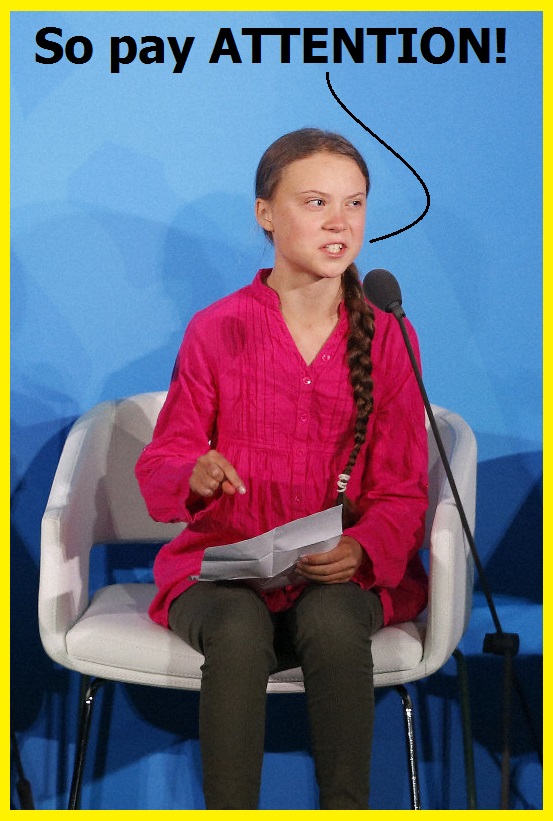 Moreover, some decidedly new (and admittedly radical) rewiring will be needed.

And it begins with this –

It will no longer pay to think in terms of “America”, its purpose, goals or once glorious past, let alone its future.

And we take no pleasure in stating this.

America as… whatever it was until now… is gone.

What awaits the country now is a fate that abides every nation on earth, and it has precious little to do with what America is as a corporate entity.

That is, the United States, as nation-state, may inherit a second life by the same or some other name, but it will not be constituted the way it currently is, nor will it be based on the principles and laws that have guided it hence – except in the most broad, amorphous way.

What will be different, very simply, is the nature of its survivors. 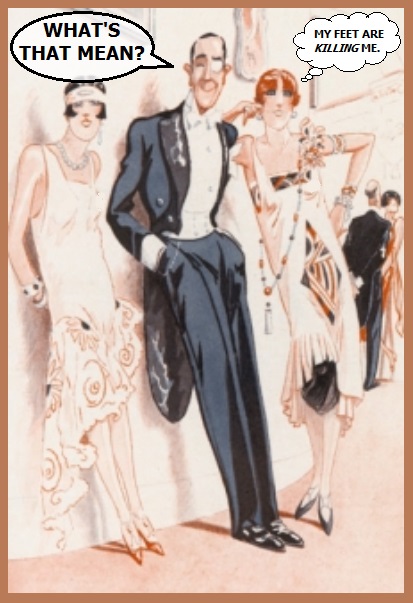 According to prophecy and all the writings of our sages, those that remain after the “birth pangs of the Messiah” bring forth a new world reality will be those [non-Jews] who believe in and hold fast to the Noahide commandments – all 7 of them – and who conduct themselves in a manner befitting the sons of Noah.  [As for the Jews who remain, there are conflicting opinions, but there will be no more Erev Rav, that’s for certain.]

Those commandments, along with their full exegesis, are available for study in numerous places on the net, and for those serious about successfully navigating the road to redemption, it behooves you, one and all, to explore them.

Because arriving safely on the other side won’t depend upon your being a good American, or voting for the right party, or engaging the system in order to influence outcomes.

It will depend entirely upon who you are and what and how you think.

Anything short of proper thoughts, employed at the appropriate time, will simply not achieve the desired results. 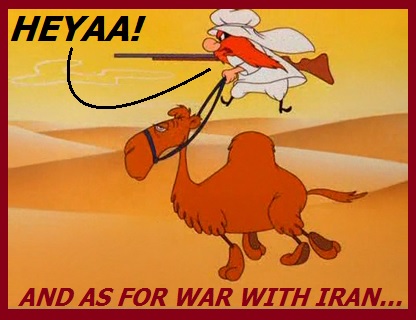 As the sages wrote nearly two millennia ago – in the end of days, both Christendominatrix and Islamyouslam will come against Jerusalem. (see Kol HaTor, Vilna Gaon)

And Iran will destroy the world. (see Yalkut Shimoni, Isaiah 60)