The Role of the Internet in the Race To Redemption

When the prophets discussed the final redemption they understood that it could come about in two dynamically different ways.

The first, they said, would occur if Israel did teshuva (repented), returned to G-d, kept His commandments and placed their full trust in Him.  In that case, the War of Gog and Magog would come, it would be brief and all but painless, and a full reset would then occur that would swiftly cleanse the world of evil and idolatry.

The second path they described was longer and more tortuous and involved immense suffering and grief, both for Israel and the world. 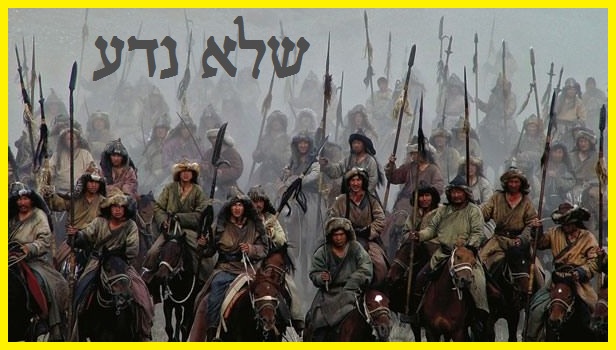 It appears, sadly, that the latter is the route upon which we’ve now embarked.

Sources!  Give me your sources.

The Sages all concur that the key to understanding these two divergent roads can be sourced from the Book of Isaiah, chapter 60, verse 22, which states:

The smallest shall become a thousand and the least a mighty nation; I am the Lord, in its time I will hasten it.

The question they asked of this passage was – will the final redemption (to which the passage refers) come “in its time”?  Or will the G-d of Israel “hasten it”?  Will it be a long, drawn out affair, or will it come in a jif?

And the answer, as mentioned above, all depends on the Jews.

But there’s another way of interpreting the verse that adds an additional layer of understanding to the process of redemption – and the times through which we’re now living.

When the time comes for the final redemption – when all other means have been exhausted to return the Jewish nation to its faith and restore it to its national purpose – the G-d of Israel will speed the process by which the End of Days progresses.  And the vehicle He’ll use to accomplish this is the World Wide Web.

The internet is essentially a tool for leading individuals down the path on which they already want to go.

For those who cherish sin and devilry, for instance, there’s more than enough of both to accommodate their fancies online.  And for those who seek simplicity and a return to a more pastoral, virtuous and self-sufficient life, so, too, does the information highway offer their predilections an avenue.

And that’s precisely why it came into being. 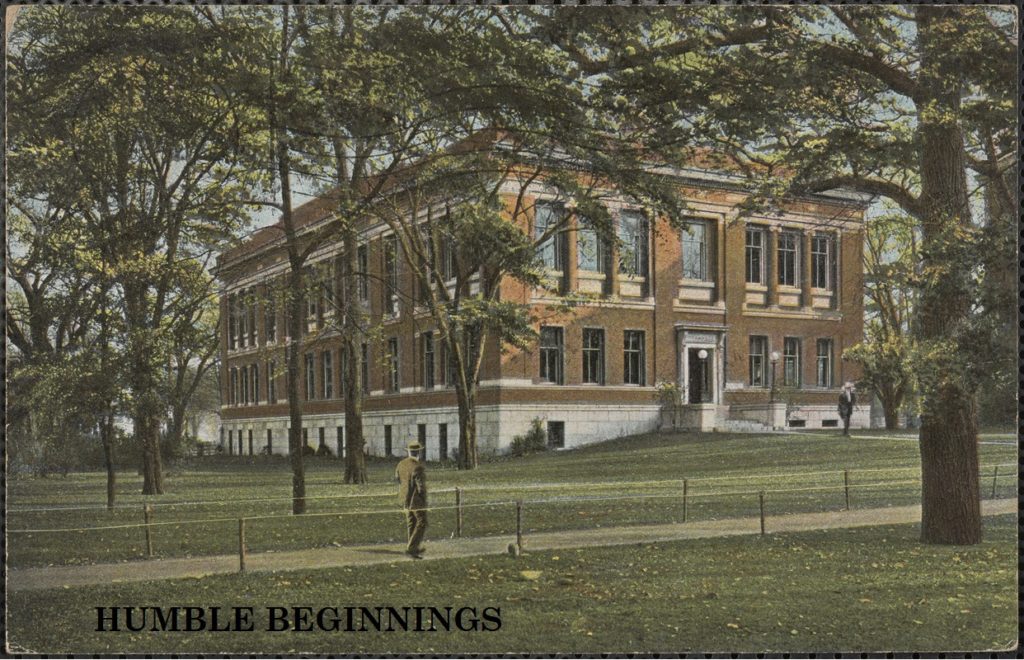 The ‘end time’ began in the early 1980’s (we’ll have more to say on that in a future letter), and according to our sources, it will culminate in roughly a decade.

Until then, the G-d of Israel will pay each and every individual, measure for measure, according to his penchants and proclivities.  And the payment will be the precise and natural outcome of the sin or virtue in which he engages.

So, for instance, should he choose to chase after his lusts, so will he become overcome by those same lusts, become entrapped by them, unable to escape, and in the end, he will be destroyed by his lusts.

Vice versa for his merits – should he choose a more virtuous road, he’ll find himself pulled inexorably on the road toward righteousness and faith as a product of his yearning for the same.  And it will be that same ethical longing and fortitude that, in the end, saves him.

And the internet, friends, is the vehicle that is delivering us all – post haste – to our intended destinations.

Built for hyperspeed travel – either to gehinnom or salvation – before it disappears from the world for good.

« Previous Post
On the Brink of the Edge of a Precipice! (TLT,HYG)